Saturday Night Live: Bill Murray Cameos As Steve Bannon - globaltv
Your browser is not fully supported. We do our best to optimize our websites to the most current web browsers. Please try another browser. ×
IN PARTNERSHIP WITH

Fred Armisen made a cameo as Trump tell-all book Fire and Fury author Michael Wolff. But be honest: after seeing this Wolff guy, who didn’t make that connection? 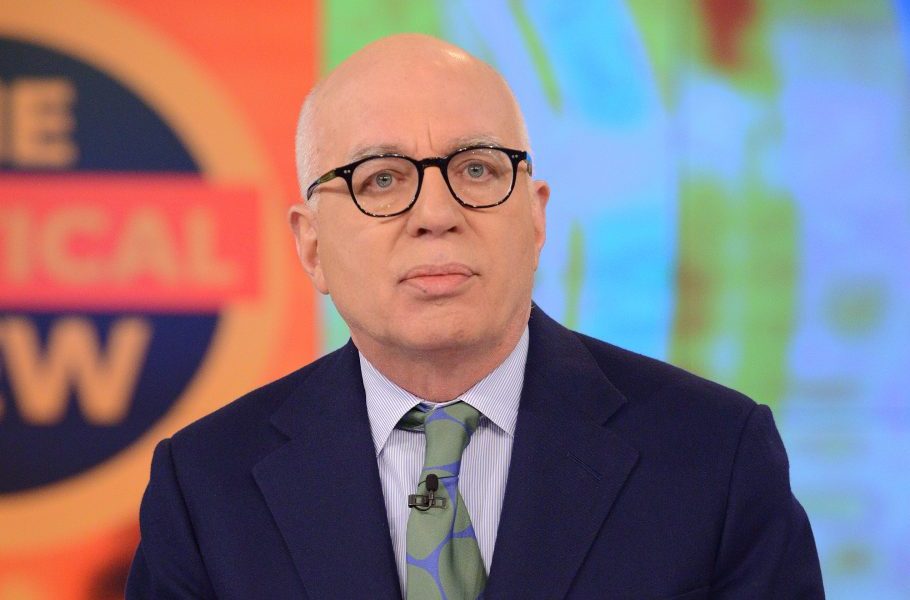 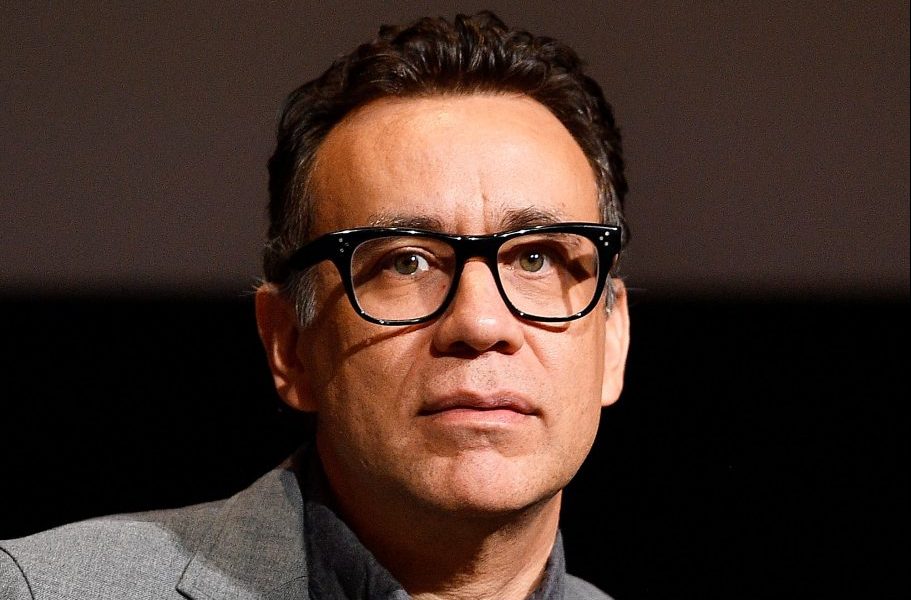 Perhaps more importantly, though is the Bill Murray cameo as Steve “Yes that Steve Bannon” Bannon. Before now, Steve Bannon had always been portrayed as the grim reaper by an undeterminable actor (turns out it’s been Mikey Day all along).

This is probably a one-off for Armisen as Wolff – he’ll be out of the media spotlight in a few weeks once all his Fire and Fury revelations have been over-analyzed and the Trump administration has someone else to repeatedly call a liar. But will this be a recurring role for SNL alum Bill Murray? Seeing Alec Baldwin basically become a cast member by playing Donald Trump makes it seem at the very least like a possibility. What’s more likely, however, is the occasional cameo, more like Melissa McCarthy’s Sean Spicer or Scarlett Johansson’s Ivanka Trump. It might all be up to how much news Steve Bannon makes in the upcoming months.

Last night’s host Sam Rockwell isn’t a huge star, and certainly not as high profile as the guests Saturday Night Live has had recently so don’t be embarrassed if you aren’t super familiar with him. In all likelihood, though, you’ve probably seen him in something. Heck, even Rockwell understands.

Rockwell might have been a bit nervous, though – in his first sketch after the monologue, Rockwell dropped a big, percussive F-bomb by mistake. It’s understandable, really, when something like that might be a large part of someone’s vernacular, how are they not going to say it? Unfortunately for Rockwell and Saturday Night Live, the FCC isn’t very understanding about that kind of thing. This kind of thing – well, this exact thing – has happened many times before. Most recently was in a 2017 episode when Kristen Stewart referred to her hosting as “the coolest ****ing thing ever.” In 2011, vocalist for The Strokes Julian Casablancas changed the lyrics to a song to include the expletive during a live performance. That’s right – he improvised the f-word in. Even cast members have done it: Jon Lovitz, Norm MacDonald and Jenny Slate – in her very first episode – have all dropped the f-bomb during a live sketch.  So Rockwell is in pretty good company.

If you didn’t catch it live, please enjoy this censored gif of Rockwell’s and cast members Cecily Strong’s and Mikey Day’s reactions to his F-bombing.