New Seasons of SEAL Team and MacGyver Premiere December - globaltv
Your browser is not fully supported. We do our best to optimize our websites to the most current web browsers. Please try another browser. ×
Back
Posted By: Adrian Sousa
|

Stream Global, and other hit networks, anytime with the Global TV App or STACK TV. 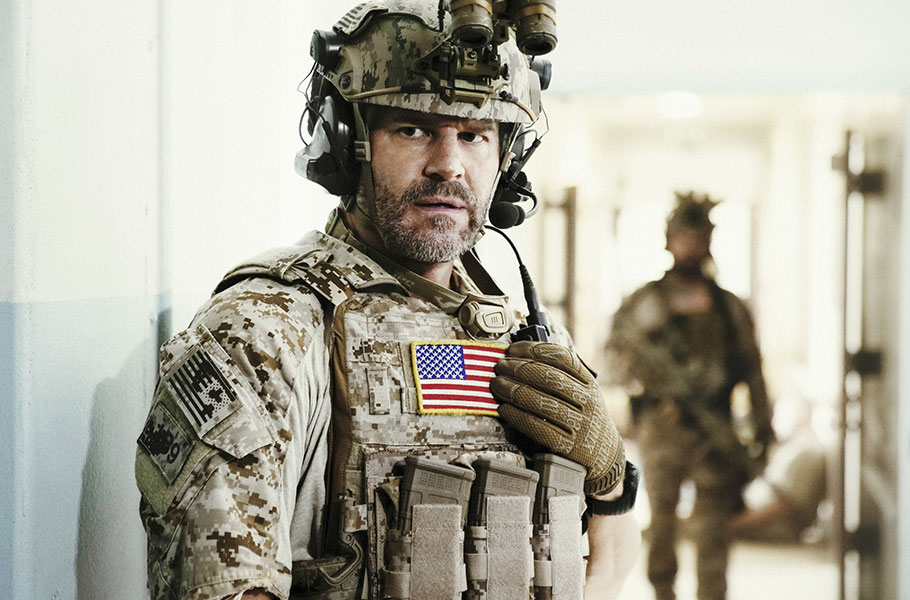 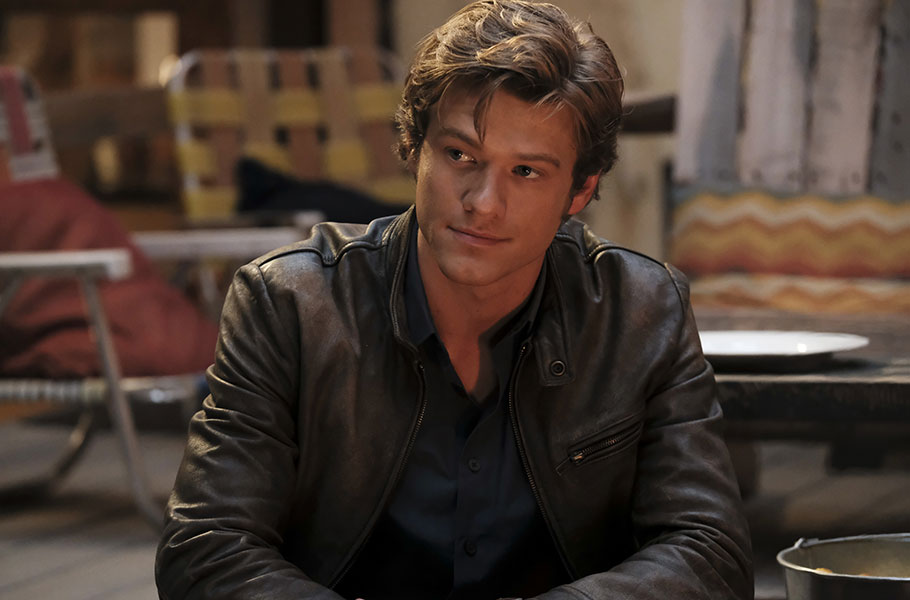