Days Of Our Lives News: Lisa Rinna Returns To Days Of Our Lives! - globaltv
Your browser is not fully supported. We do our best to optimize our websites to the most current web browsers. Please try another browser. ×
IN PARTNERSHIP WITH

Billie’s back! Days of Our Lives alum and reality TV star Lisa Rinna is set to return to Salem to reprise her role as the feisty Billie Reed. Details of her return are under wraps, except that she’s already begun shooting scenes for the soap.

Rinna first joined the cast of Days in 1992, and has since left and returned to the show several times. No one knows how long this run will last, but you can expect her episodes to air early 2018. Scroll down to see the photos of Lisa back when she was on the show!

What do you think of Lisa’s return? Should she give it a rest, or are you excited for her comeback? Let us know in the comments below! 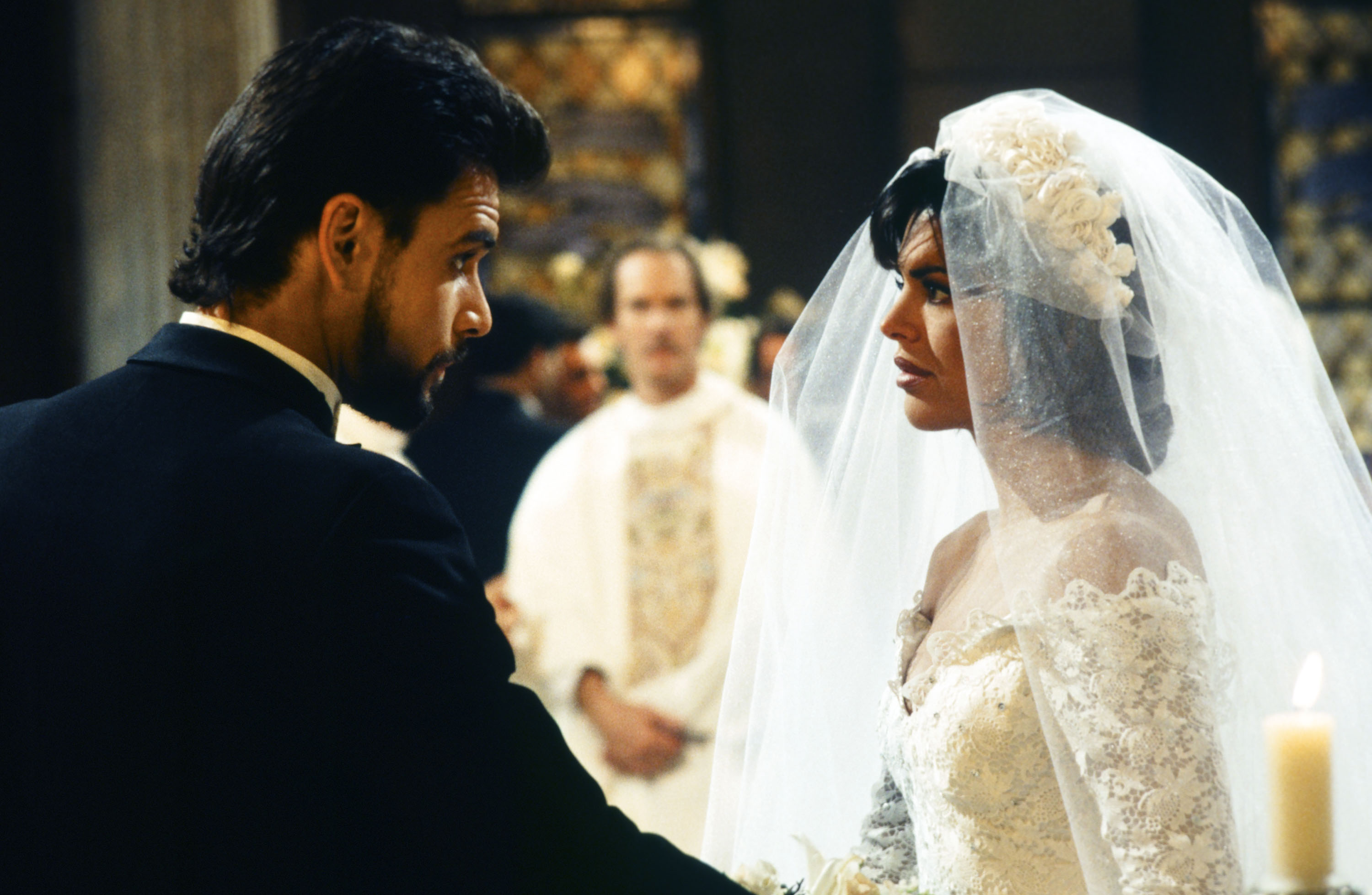 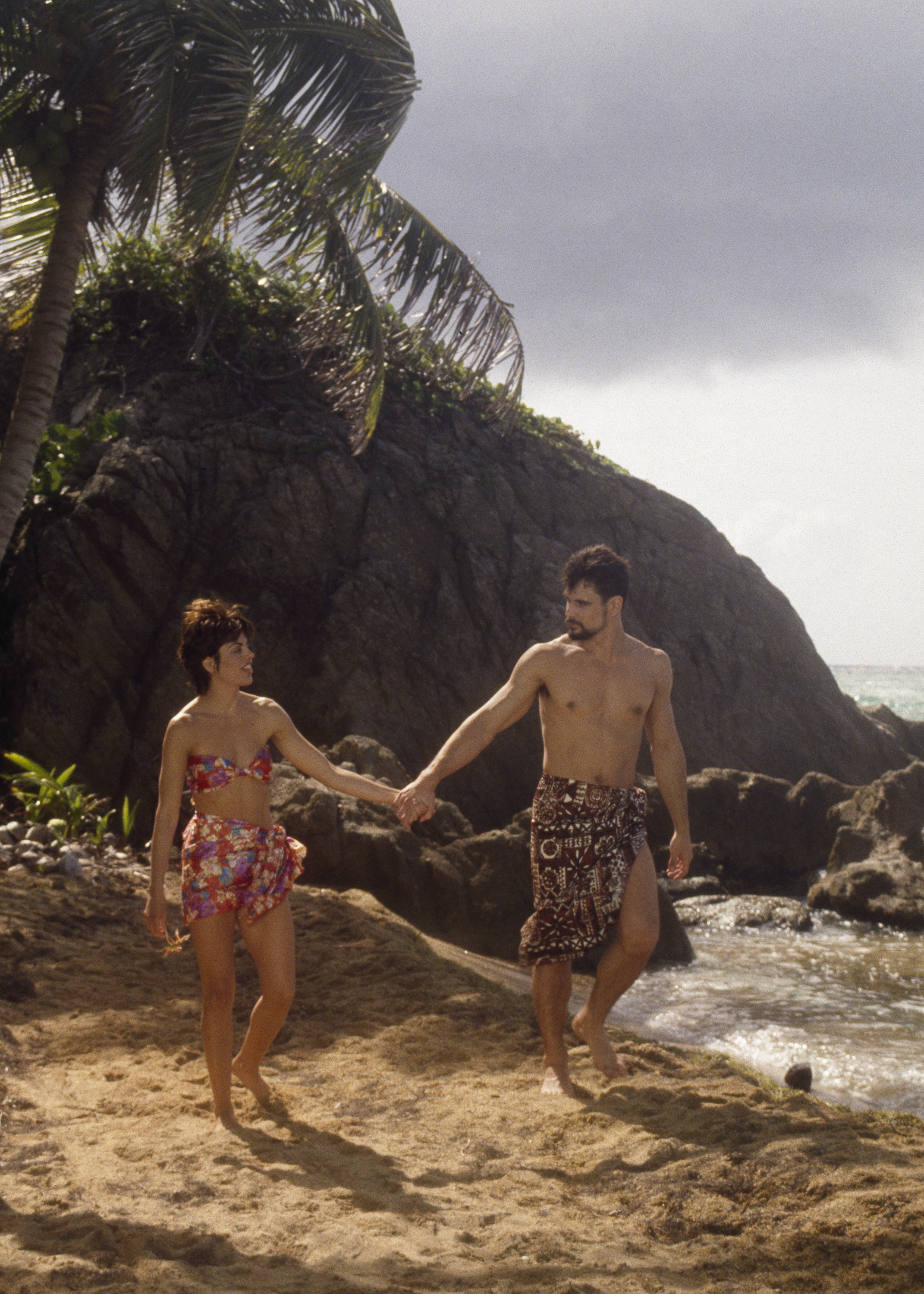 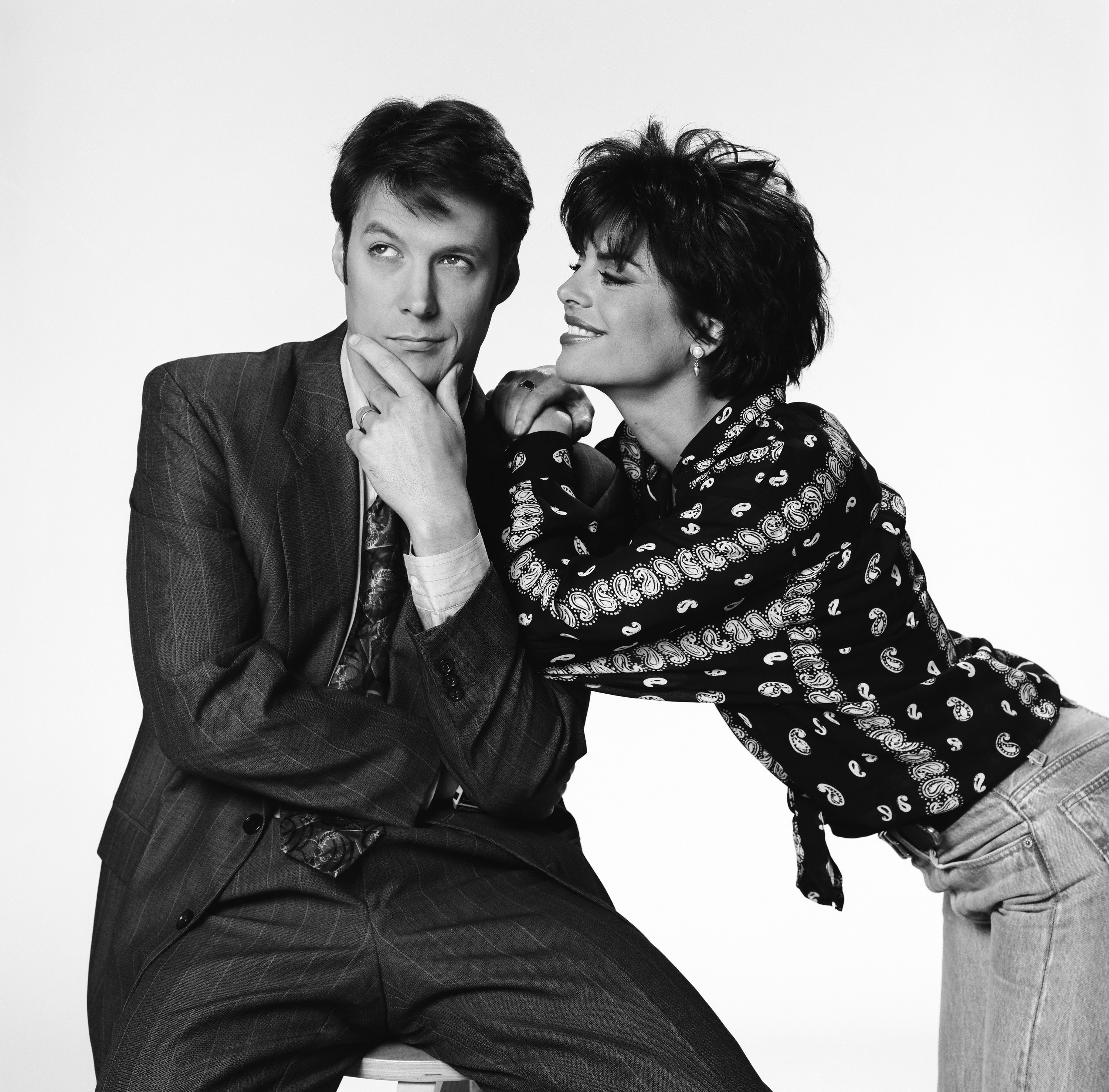 Catch up on  Days of Our Lives, weekdays on GlobalTV.com or the Global Go app!