Live Feed Spoilers: Veto winner considers their options - globaltv
Your browser is not fully supported. We do our best to optimize our websites to the most current web browsers. Please try another browser. ×
Back
Posted By: John Powell
|

The former UFC champion is continuing her winning ways in the Big Brother house.

Miesha Tate won today’s Power of Veto competition but is likely to leave the nominations the same. Miesha has now won HoH twice and the veto once.

Head of Household Todd Bridges has put Carson Kressley and Lamar Odom on the block.

Allies Miesha and Todrick Hall weighed their options in one of the bedrooms away from the other houseguests.

“Should I leave the nominations the same or should we get Cynthia (Bailey) up so she cannot vote? Can we trust Lamar or does it matter?” asked Miesha.

“I just know that I won’t put you on the block and I don’t want to be on the block. I don’t trust that Lamar and Todd wouldn’t vote me out if they had the chance to,” answered Todrick.

“These competitions have been really weird lately,” she said. 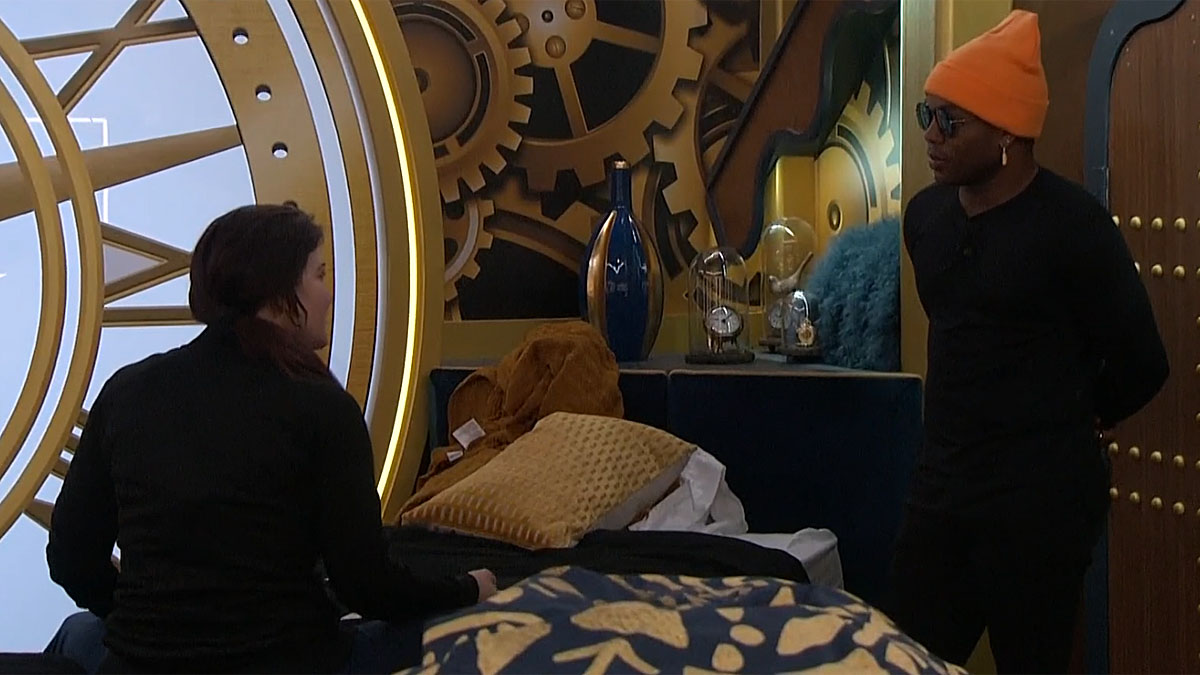 “I think that we should both gun for the next HoH and whoever doesn’t win this one should win the next one,” said Todrick.

They both agreed that Todd is more of a challenge threat than Lamar or Cynthia so he should be voted out next.

“It is just hard because Lamar really wants to go and maybe we can give him that,” said Todrick.

“There is something to be gained by being here longer too, without saying what that is,” said Miesha reminding Todrick that the longer they stay in the house, the more they are paid.

In the end, they settled on nominating Todd and Lamar for eviction if they win HoH.