Live Feed Spoilers: The game is on and the nominations have changed - globaltv
Your browser is not fully supported. We do our best to optimize our websites to the most current web browsers. Please try another browser. ×
Back
Posted By: John Powell
|

With only 21 days to play the Big Brother game the celebrities are off to fast and furious start.

The last time we saw the celebrities on our television screens Thursday night Head of Household Meisha had nominated Carson and Mirai for eviction.

As the feeds from the house went live after the show fans discovered that it is already ten days into the game and Carson could have won the Power of Veto as he is no longer on the block. The nominations are now Teddi and Mirai.

In the spa room, Meisha spoke with Chris Kirkpatrick. Kirkpatrick lobbied for Teddi to stay over Mirai as he and Meisha discussed whatever curse might be unleased upon the house at tomorrow’s eviction ceremony.

“My suspicion the whole time is that a third person has to go on the block and it would have been you. Leaving Kattan as an option for Cynthia to not get blood on her hands I felt like what was best for the group. Putting her up is good for me if I can trust the group to get him out,” said Meisha.

“If I can get the vote in her way she will have to pledge loyalty to you and we get her because she is going to win competitions. She can help me way more than Mirai. Mirai is such a loose cannon,” said Kirkpatrick.

“Teddi is far more stable than Mirai. She can win far more competitions,” he stressed again to Meisha minutes later.

A downcast Mirai spoke to Shanna in the storage room while Meisha and Kirkpatrick chatted.

“I was so out of that whole beginning loop to begin with. At first, you went with Meisha because she is an athlete,” said Shanna of how all the athletes in the house tried to form an alliance.

“She offered but I wanted to see where things went because she was testing me too,” Mirai clarified.

“Then you kind of aligned with Teddi so I thought we were all going to align together,” continued Shanna.

“But Teddy threw me right under the bus,” said Mirai.

“Then you gave the hat to Cynthia so I was like I guess she doesn’t want to work with us,” said a puzzled Shanna.

“No, that’s not it at all,” said Mirai shaking her head.

“I know we are all on the same team now. I want you to be able to come to me and I will come to you and we will go forward,” said Shanna trying to make Mirai feel at ease.

Walking through the front room Mirai then ran into Teddi as they crossed paths. In their conversation, Teddi mentioned an incident that happened days ago. An incident that Mirai might have complained about to the producers.

“Don’t feel bad for me. It is fine,” said Teddi of her nomination. 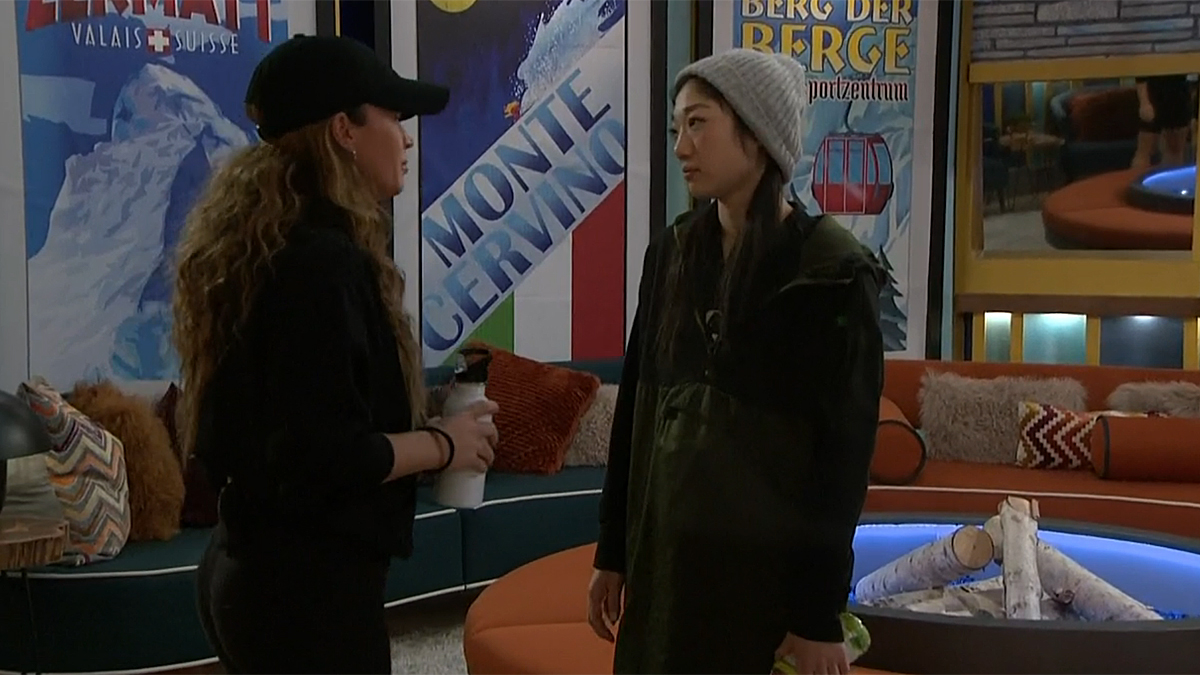 “We don’t know who is going home,” said Mirai shrugging her shoulders.

“I am pretty sure it is me but don’t do anything to sell yourself out,” Teddi advised. “First you are saying these guys make you feel uncomfortable and now you are massaging them? Think about that stuff. You have to leave with integrity. Don’t sell yourself out.”

Meisha tried to reassure Mirai in the kitchen that she wasn’t going to be voted out.

“Do I need to talk to Lamar at all?” asked Mirai.

“I don’t think so. I think we are good. I will let you know if I feel like that is changing,” said Meisha.

“I told him I didn’t backstab anyone and I wasn’t the first to complain,” said Mirai possibly referring to the yet undisclosed incident.

Before bumping into Mirai in the front room Teddi had a heart-to-heart conversation with Todrick in the gym.

Todrick explained he wasn’t pleased that Teddi and Mirai were brought into the alliance without him being consulted. The alliance originally consisted of himself, Carson, Cynthia and Shanna.

“It doesn’t seem like the group it was when it was first formed,” said Todrick who seems to be working with Meisha and her crew now. 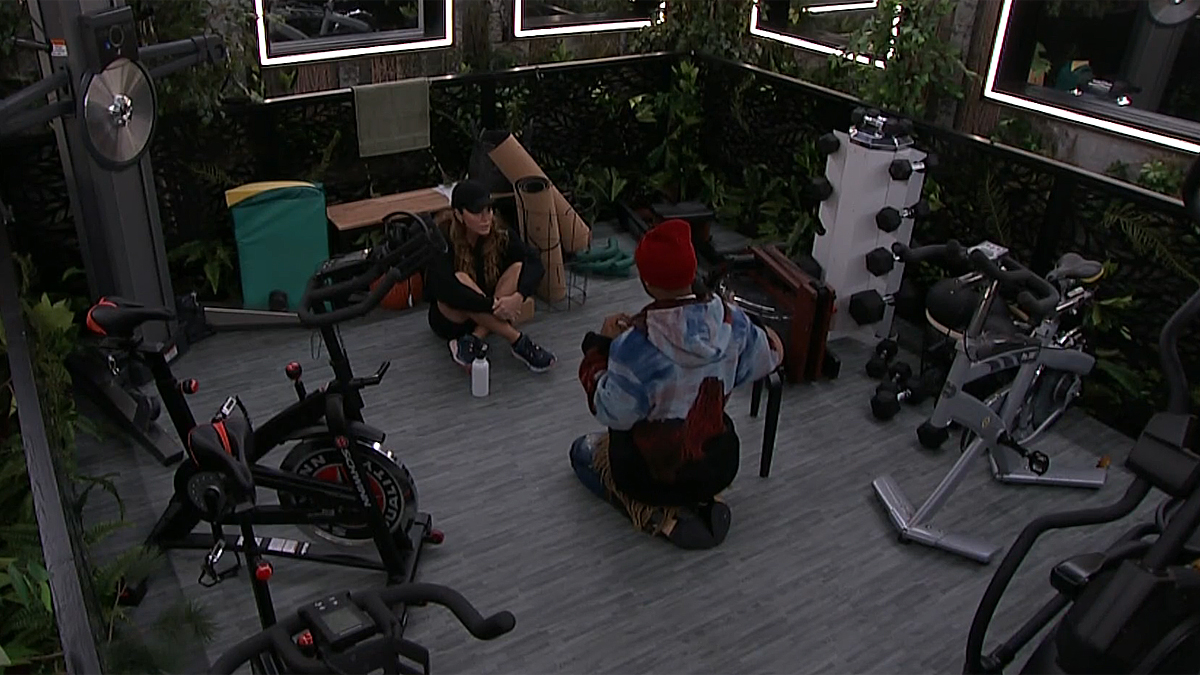 “As a friend, you could have mentioned it,” said Teddi about her nomination.

Todrick claimed he didn’t know. He thought she was safe.

“She looked at me in the eye like ten times and told me I had nothing to worry about,” said Teddi of Meisha.

Teddi told Todrick that everyone assumes he is with Meisha anyways because he has been doing nothing but hanging around the HoH room since she won.

READER ALERT:  You can catch up on all the previous Celebrity Big Brother episodes here.