Live Feed Spoilers: New HoH aligns their targets - globaltv
Your browser is not fully supported. We do our best to optimize our websites to the most current web browsers. Please try another browser. ×
Back
Posted By: John Powell
|

Singer and dancer Todrick Hall is the new Head of Household.

Todrick won a competition involving finding the differences in a picture or set of pictures.

On the live feeds from the house, the final five of Todrick, Cynthia Bailey, Lamar Odom, Miesha Tate and Todd Bridges discussed the competition at the kitchen table.

“I was trying to see the difference in the picture. I was counting her fingers, her toes, the shadows in the background,” said Todrick sitting with the HoH key around his neck.

“I was looking at the backgrounds too to see if there was anything different,” Todrick continued.

“I counted the toes on that squirrel for God’s sake! I was thinking he was missing a toe!” laughed Miesha causing everyone to crack up too.

After Todrick’s HoH room reveal in which he received a letter from his mother, Miesha celebrated with him once the others had left. 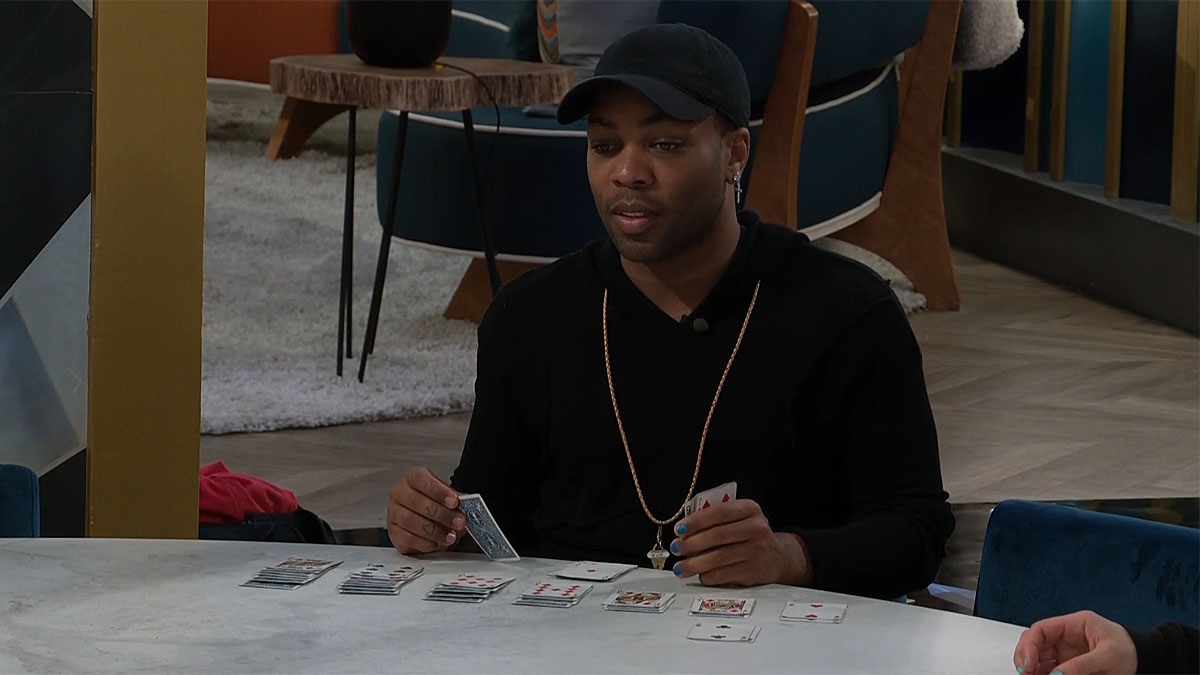 “I am so happy for you! You deserve this!” she said.

“This is the coolest thing that has ever happened to me and I will be tossing the baton right back to you!” said Todrick about the next HoH competition.

“I will be waiting behind you. It is perfect. I couldn’t have worked out better,” laughed Miesha.

Todrick worried about the pressure he will be under this week.

“You have to nominate 50 per cent of the house. At least I know what I have to do at this point,” he said.

“I think this is nice in that it is clear cut. At least it is not confusing at this point. Imagine if you had four Cynthias left,” said Miesha.

“They really wanted to win,” said Todrick of the other players.

“I don’t know why they waited so long to play hard in this game. They came swinging a little too late,” said Miesha.

Miesha and Todrick agreed to put Lemar and Todd on the block.

What the houseguests don’t know is that Monday’s eviction will be a double eviction.

The finale of Celebrity Big Brother airs next Wednesday on Global TV.