Live Feed Spoilers: HoH turning on their own ally - globaltv
Your browser is not fully supported. We do our best to optimize our websites to the most current web browsers. Please try another browser. ×
Back
Posted By: John Powell
|

HoH Carson is considering putting one of his own allies in danger of being sent home.

Carson has repeatedly said he would put up Meisha and Todd on the block to make sure Meisha, the biggest threat in the house, would go home but a push by Todrick seems to be swaying him to stab his own ally in the back.

Saturday started with Cynthia, Shanna and Carson getting on the same page after waking up.

“Nobody gave us any deal. We were just up there,” Cynthia said to Carson’s suggestion that he will extend the courtesy to the nominees of warning them beforehand.

“We need Todd out. We need him out as much as we do Meisha,” said Shanna.

“Meisha though has to be the first to go,” said Carson.

“I am going to put Meisha and Todd up. I had a meeting with Todd to tell him he is just a pawn. Just like Meisha did to me the first week. None of us want Todd to go anywhere. We all have to vote Meisha out,” explained Carson. 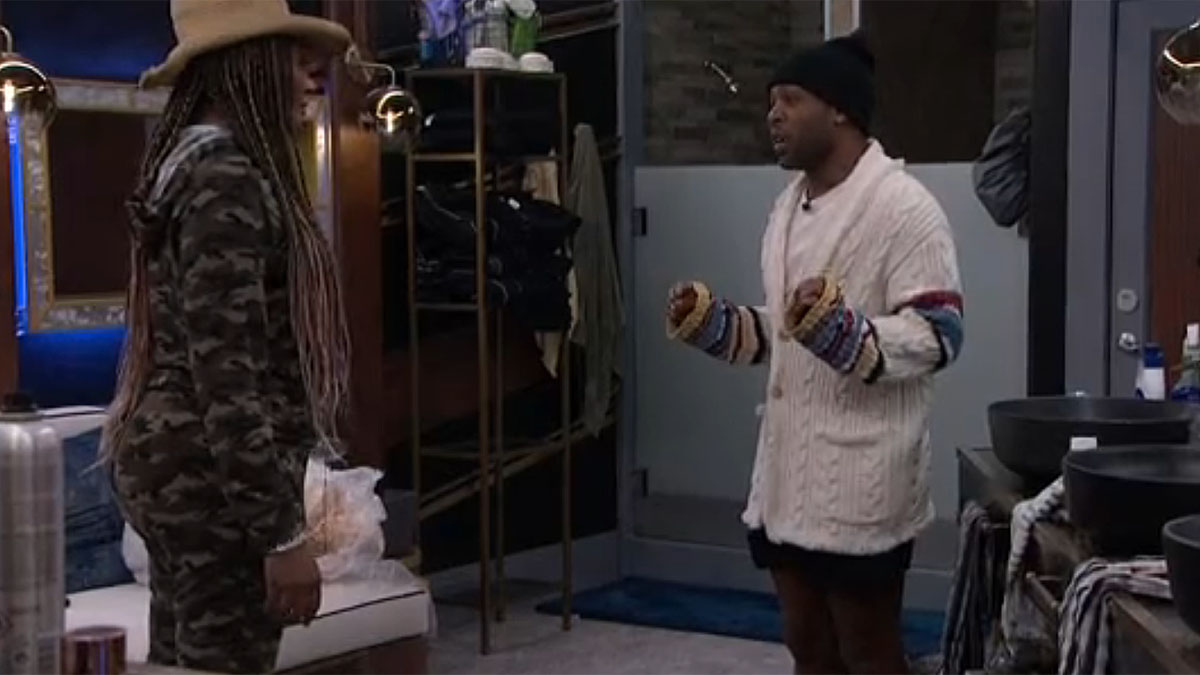 “Todrick already made a deal with me when we were hanging up there,” replied Carson referring to last night’s HoH competition.

Carson invited Todrick into the bedroom to join their meeting.

“I am going to put Meisha and Todd up. I would never, ever break our deal because we agreed I wouldn’t put you up. If you win the veto I need you to keep the nominations the same so we don’t even have to get to the backdoor thing,” he told him.

“I know but that is how it has to be,” countered Carson.

Todrick took Cynthia aside in the bathroom launching a campaign against Shanna which eventually spread to the entire house.

“I just want to make it to end. This is really important to me. I haven’t been on a television show for 11 years. I am not an NBA star, I am not married to nobody famous,” he said.

“I want to say, just keeping it real, everything she is, everything she stands for, she is just as much of a snake as Chris was. She is the one who came to me and said Carson is the biggest threat. She has been throwing you all under the bus,” he told Cynthia about Shanna. “I wasn’t going to say anything but when I was put in this difficult situation she has been in a very comfortable position and that is how she makes her way through the game and navigates through the real world outside of this house.”

Todrick slammed the thought of Shanna making it to the end.

“I personally don’t respect what she stands for as a human being or how she has played this game,” he said.

Todrick pointed out that like Chris Kirpatrick, Shanna have been playing both sides.

“I think the best thing you can do is have this conversation with Carson,” said Cynthia. 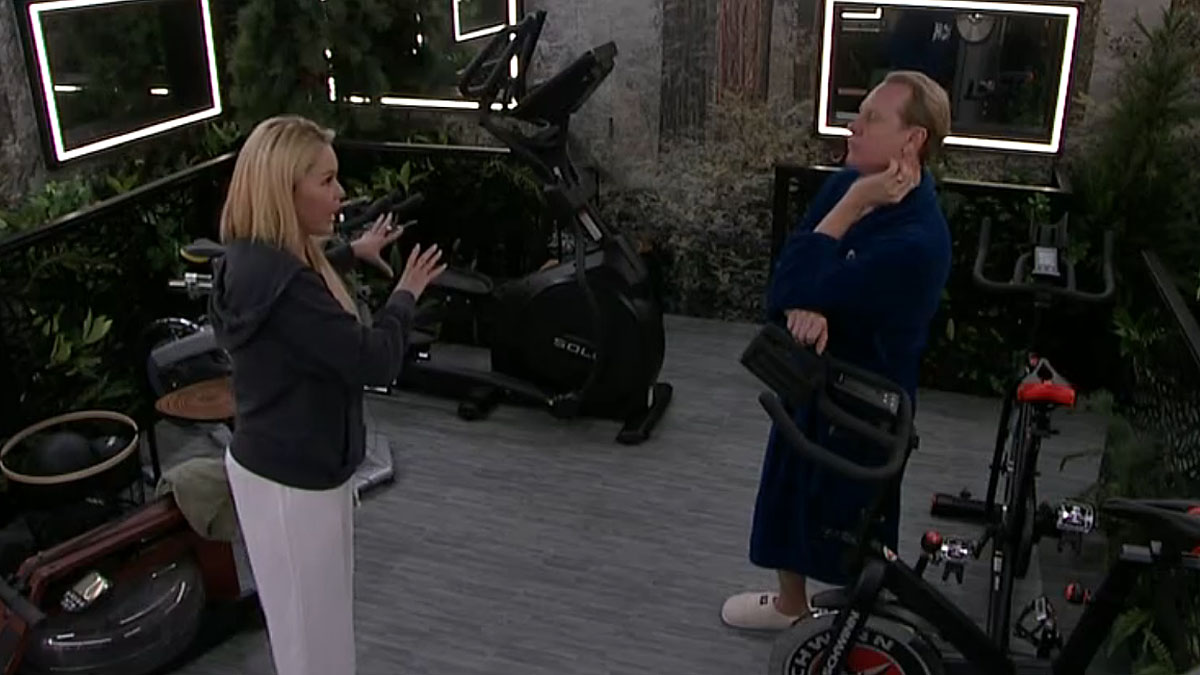 Shanna ended up having to defend herself in front of Carson and Cynthia in the HoH room as they quizzed her over Todrick’s accusations.

Cynthia said that both Todrick and Meisha told her that she wanted Carson to go up.

“I never said that. That’s a lie,” said Shanna.

Cynthia accused Shanna of coming after her and Carson.

“I took Carson down!” shouted Shanna about how she used the Power of Veto last week.

“No and if you don’t believe me you can put me up,” Shanna said.

“For the record, Lamar and Todd are vouching for them as well,” said Cynthia.

“I have never talked to them about game, ever,” replied Shanna.