Finalist regrets voting for Todrick - globaltv
Your browser is not fully supported. We do our best to optimize our websites to the most current web browsers. Please try another browser. ×
Back
Posted By: John Powell
|

If she had to do it all over again, Cynthia Bailey wouldn’t have given Todrick Hall her vote to win Celebrity Big Brother.

“I have no idea what was on the live feed. I mean, the cast seemed to be pretty upset. I imagine had I saw the information, the feeds and the episodes earlier myself I probably wouldn’t for voted for Todrick either. I really connected with him in the house. I really didn’t have any issues with him. I probably would have done the same thing (as the jury) had I seen everything. Apparently, he was saying terrible things about me too,” said Bailey shaking her head.

Viewers watching the live show who were aware of Hall’s atrocious behaviour on the live feeds towards his fellow houseguests felt for Bailey who had no idea what was going on. As the last jury member Bailey hadn’t seen the show, the live feeds and wasn’t able to communicate with friends, family or the other houseguests. Bailey didn’t know the whole story so was only going on her own experiences with Hall which was why she was the sole vote for him to win. 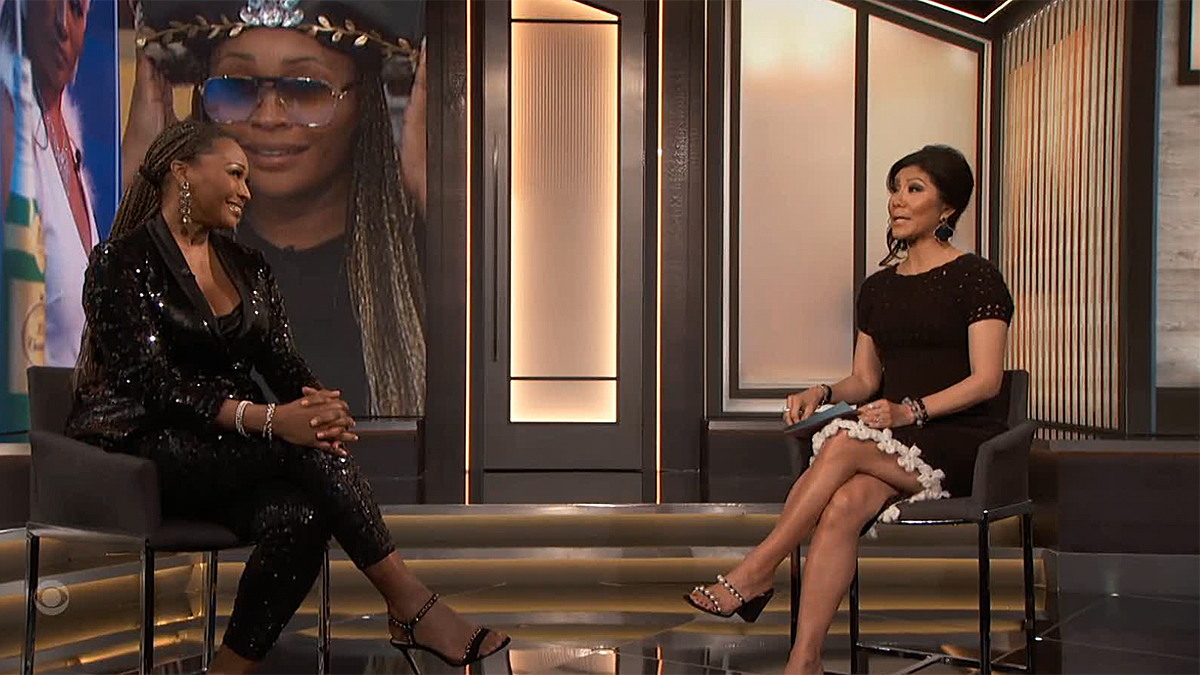 Bailey is sure of one thing though. After speaking to Carson and understanding that Shanna Moakler did indeed have her back and Carson’s, she is feels awful for the way not only Moakler was treated but how she was voted out of the house.

“Well, I still haven’t watched the show because I was the last one to get out but from what I’m hearing I apparently I owe Shanna a huge apology. I feel horrible now because I really thought at that time I was protecting my team. I knew that Shannon was good at playing the game which is why we really leaned on her as a leader,” she said.

Although she finished in third place Bailey admits that when her closest ally Carson Kressley was voted out she almost quit the game.

Bailey confesses that she had no idea what to expect from the Big Brother game and had to learn as she went along. The fact that she made it so far on her social game alone stunned her.

“I am still in disbelief. I didn’t think I would make it very far so to make it to final three is almost the same as winning for me. I pretty much cooked and clean my way to the end,” she laughed.

For more Big Brother check out the new season of Big Brother Canada premiering on March 2nd on GlobalTV.