Evicted houseguest: Todrick’s playing the bully card, playing the victim - globaltv
Your browser is not fully supported. We do our best to optimize our websites to the most current web browsers. Please try another browser. ×
Back
Posted By: John Powell
|

Chris Kirkpatrick, musician, producer and founding member of the pop band NSYNC, knew it all along. Todrick Hall could not be trusted.

“I knew it! He told me straight to my face he wasn’t (targeting me)!” Kirkpatrick said when he was informed of Todrick’s campaign to make sure Miesha nominated him for eviction.

In his tirade to Miesha during her second reign, Todrick said about Kirkpatrick: “I spent all night fuming about him. Don’t tell this to anyone or repeat this but Todd basically told me he came up to him and was like I cannot be trusted and all this stuff. I feel that he doesn’t respect me,” he said. “I am making it my personal mission to last longer than he does. I have been bullied by so many people who look like him and I have tried my hardest to be nice to him.”

Kirkpatrick was hurt and disappointed to hear about Todrick’s campaign against him and the attacks on his character.

“I really don’t like when somebody plays the victim and then tries to push the bully card around when they’re actually the one doing the pushing. You know that really, really hurts because in the end I was going home and I was also going home devastated that I was this horrible human being. Yesterday afternoon, up until almost the time I walked out of the house, was not a fun day,” Kirkpatrick sighed.

Kirkpatrick elaborated more on how much Todrick’s accusations cut him to the core and why. 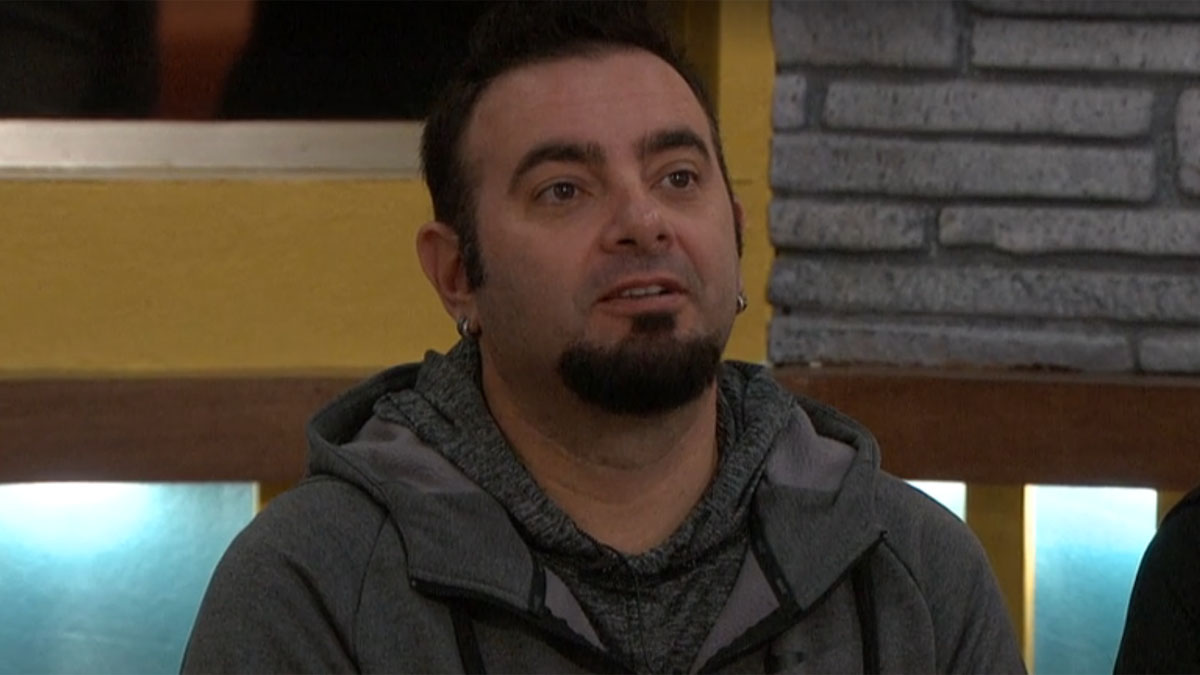 “It kind of sucked because he took it really personal and brought my family into it and did all these things. I tried to keep it all gameplay. It hurts me to have somebody accuse me of those things. When he walked in he said he doesn’t like trust straight white men. He doesn’t trust them at all,” explained Kirkpatrick.

Kirkpatrick went on to detail why he never trusted Todrick and none of that was personal in any way. It all all game related and nothing more.

“I kind of figured it was gonna be like that anyways, especially now that I’ve had time to adjust and hear things, you know, from the people that I love and trust. My instincts were right. I figured he was gunning for me and I had to make a move, kind of gun for him. I really it hurts that he said I had a smear campaign. All I was saying was he was just not trustworthy. He had deals with everybody and gave me tons of reasons,” he said.

In the Big Brother house, Kirkpatrick’s relationship with Olympian Mirai was also very rocky. In Kirkpatrick’s mind things hit the skids when Mirai thew him under the bus after he supported and defended her to the other houseguests.

“Well, there was just a lot. We didn’t have any game talk. There was a lot of stuff that went on in the house personally, that had nothing to do with me. Stuff that I had her back in. When she blew up on what was going on in the house, she kind of threw me under the bus for absolutely no reason. I was the only one really was backing her up. Then, she got really close with Miesha. That would have hurt my game because I was thought I was in this little pack so so she had to go and I had to get her out. Plus, it wasn’t a healthy environment for her,” he concluded.

While Kirkpatrick’s relationships with Todrick and Mirai in the house may not have been very positive, he is glad to have met and played the game with his closest ally actress and model, Shanna Moakler.

“I think what drew me in the first place was I could tell nobody was really gravitating towards her and I knew she had a lot of potential to play the game,” he said. “She was just such such a comfort in that house. She was the one that anytime that roller coaster was in the bottom of the pit I could look at her and just get a smile and feel happy.” 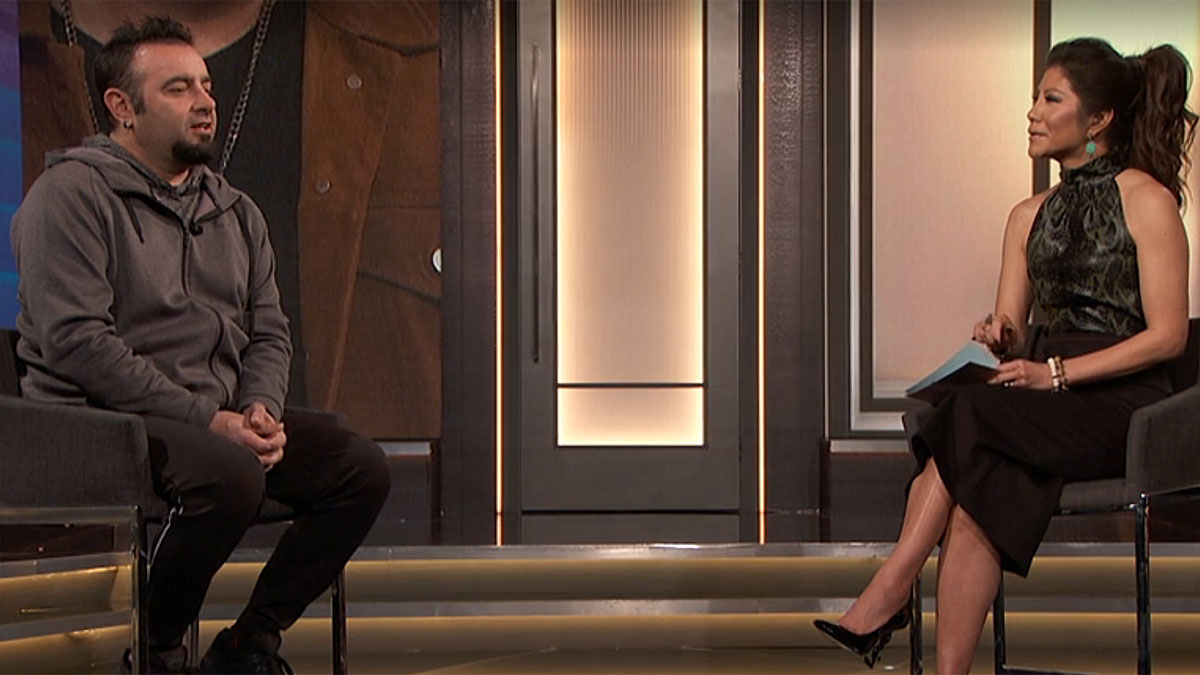 Comedian Chris Kattan unexpectedly left the game and the house earlier this week. That, says Kirkpatrick, changed everything when it came to the game and Miesha’s HoH.

“Game wise, I think that really hurt because Miesha’s first intention was to get out Carson and if she couldn’t get out Carson she was going to get out Kattan just for his own wellness and safety in the house. When he left it opened up all the other options and I’m living proof of that!” he said laughing.

Even though he is a Big Brother super fan Kirkpatrick readily admits that he wasn’t ready for the frantic pace that is the Celebrity Big Brother edition which lasts less than a month.

“Well, ChrisSync sank!” he laughed. “I think the most surprising thing about Big Brother was knowing that there would be a lot of things you’d have to traverse in the house but not realizing that it was way beyond that. Every little thing you do in that house is magnified and you have to be so careful about every move you make. These people are just looking for any little reason, anything you say, anything you do, that can make you a target.”

Now a member of the Celebrity Big Brother jury Kirkpatrick is hoping his ally Shanna is in the finals along with Carson and Miesha. As a fan and a houseguest, he would love to see them fight it out at the finale on February 23rd.

“It’s tough. I’d like to see Shanna, Miesha and Carson in the finals and let them battle it out. If one of those three wins I’ll be immensely happy because they all played the game. They all you know have good gameplay. They all good at comps. They’re good at what they do and they were all honest. You know, I’m really glad I’m out because I don’t know if I could get to the end honestly and really feel good about myself because I got out now and I don’t feel good about myself.”