Evicted houseguest still baffled by Todrick’s views, attitude - globaltv
Your browser is not fully supported. We do our best to optimize our websites to the most current web browsers. Please try another browser. ×
Back
Posted By: John Powell
|

“Todrick is going to have to learn how to deal with being celebrity and being a star,” he said after learning more and more about Todrick’s behaviour in the house since being voted out last night.

Although it was his manager and not him who posted a scathing Instagram message about Todrick last night, Lemar says that based on everything he has learned since leaving the house the message speaks the truth.

“I really don’t think they were too far off,” he said about his team. 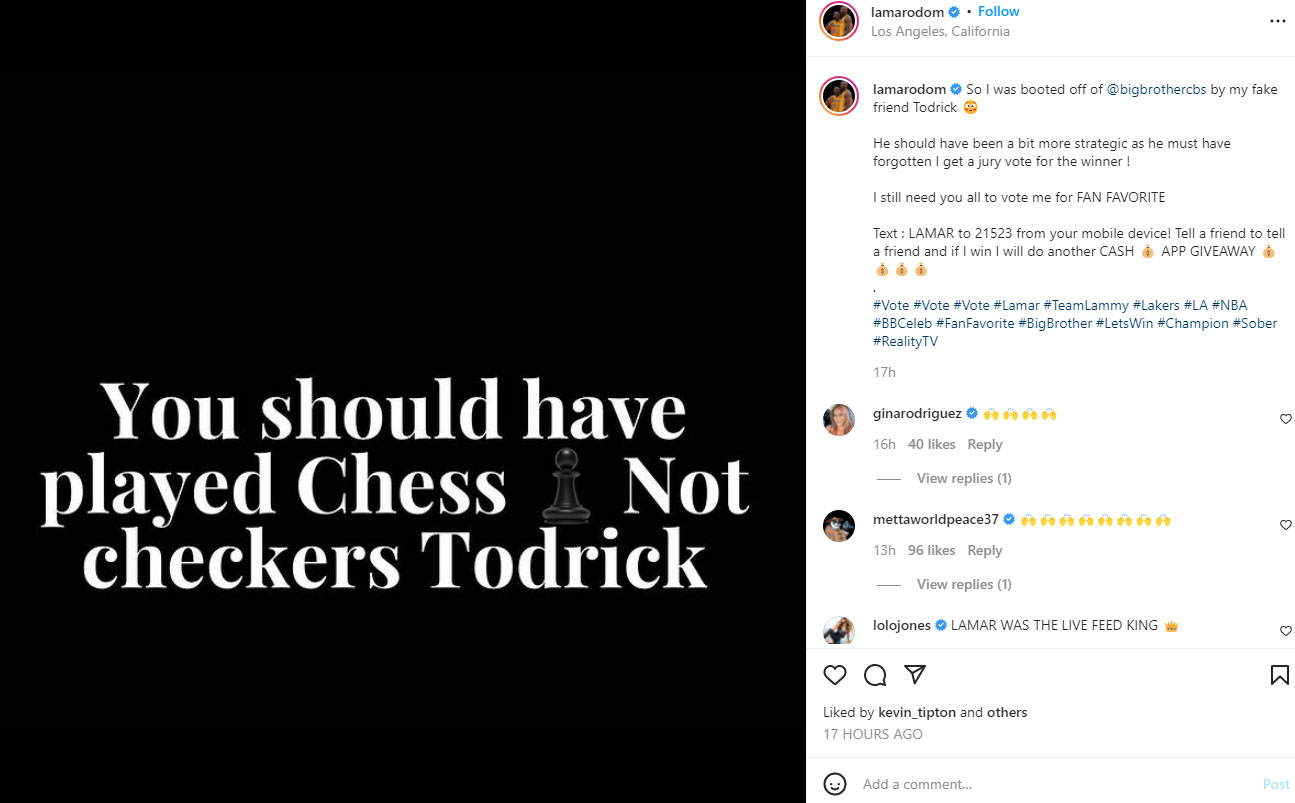 Lamar admits that he couldn’t relate to many of the conversations and statements Todrick made about race, sexuality, etc, while in the house.

One such incident on the live feeds was as follows:

“What did you think this was going to be when you signed up to do it?” asked Todrick.

“I didn’t think it would be this emotionally draining,” Lemar admitted.

“Why has it been emotionally draining for you?” asked Todrick.

“Just for the fact that you get close to somebody and then you have to stab them in the back,” answered Lamar.

“That was a really hard decision for you yesterday about Shanna?” Todrick asked.

“Yes, because I didn’t have a beef with her like you all did. I am trying to stay away from that s—t,” said Lemar. 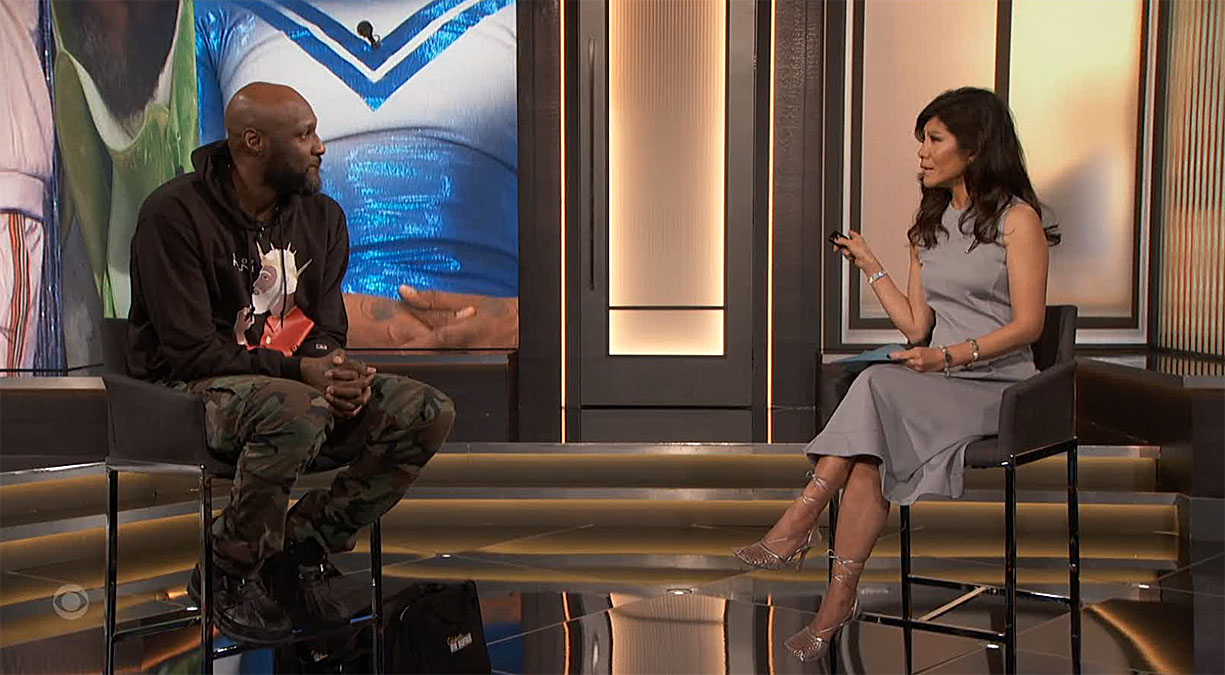 “Between her and Miesha, it wasn’t an obvious thing to you?” asked Todrick.

“At the end of the day I want the competition to be taken out,” said Lamar as he rooted around in the storage room.

“I am always confused. Do you want to stay and compete?” said Todrick.

“If it came down to something athletic I would rather go against Shanna than Miesha,” said Lemar as they walked by the television in the front room which read: ‘Nominations Today’. “I don’t really have to talk to someone too much to find out about their competitive spirit.”

“Miesha is a beast,” said Lemar.

“I know but in 2022 do you want to help some blonde, white girl get to the end?” asked Todrick.

“The colour of her skin doesn’t matter,” replied Lemar.

“This ain’t about that though,” replied Todrick.

“Then why did you bring it up?” asked Lemar.

“I am just sayin….” said Todrick trailing off.

“What’s the difference? They are both white?” asked Lemar about Miesha and Shanna.

Todrick then changed the subject.

“It is kind of funny to me that a gay black man would make references to race like that. I still can’t really figure that part out. My grandmother was born in 1923 in Athens, Georgia. The first thing that I can remember her telling me is you never judge anyone by race, color, creed or gender. So, I just couldn’t relate to what he was saying,” said Lamar.

Lamar admits it was hard for him to wrap his head around the personal, cutthroat game.

“I just goes against everything about how I was raised by my grandmother and in the streets. You learn how to be loyal at all times and being transparent in life is what gets you through things. It is so easy to play that game and be a snake and be greedy. It is not like I cannot detach emotion from competition. It is just tough for me to make that a way of life,” he said thoughtfully.

Like houseguest Todd Bridges, Odom freely admits that drug addiction had a hold on him but is also responsible for turning his life around in a positive way putting it back in a positive direction. 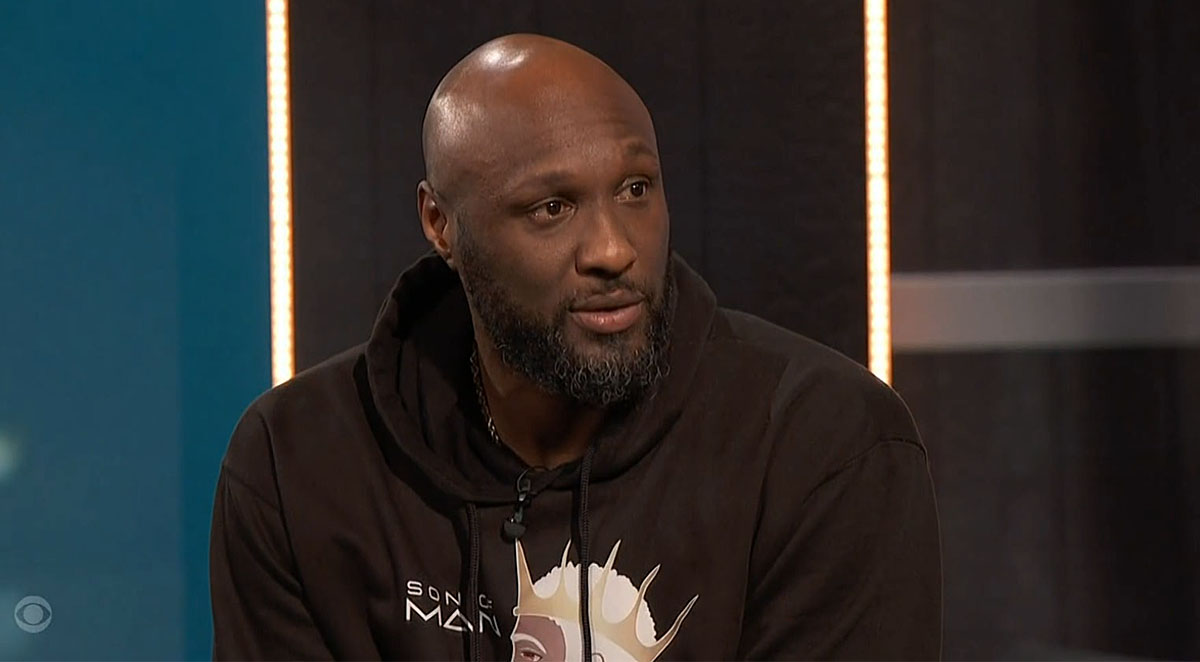 “If you take anyone’s most strenuous or painful moment or situation and judge them just on that alone, it doesn’t make anything better. The situation that I have been through in my life and that I have chosen to share with everyone is to help them too. I try to put the shoe on the other foot and I learned that as well from my grandmother. A lot of us are scared to walk in other people’s truth,” he speculated.

On the live feeds of the house fans saw Odom continuously walk away or remove himself from the more nastier situations refusing to speak ill of people or engage in a lot of the more vicious aspects of the game. It had nothing to do with being competitive. It just wasn’t how Odom wanted to play the game or live his life.

“I’m always ready to compete. That’s just the sportsman in me. At the end of the day though, the house has started becoming like a place where people were kissing each other on the cheek and telling them that they loved them then voting them out. That wasn’t stand up to me. It’ll always be hard for me to move like that. I’m just not the type of person,” he confessed.

The one person Odom did become good friends with was Todd Bridges. The twosome were inseparable and their constant back and forth had feed watchers laughing along with them.

“We were like brothers when we were bickering. We would have a big rant in front of people and five minutes later, we would be cool but that’s what like brothers do. It was like when I was a kid. I had a fist fight with my cousin and then ten minutes later we started playing football together or playing a video game against each other. That’s what brothers do. I learned a lot from Todd. I think I gravitated towards him because his life, journey was very similar to mine,” said Odom.

Odom is fan of Miesha Tate’s gameplay and will consider that as a jury member. In his mind, she was the leader and Todrick was the follower.

“She was on top since the beginning of the game but being on top is a lonely place to be. It is easy though for people to follow the person that is on top at the time. At the end of the day it was easy for Todrick to follow her the way he did,” Odom said.