Evicted houseguest details Mirai’s breakdown, the men acting like ‘lap dogs’ - globaltv
Your browser is not fully supported. We do our best to optimize our websites to the most current web browsers. Please try another browser. ×
Back
Posted By: John Powell
|

Teddi Mellencamp couldn’t stop being a mom even in the Big Brother house. The star of The Real Housewives of Beverly Hills, founder of her own fitness brand and daughter of musician John Mellencamp, took Olympian Mirai Nagasu under her wing after she had a serious breakdown in the house that wasn’t shown on the live feeds or the show itself yet. Now that she is out of the house Teddi wonders if it was all a devious game move.

“There was a 72 hour period where Mirai cried the entire time. It was unbelievable, the pressure. I thought it was solely the pressure but now I’m starting to realize it was also game,” Teddi told Globaltv.com.

Teddi went on to describe how bad the breakdown truly was.

“She was crying. She couldn’t formulate words. She would only hum. She just kept alluding to things that were making her uncomfortable in the house and I believed her and then all of a sudden cut to…she is massaging men putting coconut oil on them? You can’t say that you are living with men and all these things are not comfortable for you and then put yourself out there in that way. As a mom, as a human being, I was like, you don’t need to win that way and if you do, this isn’t a game you want to play,” Teddi recalled.

The mother of three children, Teddi had to shut thoughts of them out while she was in the Big Brother house or she admits she might have had a breakdown too. 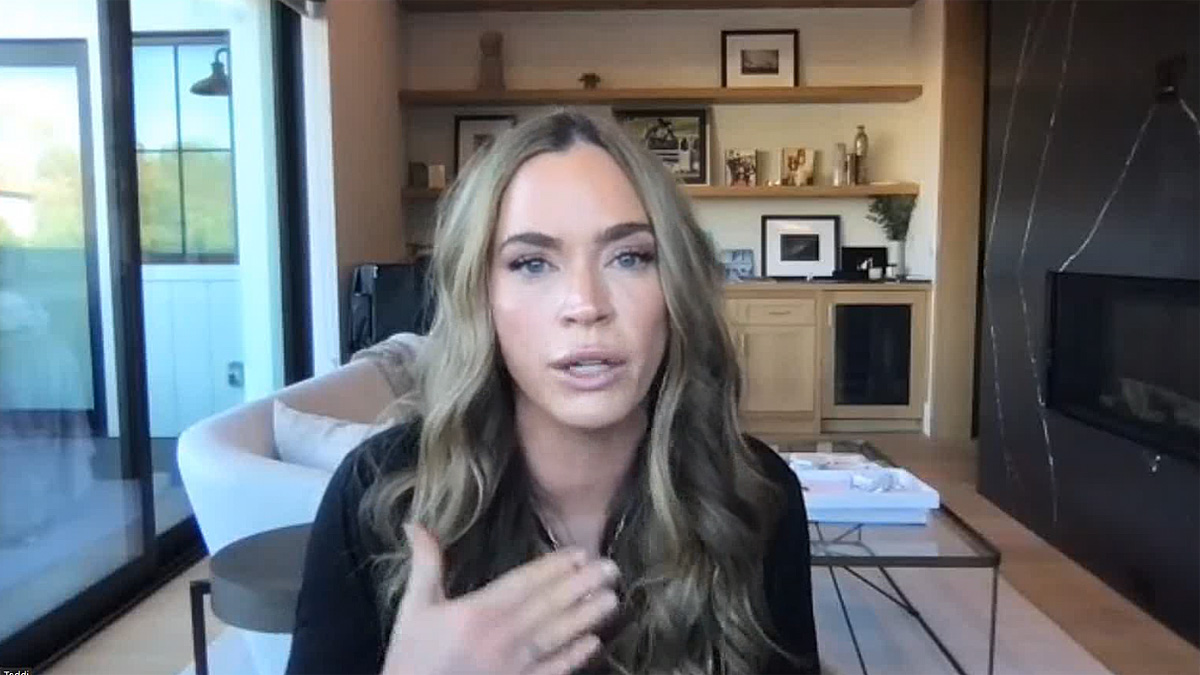 “I had to compartmentalize that. If I would have even talked about them more I would have lost it. At least in quarantine I was able to reach out and say goodnight to them. Once we were in there (the house) it (the communication) completely stopped,” she said.

The most shocking thing during her time in the house was how the men, Chris Kirkpatrick and Todd Bridges in particular, were awestruck by being on the same show, in the same house as UFC star and former champion, Miesha Tate. According to Teddi, Tate has the men eating out of the palm of her hand.

“I think they are obsessed with her. It’s unbelievable in the house! Chris is fanning out! She’s utilizing her celebrity status as a fighter. Those men are like lap dogs,” she sighed.

Teddi’s biggest regret is putting too much trust in the cagey and unpredictable Todrick. She tried to warn everyone, especially her ally Carson Kressley, about him. 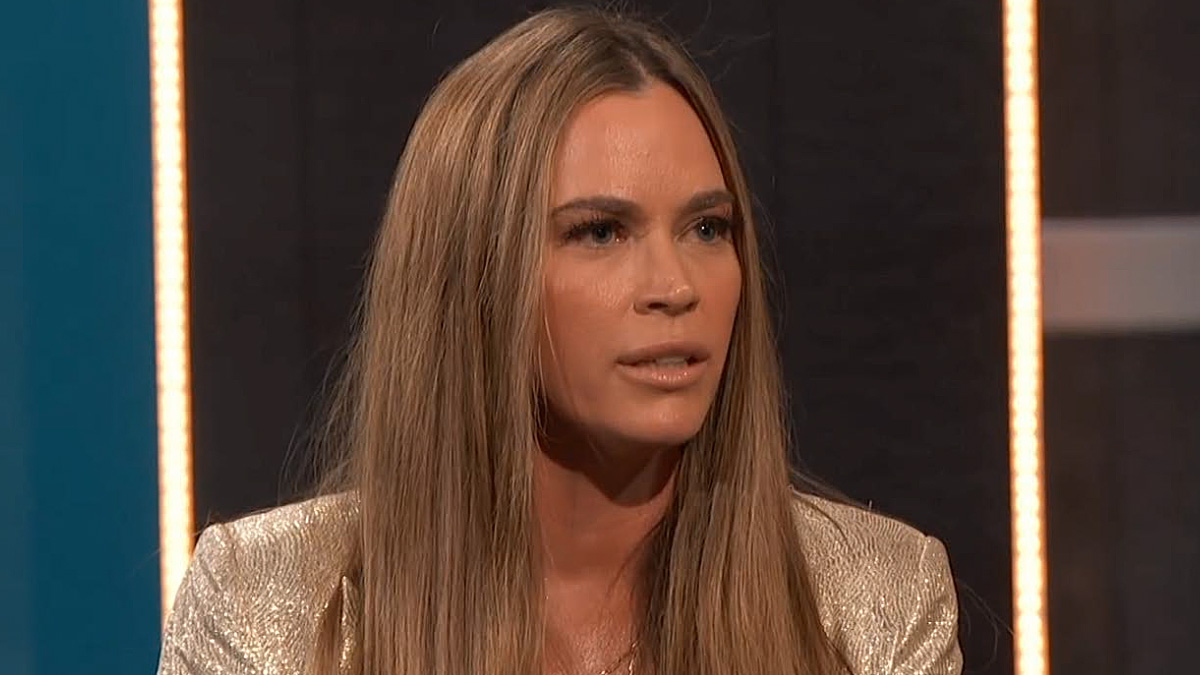 “I wish I would have never trusted Todrick. The Misha stuff is understandable. Todrick was playing the game from the beginning and willing to do anything to win and tugging at people’s heartstrings over things that weren’t true. I tried to warn Carson because Misha, Todrick and Chris tried to flip me and have me turn on Carson. I tried to warn Carson before I left. I hope that he believes me and that he will protect himself because Todrick is not his friend,” she said.

As a member of the jury Teddi will be voting based on the connections she made in the house. She is currently pulling for Cynthia, Shanna, Carson or Lamar to win. Looking at her own game she wishes she had the chance to play for the veto.

“I am so proud of my game. If I was gonna go out, I guess this is the way I had to do it. The only thing I wish is that I wasn’t backdoored so that I would have the opportunity to truly fight,” she said.