Evicted houseguest apologizes to Shanna, learns truth about Todrick - globaltv
Your browser is not fully supported. We do our best to optimize our websites to the most current web browsers. Please try another browser. ×
Back
Posted By: John Powell
|

Just as it does inside the Big Brother house things on the outside can turn on a dime. Things certainly have for TV icon Todd Bridges. Bridges praised Todrick Hall’s gameplay during his exit interview on the double eviction episode last night. Now that he knows how Todrick really played the game, Bridges has a whole new perspective on not only his gameplay but of Todrick himself.

“He played the game evilly. A lot of us got caught up in it at one time and so did I. He thinks he is playing a great masterful game. No, he is playing a mean-spirited game and it’s going to catch up with him. The public already sees how he’s playing the game. I’ve been reading on social media. I have seen it for myself. When I left, he talked really bad about me and that’s really sad. It is unfortunate that I saw that but I’m glad that I did. I got to know who Todrick really is,” he said.

There is no denying that Todd Bridges is a trailblazer. The Diff’rent Strokes sitcom he starred in shattered all sorts of barriers at the time especially when it came to portraying mixed race families, mixed race relationships and promoting, above all else, racial harmony. Bridges has worked in the television industry for 46 years. It is why it hurt so much when Bridges discovered that despite the praise he heaped on him on last night’s double eviction episode, Todrick called the star “irrelevant” behind his back several times, insulting Bridges’ legacy both on and off television.

“If it wasn’t for me, you (Todrick) wouldn’t be able to drive in the (San Fernando) Valley in those cars. I’m the one that got pulled over every single day. I’m the one who got pulled over at gunpoint. I was the one complaining about how bad the LAPD were at that time. They’re not bad anymore but they were bad at that time. Consequently, I’m the one that finally got the mayor to do something about it, change their policies. You are lucky that you can even drive and live in the neighborhood you live in without being harassed. Unfortunately, Todrick is so self-centered. At one point he was trying to tell me how television works. You could see me rolling my eyes,” Bridges sighed. 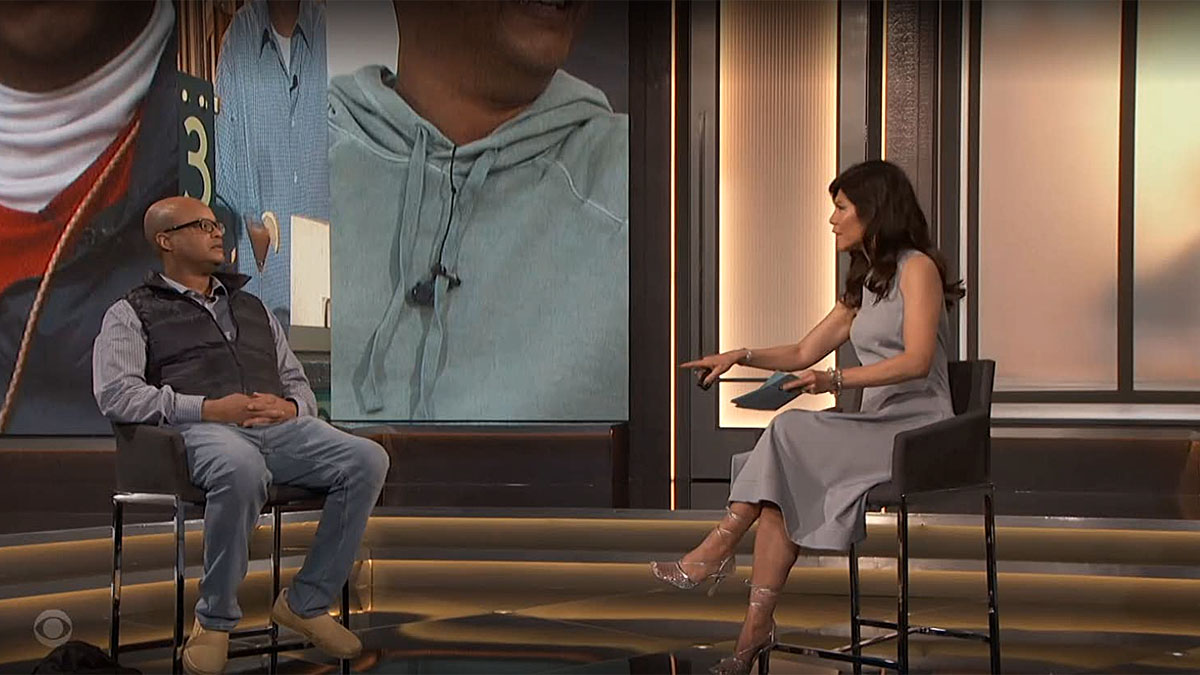 As part of the jury on finale night Bridges knows now who he ISN’T voting for.

“I tell you what, Todrick is out of the picture. I don’t want to award any win to him. I have got to see a different Miesha (Tate) in the last couple of days too. There is a change in her. She needs to stop drinking the Todrick Kool-Aid! You can see she’s drinking it! When she finds out that he said some pretty bad things about her too she may not be wanting to be a friend of his either,” Bridges predicted.

In the past, Bridges has had his fair share of public legal troubles and addiction issues. Bridges readily admits he made many mistakes in the past and hopes that others learn from him. He wrote the 2008 book Killing Willis: From Diff’rent Strokes to the Mean Streets to the Life I Always Wanted, openly discussing and acknowledging his past.

Now that he is out of the Big Brother house Bridges is also readily owning up to one mistake, his comments about how fellow houseguest, model and actress Shanna Moakler dressed in the house.

“That’s the only thing I regret is I need to apologize to Shanna. I did apologize on Twitter, social media and in the press but I’m going to apologize to her in person when I see her,” a remorseful Bridges promised.

Some fans have criticized Bridges for laying low when he proved to be an obvious threat and competitor as the game progressed. In the last few weeks Bridges has not only won Head of Household but also the Power of Veto. Bridges says it was all part of his plan. He did his homework before stepping into the house and noticed that the players who fade into the background survive longer.

“I’m proud that I played a very good game and more importantly an honest game, not a mean cutthroat game. I didn’t do too much deceiving and I don’t think that’s a good way to play the game because ultimately you need jury management. I’m hoping that Cynthia pulls her way up and then we can all vote for Cynthia! That’s what I’m hoping,” he said. 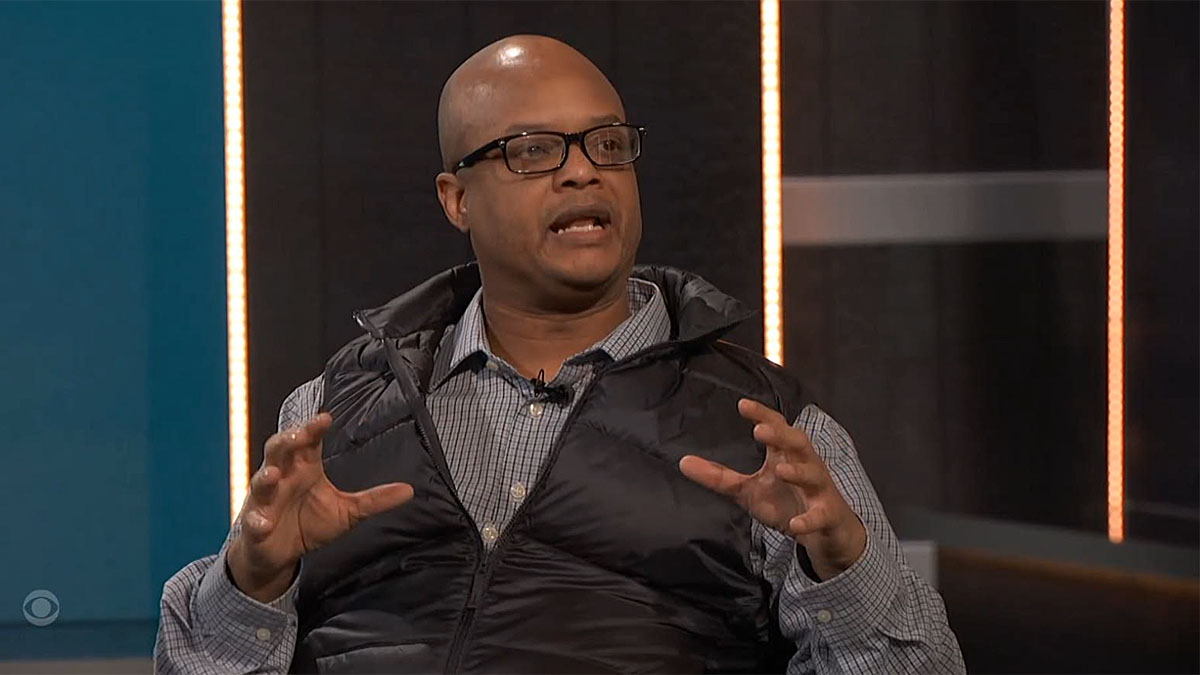 Bridges and fellow houseguest Lamar Odom grew very close in the house. The more they engaged in their friendly bickering, the more they became friends. Bridges believes it is because they have traveled the same road in life to get to where they are today.

“I love Larmar’s realism. How real he really is. There were times that I would tell him though it is okay to be real but in here you need to pull back some. My thing was…Don’t let everyone know what you are thinking all the time. You don’t always need to be showing your true emotions. On the show it is better to keep things inside. If you are saying nasty things about somebody else, it is how you feel about yourself. In the 12-Step program what we learned is think about things before you say them, be careful how you treat yourself and other people because it is a reflection on you as a person. Lamar though, he is a great guy. Us two together, we were just hysterical,” he laughed.

The one thing Bridges is glad for is that the public has been able to see the real Todd Bridges and not the media’s portrayal of him on Big Brother and the 24/7 live feeds from the house.

“For the last 15 to 20 years and I’ve been very much a recluse. I stay home. I go where I need to go and I come right back. Now that people know exactly who I am, it’s time for me to get out there and shine! To bring a lot of happiness to what the world is!” he said looking forward to a brighter career and future after Celebrity Big Brother.