Celebrity Big Brother winner:  ‘I'm just a human being’ - globaltv
Your browser is not fully supported. We do our best to optimize our websites to the most current web browsers. Please try another browser. ×
Back
Posted By: John Powell
|

Whether it is the Octagon or the Big Brother house, Miesha Tate has proved she is a fierce competitor.

Almost 24 hours later, what she has accomplished is still sinking in.

“It’s very surreal. I’m still taking it all in. I feel a bit overwhelmed. I am appreciating the little things in life right now like the sun outside, freedom to come and go as I please. I’m just trying to take it all in,” she said smiling.

Tate surprised some viewers last night by taking her alliance mate throughout the entire season, the controversial Todrick Hall, to the jury phase with her instead of Cynthia Bailey who floated under the radar almost the entire game. Tate was not only fearful of Cynthia’s possible standing with the jury but wanted to remain loyal to Hall.

“I think that Cynthia was the poster child of this whole experience. She was just so amazing and had no blood on her hands. She didn’t have to be responsible for sending anybody out of the house. I felt like nobody was going to win sitting next to Cynthia as she was a loving motherly figure in the house and just a spectacular person,” she said. 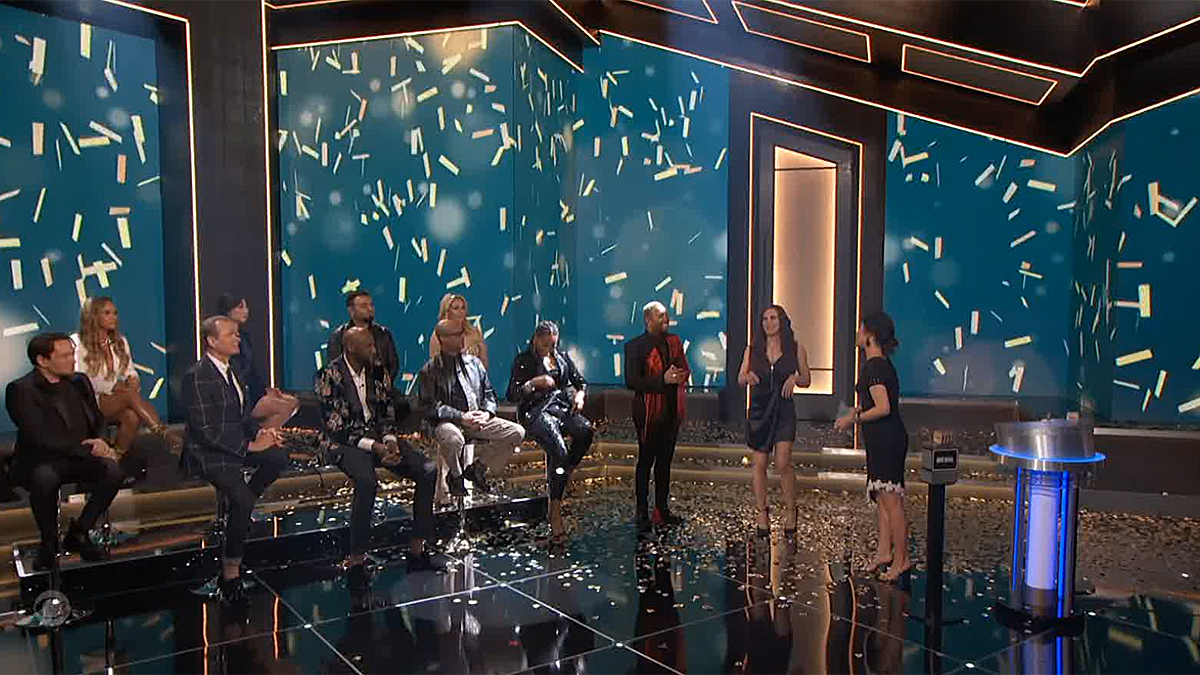 As for her opinion of Hall’s often mean-spirited and deeply personal gameplay this season, Tate has been trying to catch-up with all that she has missed since she has been in the house. She hasn’t been able to watch the show or the 24/7 live feeds.

“I feel like I have so many questions. I need to go back and take a deep dive into everything. There’s a thing that I’ve just learned and that is you don’t want to be caught tripping over your tongue and saying things when you’re not really aware of the situation,” she said treading cautiously but admitting that the jury was incredibly angry and upset during and after the finale last night.

As for her own missteps here and there, Tate is truly sorry. She hopes the world doesn’t judge her too harshly.

“I just want the world to know that I will take accountability for anything that I said or did that was not responsible or respectful. I hope that people understand that I’m just a human being and I do make mistakes. I am not perfect. I also am not above apologizing and absolutely not above admitting that I can and am wrong,” she admitted.

Of the 15 competitions this season Tate won six of them proving her will to win and her dominance. Whereas many athletic Big Brother players will purposely throw challenges to reduce the target on their backs, Tate never pulled back, except for one challenge. A fiercely competitive person Tate just couldn’t reign in her killer instinct.

While in the house Tate missed her family greatly but buried those feelings reminding herself that she was fighting for them. If nothing else, she hopes her children will see how they can accomplish anything in life. She plans on spending some of the prize money on her patient and supportive family.

“As a mom, I need to make up for the lost time so they can expect some toys and some ice cream treats and theme park trips. I’m going to spoil my babies a little bit,” she said.

For now, the Celebrity Big Brother winner is happy to be out and about in the real world after being locked in the Big Brother house for over a month.

“I definitely need a little time to decompress but I am excited to get back to the real world and everything that I’m used to doing. I am so looking forward to making that transition,” she said.

For more Big Brother check out the new season of Big Brother Canada premiering on March 2nd on GlobalTV.