And the first evicted houseguest is... - globaltv
Your browser is not fully supported. We do our best to optimize our websites to the most current web browsers. Please try another browser. ×
Back
Posted By: John Powell
|

When the walls come tumblin’ down.

When the walls come crumblin’ crumblin’.

The Real Housewives of Beverly Hills’ Teddi Mellencamp, the daughter of musician John Mellencamp, has become the first celebrity to be voted out of the Big Brother house this season but it was a long and winding road to get there.

HOH Miesha originally nominated Mirai and Carson for eviction. Carson Kressley then won the Power of Veto taking himself off the block. HOH Miesha nominated Teddi in his place.

On the live eviction episode, the “Mon Won” twist was revealed to mean: “Nom Now”. The houseguests had to pass around the hat as they did before when Cynthia won safety but this time the last person to gain possession of it would not only become the new nominee but they would also have to remove either Mirai or Teddi from the block.

Todd was the new nominee and he saved Mirai.

Todd told the houseguests to do what they thought was best when they cast their vote. Teddi was frustrated about being potentially backdoored.

“I want to do this with integrity. I want to continue on and I hope that you guys give the shot to not backdoor me and actually give me a fighting chance,” she said in her speech to them. 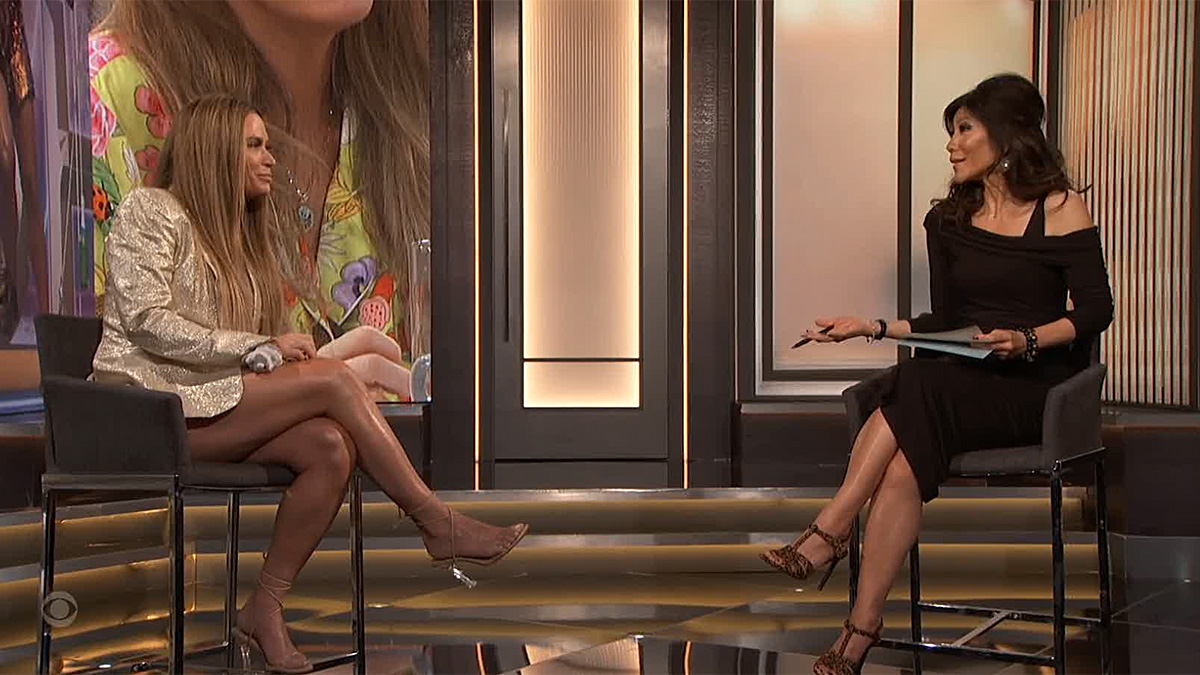 Speaking to Julie Chen-Moonves, Teddi was shocked that Shanna voted against her.

“She did me dirty!” she exclaimed.

“I like her as a person. She did what she had to do, I guess,” Teddi said.

On Sunday’s show, the new Head of Household will be crowned and on Monday, another celebrity will be evicted.