Tyler on putting friendship before the game - globaltv
Your browser is not fully supported. We do our best to optimize our websites to the most current web browsers. Please try another browser. ×
IN PARTNERSHIP WITH

What’s worse than starting a Big Brother All-Star season without any allies? Seeing everyone else partner up with their pals and seeing your frenemy enter the house.

Tyler felt completely behind the eight ball at the very start of the season.

“Yes, that was tough. I felt like a lot of people just walked in and they (the other All-Stars) instantly had allies. I walked in and I had my biggest “enemy” from Big Brother 20, Bayleigh,” said Tyler.

Tyler’s first move after getting over the shock of the circumstances he found himself in was to establish an honest dialogue with Bayleigh since they were stuck in the house with one another. Tyler and Bayleigh had a very turbulent relationship inside and outside of the house following their season. Being cast for All-Stars made the situation uncomfortable for the both of them.

“You are either forced to become friends or you hate each other. I didn’t want to us to hate each other. I made becoming good friends with Bayleigh and fixing that over everything first. I should have been playing the game a little bit harder at the beginning but I have no regrets. It was definitely tough not having any Level 6 members in there for sure,” he said.

Looking back, Tyler knows repairing things with Bayleigh and not focusing on the game probably hurt his run this season but he has no regrets about it. 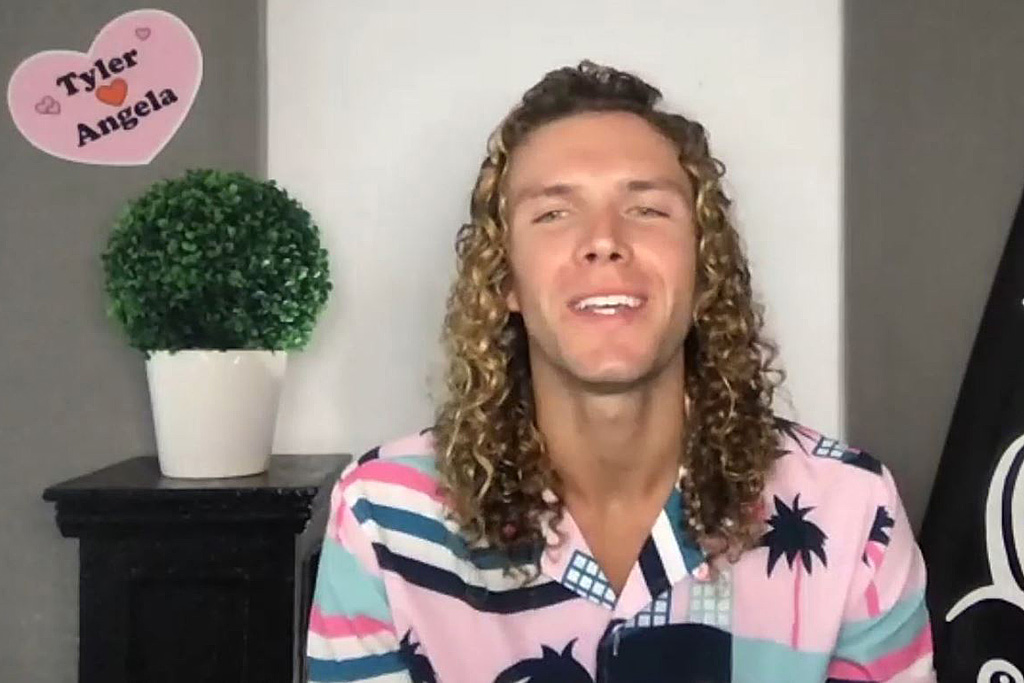 “I really wanted to focus on fixing our friendship because that’s a life-long thing. That is what we take outside of Big Brother into the real world and that’s lasts. I prioritized that and I think that in turn hurt my game a little bit because it seemed to people like I was super reckless and had no game sense. It just seemed like I was being super reckless to everybody else but I prioritized fixing that friendship as we didn’t end on the best note on Big Brother 20. I wanted to make it right, come together and work with her but we couldn’t click game-wise but I think we definitely gained ground in our friendship and I think we are going to be friends outside of this. I hope,” he said.

This year’s final five are Christmas, Nicole, Cody, Enzo and Memphis. Tyler believes at this point anyone can win.