Twists abound on part two of Big Brother premiere - globaltv
Your browser is not fully supported. We do our best to optimize our websites to the most current web browsers. Please try another browser. ×
IN PARTNERSHIP WITH

On night two of the Big Brother 22 premiere, one houseguest was banished and one became the first HoH of the season.

Christie Murphy, the boutique owner from New York, outlasted the other houseguests in an endurance competition to win the coveted HoH title.

As Camp Director, Jackson was able to divide the houseguests into pairs, two on each hanging log, although there would only be one individual winner.

The teams Jackson picked were: Kathryn and Jack, Sam and Nicole, Holly and Ovi, Isabella and Nick, Cliff and Analyse, Tommy and Jessica and Christie and Kemi. Jackson’s strategy was to try and make the picks look random hiding the fact that he, Jack, Nick, Holly, Isabella and Christie have formed an early alliance.

Christie must now decide which two houseguests will be nominated for eviction. 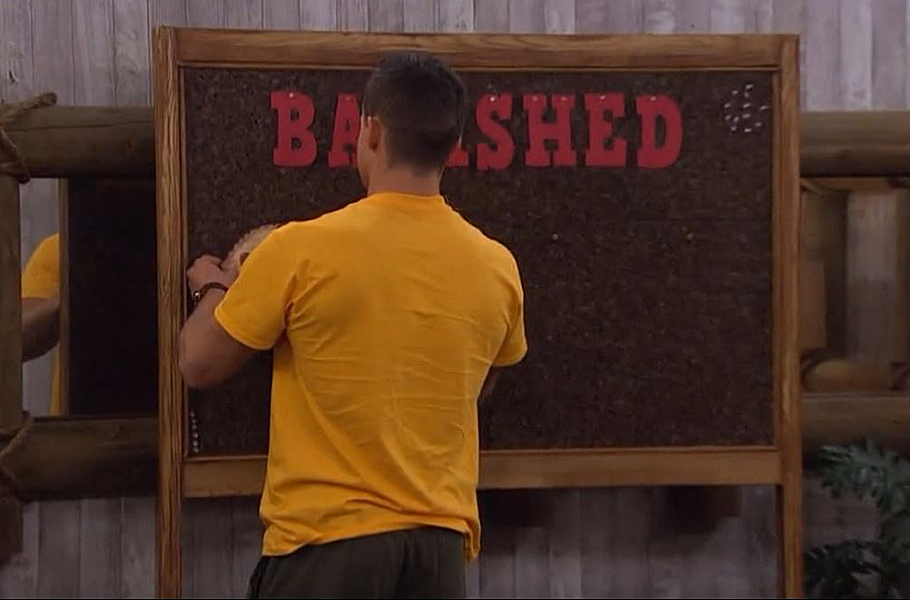 Before the HoH Competition, David Alexander, the photographer from Atlanta, was banished from the game. As Camp Director, Jackson had to nominate four houseguests to be sent to a wilderness setting where they would have to find their way back to the house in the dark. The last person to arrive back would be eliminated.

David failed to return in time.

“I don’t want to go home,” said a teary-eyed David in the Diary Room.

However, it seems the game may not be over for David as host Julie Chen Moonves explained.

“David may be out of the game but you haven’t seen the last of him. Something that has never happened before on Big Brother will happen live next Wednesday,” she said. 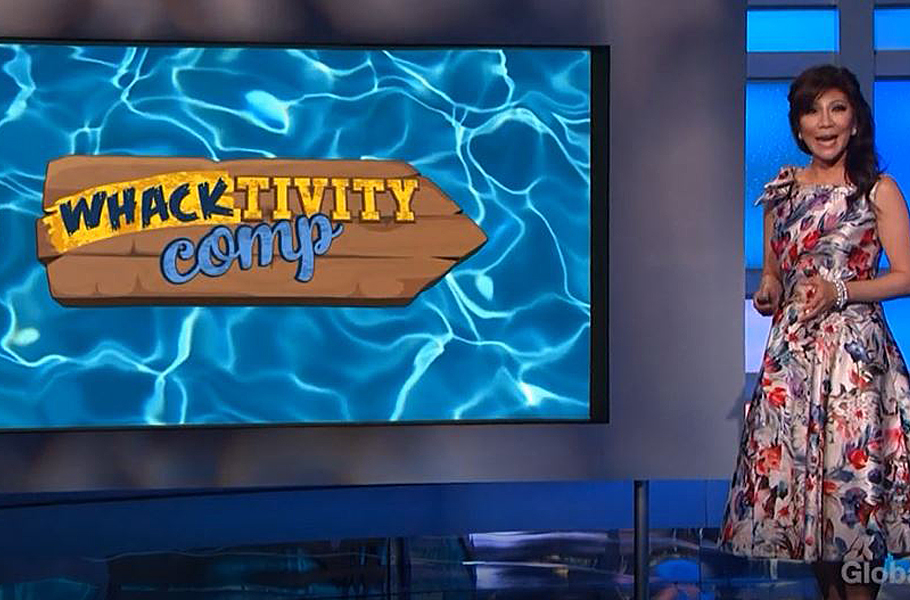 She also announced that there will be a new Whacktivity Comp on the weekend. The winner of that challenge will receive a “game-changing power” on Sunday’s show. Christie will make her nominations for eviction on Sunday as well.