Top Celebrity Big Brother UK Houseguests - globaltv
Your browser is not fully supported. We do our best to optimize our websites to the most current web browsers. Please try another browser. ×
IN PARTNERSHIP WITH

While the U.S. is a freshman when it comes to a celebrity edition of the Big Brother franchise, Celebrity Big Brother has been airing in the UK since 2001. Although it has switched broadcasters and some of the participants don’t exactly meet and do stretch the true definition of “celebrity”, the series has oftentimes surpassed its regular edition counterpart.

Usually only running for about a month and airing right after the Christmas holidays, Celebrity Big Brother UK has featured some of the UK and North America’s brightest stars. 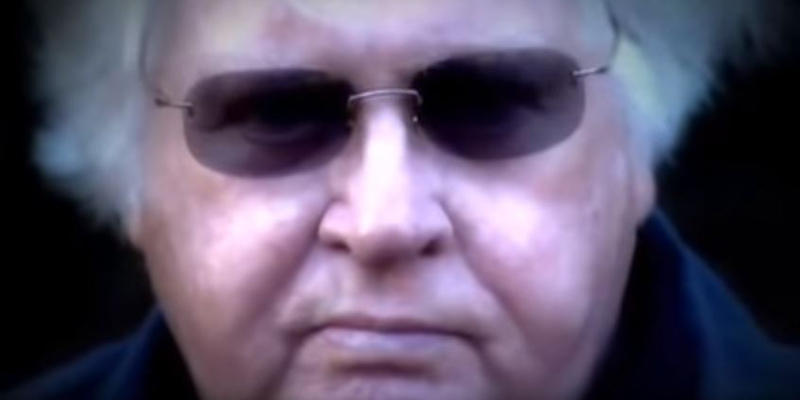 Fans were stunned that the director of such films as Tommy and The Lair of the White Worm would participate in Big Brother but there he was. He left the series after an argument with fellow houseguest Jade Goody. They squabbled over the weekly task in which some of the Houseguests had to act as servants to the others. 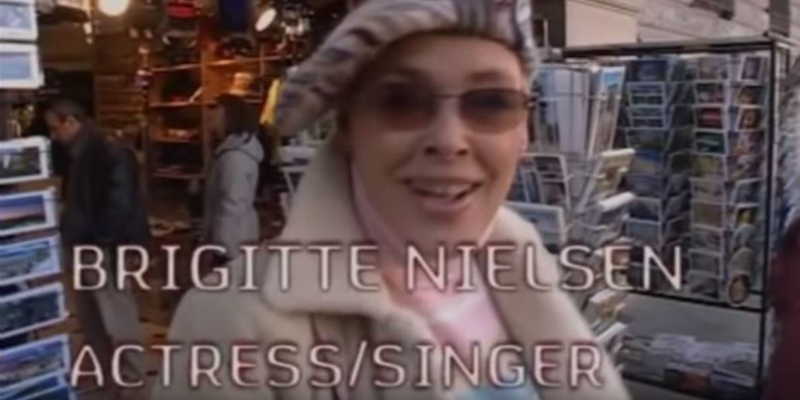 The Danish actress and the ex-wife of Sylvester Stallone lost it when her former mother-in-law, Jackie Stallone, joined the cast later on. She finished in third place. 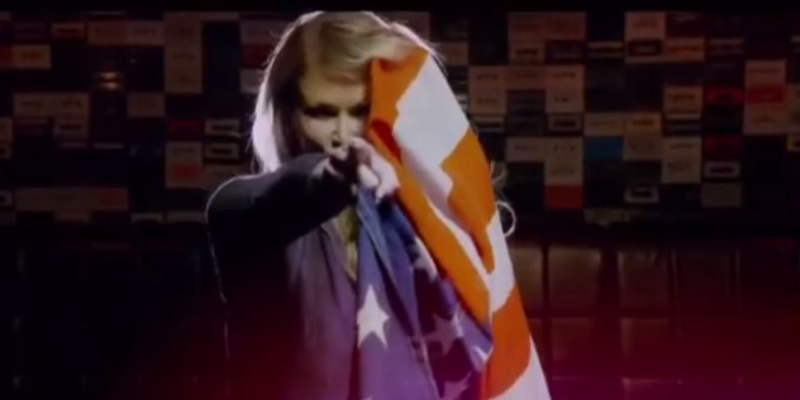 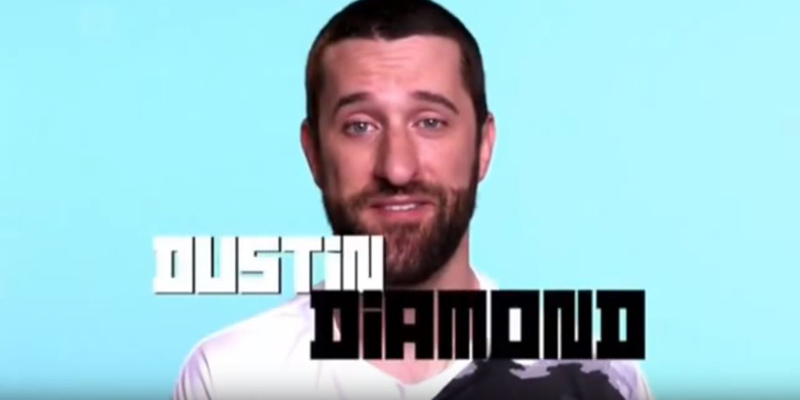 The Saved by the Bell child star did well lasting until Day 16. A joker and carefree Houseguest, Diamond fit in quite well. 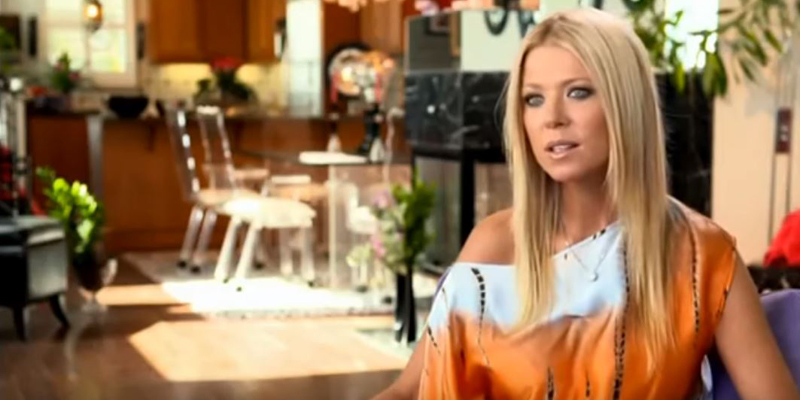 The actress known for her roles in The Big Lebowski, American Pie and the Sharknado franchise didn’t last very long and did not really get along with the others. She received a lot of boos when she left the house and was upset at the way she was portrayed. Overall, it seemed to be a negative experience for her. 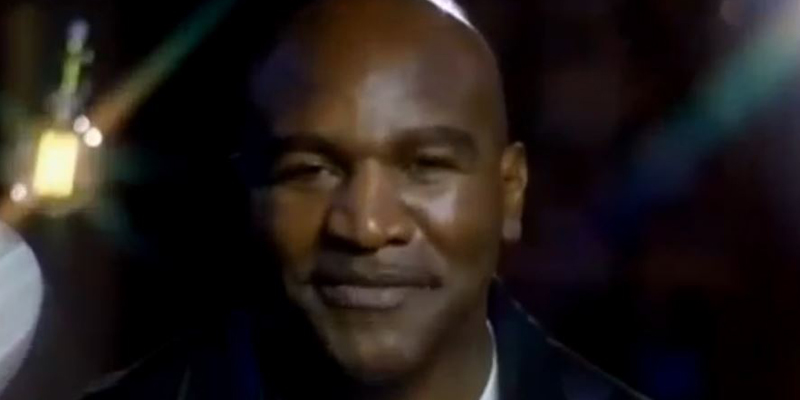 The Real Deal boxing legend was a calming influence on the house but a controversial comment he made cast a dark cloud over his stay. On the eighth day he became the victim of a twist and was voted out. 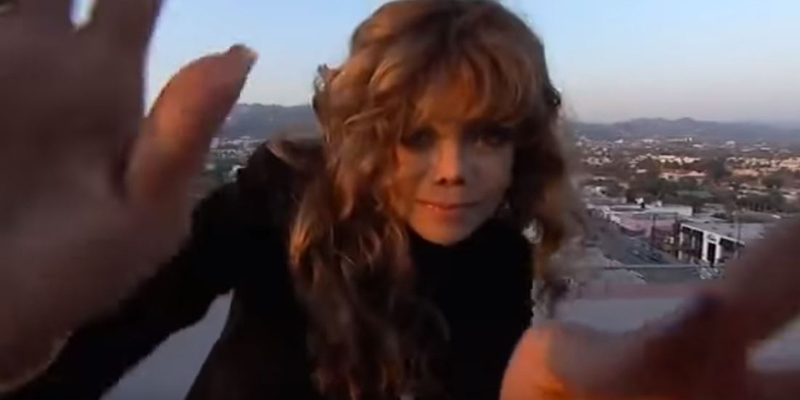 La Toya was the life of the party in the Big Brother house and avoided a lot of the confrontations. She never took herself too seriously. She was the fourth Houseguest to be given the boot. 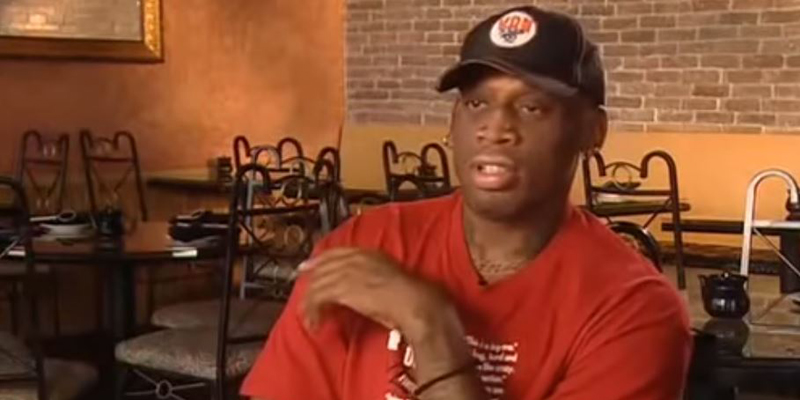 Banned from the reunion show for his behaviour during his eviction interviews, the bad boy of basketball was no different in the house doing things his way and ruffling feathers. 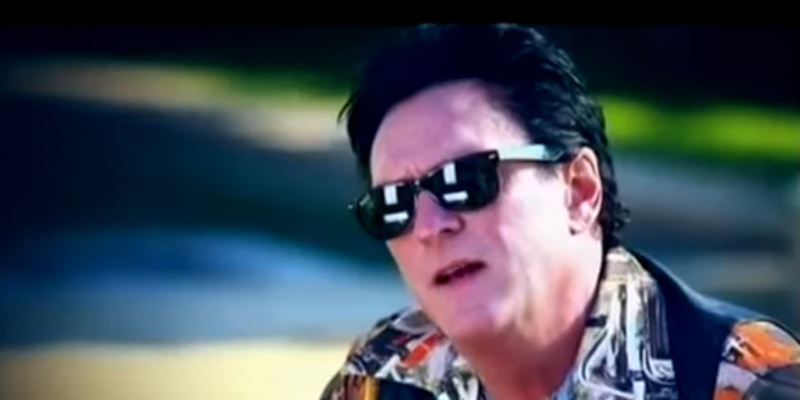 An odd choice but a great one. The star of Reservoir Dogs and Kill Bill finished in fourth place making it to finale night. Madsen was the epitome of the cool Big Brother rebel. He was laid back and just himself, for good or for bad. 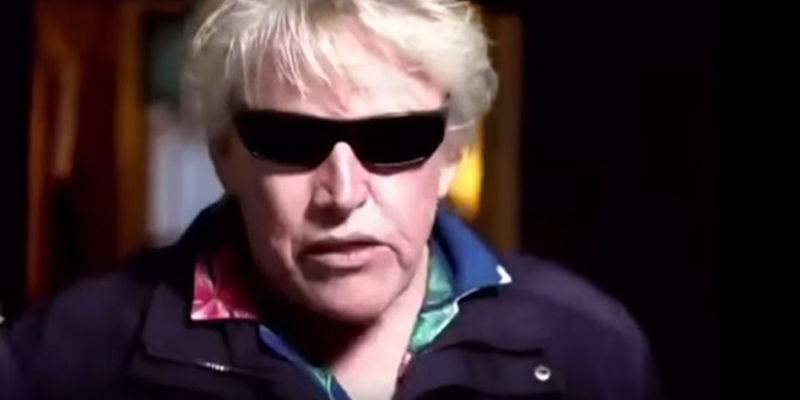 The winner of the 14th edition of the series, the film star was one of the most baffling, chaotic, frustrating, endearing Houseguests of all time. He holds the record for the most Celebrity Big Brother nominations but no matter how they tried, his fellow Houseguests just couldn’t get rid of him as the public were so intrigued by him.