Terrance: Michael’s revelation was ‘totally gameplay’ - globaltv
Your browser is not fully supported. We do our best to optimize our websites to the most current web browsers. Please try another browser. ×
IN PARTNERSHIP WITH

The latest member of the Big Brother jury isn’t buying what attorney Michael is selling when it comes to why he revealed Kyle’s controversial statements when he did.

Michael defended his silence to GlobalTV.com saying he wanted to be certain of what Kyle was inferring and that by the time he was, the split house twist happened.

“It was totally gameplay and there’s no other way to structure it with such sensitive information that affected people who were still in the house and houseguests who just left,” said the bus driver from Chicago.

When Kyle was confronted about those statements and admitted them, Terrance lobbied the other houseguests to keep him in the game. Terrance said at the time he wanted Kyle’s crucial personal journey to continue. Like Michael, some have been critical of Terrance decision claiming it was purely strategy on his part. Terrance denies that.

“I felt that it was a teachable moment. None of it had to do a gameplay. I just really wanted the narrative to shift. When situations arise like that it is better for people to have a different perspective and why not learn why you have a stage to learn on?” said Terrance clarifying things. 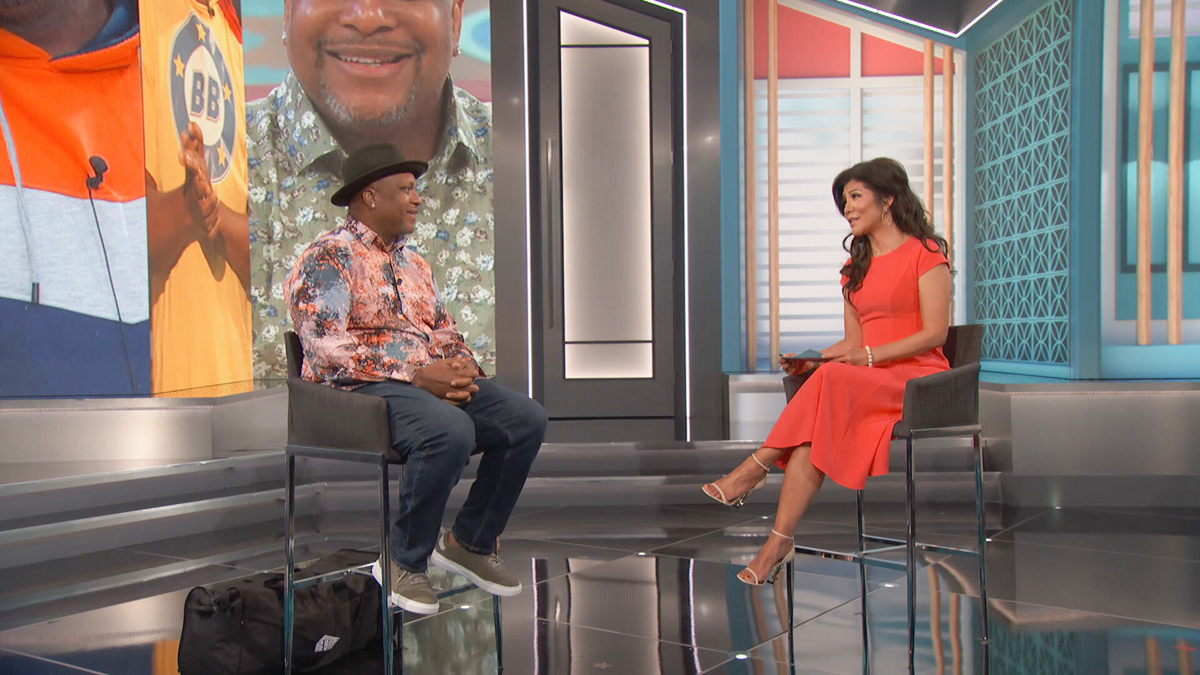 As the oldest houseguest this season and the son of two deacons, Terrance felt it was up to him to offer a wider, kinder, more compassionate perspective when it came to controversial issues. He preached understanding and communication over cancellation and condemnation. Nothing would make him more happier than if fans and viewers took his message to heart.

“I just truly hope that people can move with more compassion, more patience and not be so quick to judge. That we really use things that may be negatives as true teachable moments. It is time to learn from and embrace each other and the differences that we have,” he said.

At various times in the season Terrance expressed his frustration with the format of the game, how The Leftovers were dominating all the challenges and the evictions. Until the Dyer Fest alliance was formed he didn’t even feel it was worth competing if the odds were so stacked against himself and others. It is Terrance’s wish that the game and the gameplay changes in future seasons.

“I guess the suggestion that I would have is people need to have a breakout game. I wanted to see that person who was ready to jump out the window and say: ‘Let’s do this! Let’s be radical! I don’t want to follow the house vote!’ I just never saw that and I couldn’t rally people to make that happen. They didn’t want to put their necks out. I really wish people would have more courage in the game,” he sighed.