Sam: Nobody is making big moves - globaltv
Your browser is not fully supported. We do our best to optimize our websites to the most current web browsers. Please try another browser. ×
IN PARTNERSHIP WITH

All he wants his family to know is that he tried.

Sam Smith, the truck driver from Pennsylvania, fought hard to stay in the Big Brother game holding a house meeting to try and clear his name and sowing seeds of doubt on eviction night. Despite his best efforts to stir the pot and reclaim the trust that was somehow lost, Sam was unanimously evicted.

“I do have mixed emotions but I am at perfect, perfect peace. I would have liked to stay in the house. I had more game to play. I had more moves to make. I am a little disappointed but I am so excited to see my family. That just covers it all. I am so good right now! I am in a happy place! I am fine! If I am going to be voted out I would rather it before jury so I can be with my family rather than miss them for that much time away. I miss them so bad,” said Sam who if he had lasted just one more week, would have made this year’s jury.

Things went wrong for Sam when the house pounced on his relationship with and his defense of Nick and Bella a few weeks ago. Sam was never able to recover from that misstep. To Sam, there is far more to the story of his eviction though.

John Powell: When did you feel your game was starting to slip through your fingers?

Sam Smith: “I was guilty by association, people just latched onto that. I asked Jack…How can we move forward if I am guilty by association? He told me I just had to win their trust back. I asked him…How did I lose your trust? He stared at me like a deer in headlights. Uhhh. Tell me when I lied? Uhhh. Everyone I asked that to didn’t have an answer. There was nothing I could do to change their opinion. I tried pulling some big moves a few days ago. I tried to break stuff up last night. I really tried and I hope that I broke up that six at least.” 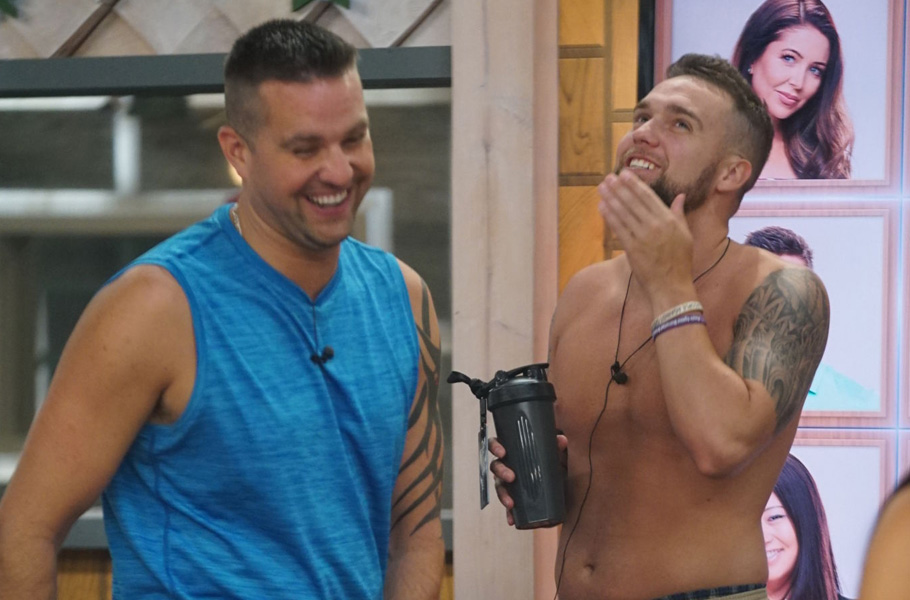 John Powell: You were a very popular figure in the house. Do you feel that status worked against you somewhat?

Sam Smith: “I do feel like I was a social threat. I think a lot of people in the house liked me. They liked being around me. I think that got the ball rolling. When I was campaigning four different people told me that they think I would win the game. I am like…What? How can I win the game? I have barely done anything.” (Laughs)

John Powell: It seems the houseguests are unwilling or unable to target the core alliance. Nobody is taking advantage of the cracks that have been forming for some time. Why aren’t they making strategic moves even if they don’t hold the power?

Sam Smith: “I was talking to everyone and I said we must be the worst cast ever. Nobody is making big moves. Nobody is doing anything. People who aren’t part of the majority are just getting picked off. What are we doing? We are not that good at this game. The problem is, at first, it was such a big majority, and it was too early at the start of the game to go against them because your fate would be doomed. If you cannot fight them, you have to join them. That’s what you have to do when it comes to the majority. Looking back now, I wish we could have made a move sooner but I would have been sitting out Week Two.”

John Powell: Do you think that anyone in the house was targeted because of who they are, their identity? 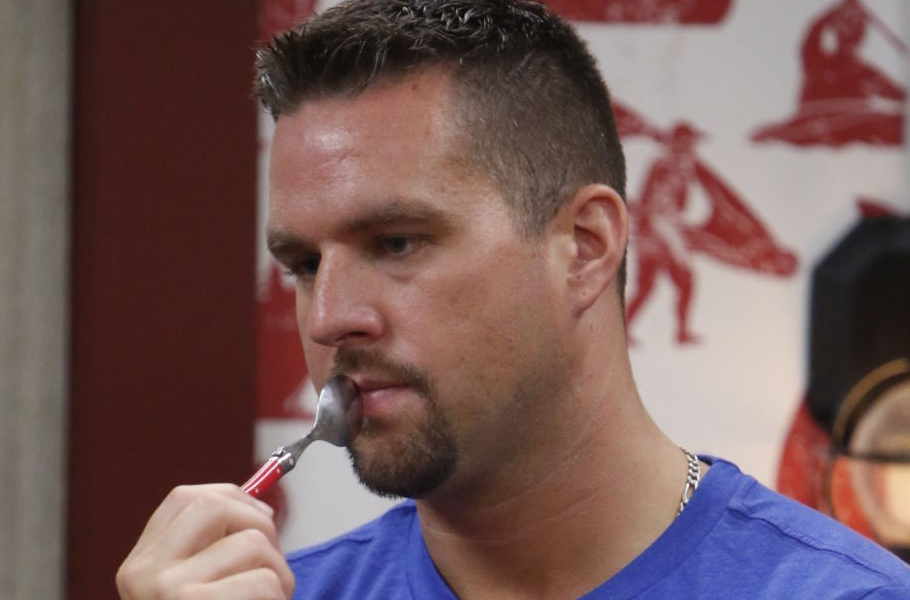 Sam Smith: “I really didn’t see that. The majority of us were just huge personalities. We all just made friends. We just all came together but I was still on the bottom of it. I was just glad I was part of it. When they started picking apart the people who weren’t part of that huge majority it was like a walk in the park. Here we all are, nine of us. Who is not in the nine? They wanted Cliff out for a while. They tried and that didn’t work. Christie was gunning for Cliff on Day One. Cliff didn’t work so they started taking out Ovi, Kemi and then David when he came back. It just kept going. That was all just not being part of the majority. It wasn’t like I could leave the majority because I wouldn’t have the votes. You couldn’t make a big move at that time even if you wanted to because you don’t have the votes.”

John Powell: Were you shocked to learn that Christie and Tommy already knew each other before being cast on the show?

Sam Smith: “I did just find that out. My mind was blown! I did not know that. I give Tommy a lot of credit. Christie constantly talks about her ex-girlfriend and then there is Tommy who doesn’t talk about it, ever. Everyone knew Christie and Tommy were a pair in the house. We even called them a showmance. They are always together. We all said it. We all thought it. Looking back, them knowing each other before the show makes perfect sense. I give Tommy kudos though for holding that secret in. We thought Kat and Holly knew each other because they have mutual friends and all that jazz but props to Tommy. He has really held it together. Christie is a good manipulator and liar. That is a pretty weird twist.”

John Powell: Now that you are out of the house, do you think you have a decent shot at winning America’s Favourite Houseguest? I will give you some time. Make your best pitch.

Sam Smith: (Laughs) “I don’t feel like I SHOULD be America’s Favourite Houseguest. I just don’t know because there are such great people in that house. There is so much more to everyone else. It would be flattering if I ever won. What I gathered from this game is when my kids get a little older and they watch the show they will know that their daddy tried. I went in the house and tried to get our family out of our little financial hole we got ourselves in with fixing the pool and paying Bradley’s hospital bills. We are in a little pickle but I honestly don’t want that to cloud the judgment of who America thinks is their favourite houseguest or who that should be because there is a lot of great people in that house and a lot of them have been through worse than I have.”