Rebellious Bella: ‘I do have a lot to learn’ - globaltv
Your browser is not fully supported. We do our best to optimize our websites to the most current web browsers. Please try another browser. ×
IN PARTNERSHIP WITH

Isabella Wang is the first to admit it. She is far from perfect. Her strengths and weaknesses as a person were exposed in the pressure cooker that is the Big Brother house. Because of that, she is pretty sure her time on the show will not play well back home.

“I am sure my mom is absolutely devastated. She won’t really be surprised though. I have always been this rebellious girl. I HATE labels. I hate being categorized in general and that leads to me being extra obnoxious because of what people expect from me because of my background. She is not really going to be surprised by my actions. She is going to be so disappointed but this is who I am. I learned a lot about myself and hopefully I am becoming a better person,” she said. 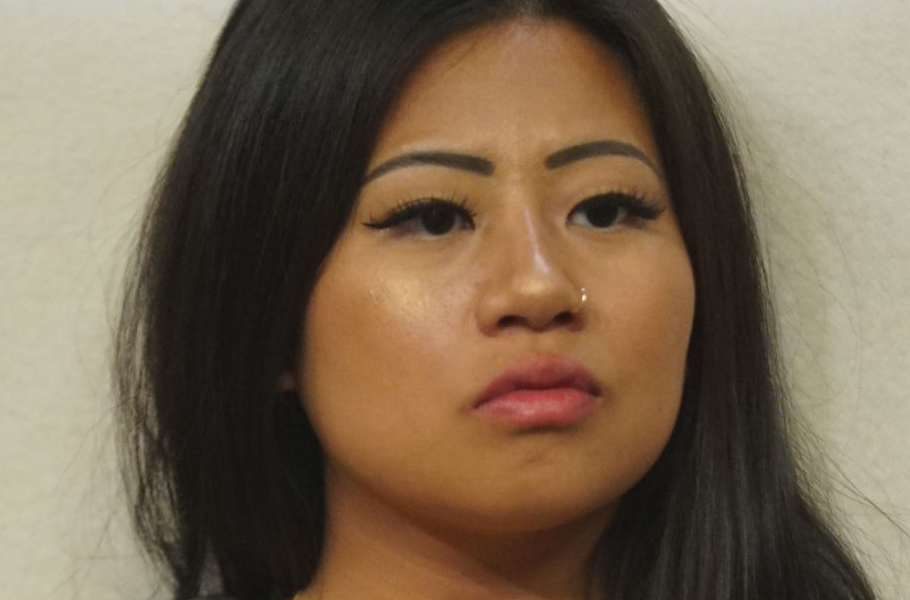 Part of that learning process for Isabella was stepping back and evaluating her blow-ups with Nicole and Kemi, who was a trusted friend to her in the house. She now deeply regrets how she treated Nicole.

“I feel like I did her the biggest disservice. I just want people to know I felt loyal to Nick and I just acted so aggressively because I felt we were being threatened. We all say and think things when we are angry. I would take it all back if I could. I love Nicole so much as a person. It speaks volumes that she forgave me in the first place. She is a bigger person and I am better because of her. I take full responsibility for everything that I said. I will definitely be friends with her in the future,” she said before moving on to her falling out with Kemi.

John Powell: When I spoke to Kemi she said you had a lot of “growing up” to do. Now that you are out of that environment and can reflect on things, what do you think happened between you two? You were friends or at least allies for the longest time.

Isabella Wang: “With Kemi, I don’t know how she perceived it but in my mind I really was trying to be a friend to her. Even when she was on the block I was still talking to her. I was trying to give her information to let her know how the house was voting. I took it really personally because in my mind, I was being her friend. We can definitely have a discussion outside of the house and I do agree with her. I do have a lot to learn. We all do. We are never done learning. We are never done growing.”

John Powell: How did it feel to have the entire alliance basically turn their backs on you? What do you think happened?

Isabella Wang: “Even from the very beginning I felt that Nick and I were at the bottom of the pecking order. Honestly, their gameplay makes sense for the people who are in the six. I was blindsided which is so funny because here I am telling people all of this information and then I didn’t see it coming. It is funny.” 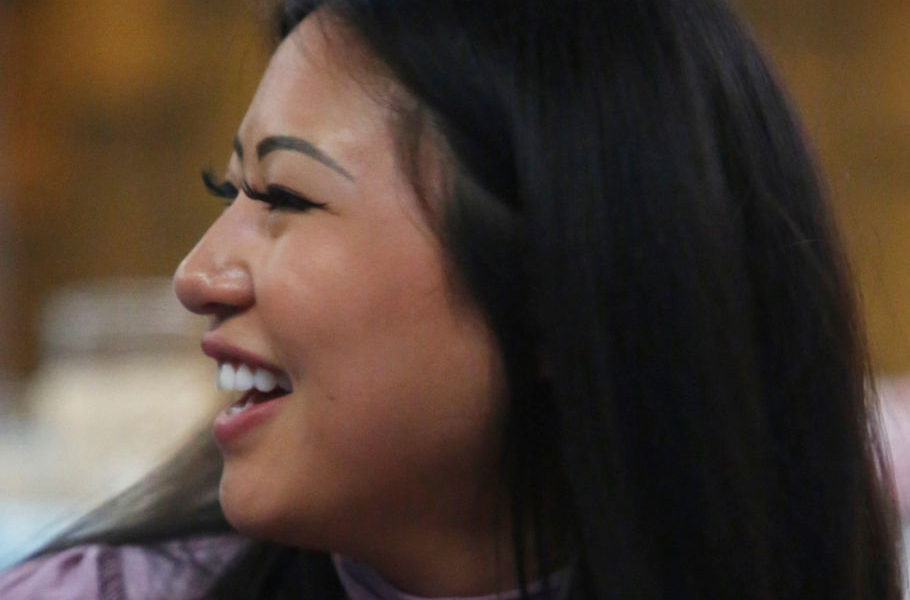 Isabella Wang: “I mean, I said it. It is what got me into trouble to begin with. I would put Tommy and Christie up next to each other if I was still in the game. I would have aligned with Nick, Sam, Cliff and hopefully Nicole and possibly getting Jess on our side. I would have loved to turn that majority into a minority and flip the game on its head.”

John Powell: You now know that Christie and Tommy knew each other before the game. They are a team in the house. What was your reaction to that twist?

Isabella Wang: “It is so wild and crazy. I love this game! I just really solidifies that they have each other’s backs. It just sucks because they are part of that majority too. I think they are going to go really far.”

John Powell: While you were in house did you ever see or think that anyone was being targeted because of their identity?

Isabella Wang: “To be honest, no. When you are in the house you are in a volatile situation. We act based on how it is best to protect ourselves. It is not really targeting other people. We only have enough energy to worry about ourselves. That is the best way to put it. Nobody really has it out for other people. It is really just defending yourself and doing what is best for yourself.” 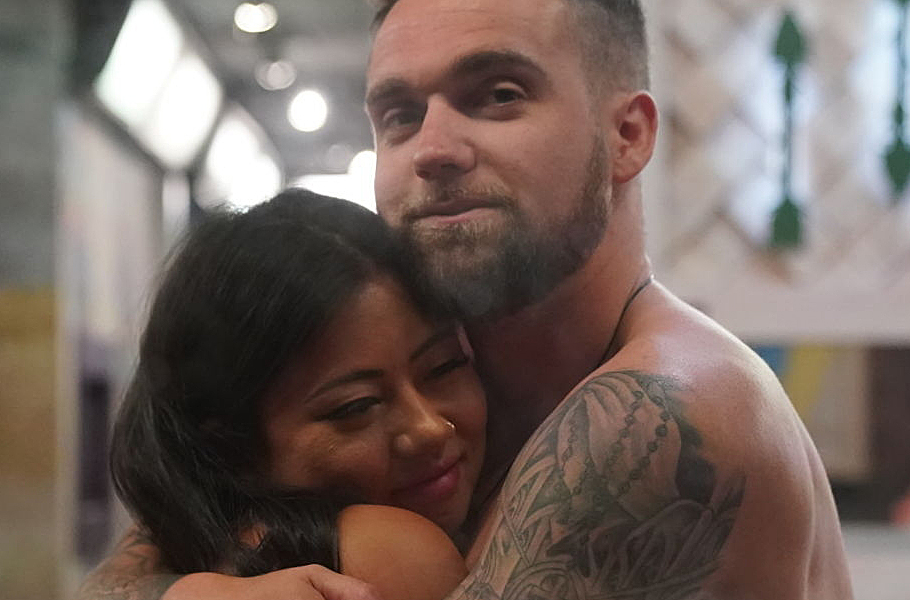 John Powell: You and Nick really became close in the house. What drew you together and do you think you have a future together?

Isabella Wang: “Nick is really such a great person. A lot of the reason why we got so close is because we shared some things. I just felt like he was really there for me and it wasn’t from a game point of view. He is such a caring and loving person, we will have to see. I definitely see a future and I am excited about it.”

John Powell: Your strategy seemed to be to play everyone off each other, stir up as much mistrust as you could. Was that your strategy going into the game?

Isabella Wang: “I was so mistrusting of everyone that I was just running back and forth trying to figure out things. (Laughs) I would be honoured if people thought I was playing both sides, I had great gameplay but let’s be honest, it didn’t work out. I don’t have any regrets because I did play really hard and didn’t just sit around and let other people do the dirty work.”