Nick: Taco Tuesday was a dirty game move - globaltv
Your browser is not fully supported. We do our best to optimize our websites to the most current web browsers. Please try another browser. ×
IN PARTNERSHIP WITH

Ay caramba! For Nick Maccarone, it was a Taco Tuesday he will never forget.

The 27-year-old therapist from New Jersey clashed with a desperate and nominated Christie in a dinner time throwdown that will go down in Big Brother history. The dire move not only saved Christie last week but set Nick up for the fall this week.

The latest Big Brother jury member is still not happy about how it all went down.

“I thought it was a dirty, jealous game move. I worked my ass off to get back into the position I was. I went from the bottom of the barrel, having no one on my side, to positioning myself with people on both sides of the house to keep me safe. Just because her back was up against the wall, she got sour and blew up my game, which I did not think would happen from someone who claims to have respect for the game,” he said. 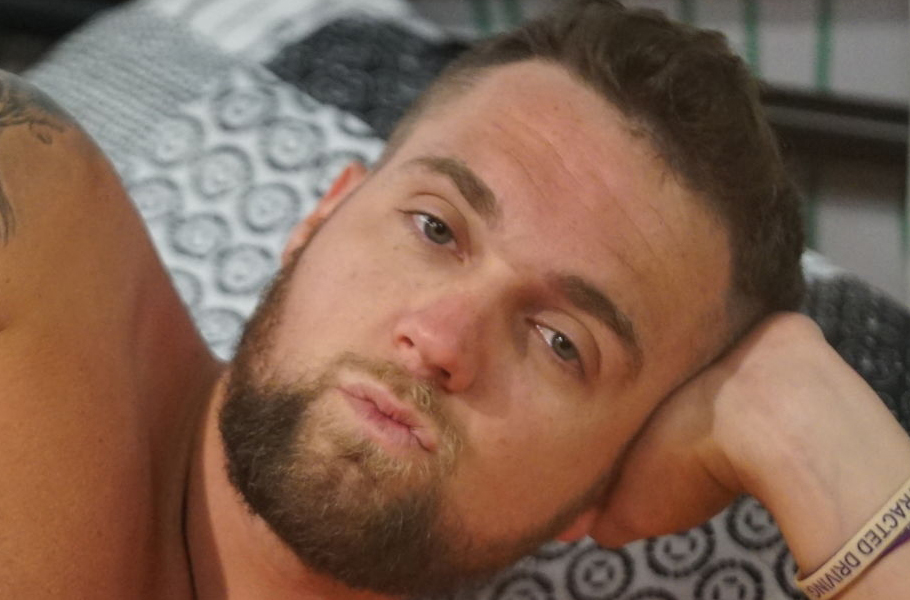 Although Christie certainly expedited his departure with the blow-up, Nick is not surprised the house took the opportunity to bounce a big target.

John Powell: Why do you think the house kept Christie over yourself?

Nick Maccarone: “It made sense for Jessica to get me out since we were both targeting each other but based off of what other houseguests told me, they did not believe they would have had another chance to get me out and no one thought that they could beat me if I sat next to them in final two.”

John Powell: During your eviction, you really came out in favour of Jackson, showing your support for him. Give us your perspective on that.

Nick Maccarone: “Jackson really is not a bad kid. I do not know how he is being portrayed but he is one of the most genuine people I know. He makes breakfast in bed, makes people coffee, cooks dinner and he truly does have respect for people. I am sure he has done things when I was not present that may have not looked good or were truly distasteful but he is 24-years-old and he is going to make mistakes. I just do not want people to judge him based off what they see on television because they would be surprised at how genuine he really is.” 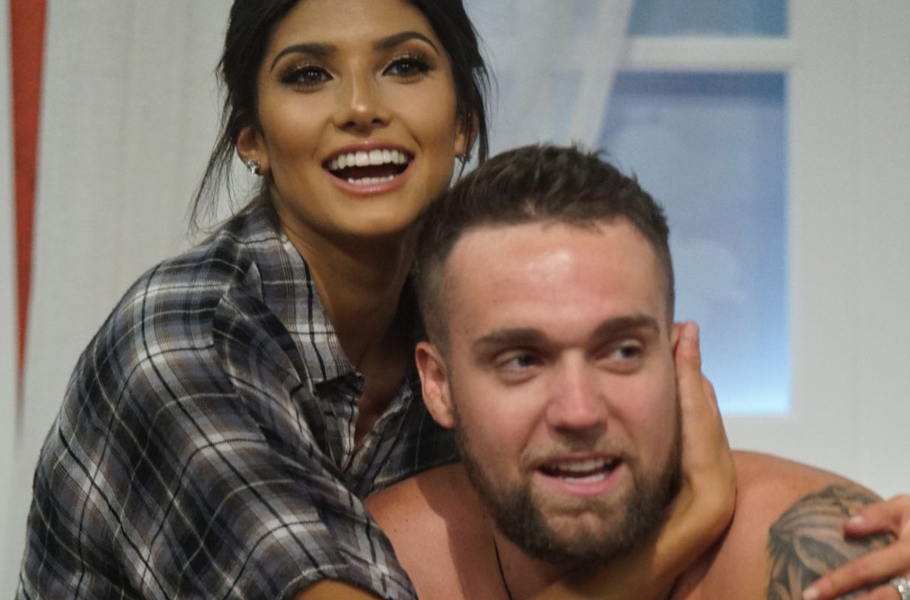 John Powell: How did it feel to be awarded the Prankster Power from the viewers?

Nick Maccarone: “Amazing! I am sure having Bella and Sam on the outside helped a lot but at the same time it felt like America saw that I was playing a clean, respectful and loyal game. They were rewarding me for that. I truly do not believe I deserved to be in the awful position I was in due to Christie.”

John Powell: How did your background as a therapist assist you in the game? Explain some of your past work with autistic children. It must have been very gratifying.

Nick Maccarone: “Being a therapist helped in some aspects because I was able to notice people’s feelings and could tell if something was off. Working with children with autism is extremely gratifying but can also be difficult because sometimes you feel as if you are not doing enough to help them. I love working with all the kids though and cannot wait to get back to work again.”

John Powell: You and Bella seemed to have a close relationship. After she left you were cuddling with Analyse and then Nicole. What is your take on the entire situation?

Nick Maccarone: “I would not read too far into that. I feel as if I cuddled with everyone in the game from Tommy to Sis to Christie to Nicole. Part of my social game was to get on people’s good side and cuddling for me was not an affectionate matter unless it was with Isabella. Isabella knew what my gameplay was before she left and I would never do anything to disrespect her. I am just a very loving person and like to be around people. These are people that Isabella knew. They were not strangers to her and she knows that if I did not want to be with her, I would not be. Are you trying to get me in trouble, John?” 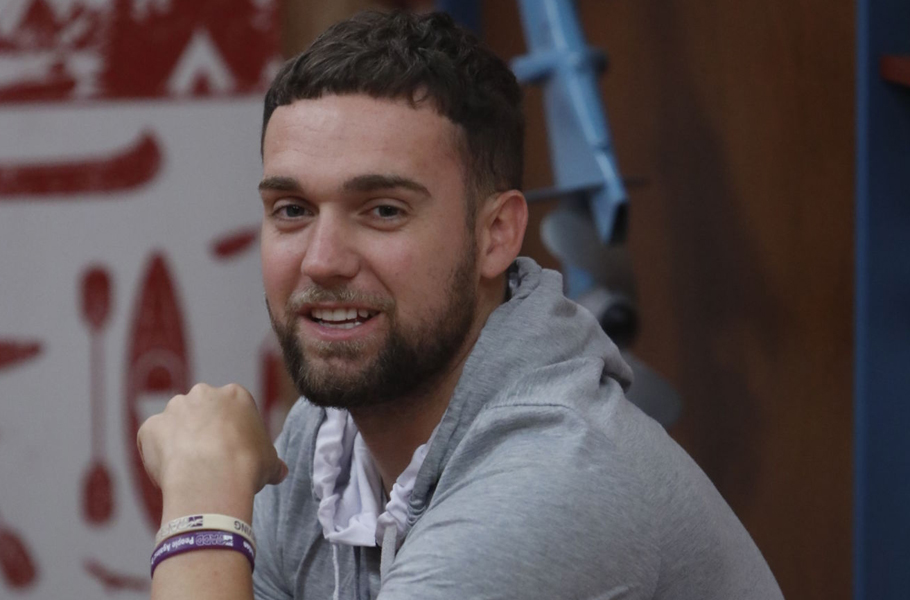 John Powell: Who do you think are the best and worst players left in the house and why?

Nick Maccarone: “I do not think there is a bad player in the house and I will not answer that question publicly even if I did have an opinion. Holly is definitely the best player left in the house. She has amazing gameplay on both social and competitive levels and has positioned herself very well going forward. She has Michie to protect her if she ever goes on the block and if she ever sits next to him he will be evicted and she has a chance to regroup.”

John Powell: Looking ahead to next week, who do you hope is evicted next and why?

Nick Maccarone: “Anyone but Nicole or Christie, so when they come to the jury house I could say I told you so. Tommy following me out the door would be amazing because that would mean that Nicole won this last HOH and sent him packing.”