Newest Big Brother Jury Member Thinks Their Eviction Was ‘Honourable’ - globaltv
Your browser is not fully supported. We do our best to optimize our websites to the most current web browsers. Please try another browser. ×
IN PARTNERSHIP WITH

After surviving 65 days in the Big Brother house Claire Rehfuss lost her chance at winning the $750,000 grand prize on the live double eviction show but she doesn’t seem too upset about her misfortune or her loss.

“On a personal level, I absolutely respect that move and think that it’s very honorable. Of course at a game level I wish I was still in the game but I admire and respect Tiffany so much!” said the AI technical architect from New York.

Looking back at her game Claire wishes she had branched out more, linking up with others besides Tiffany. 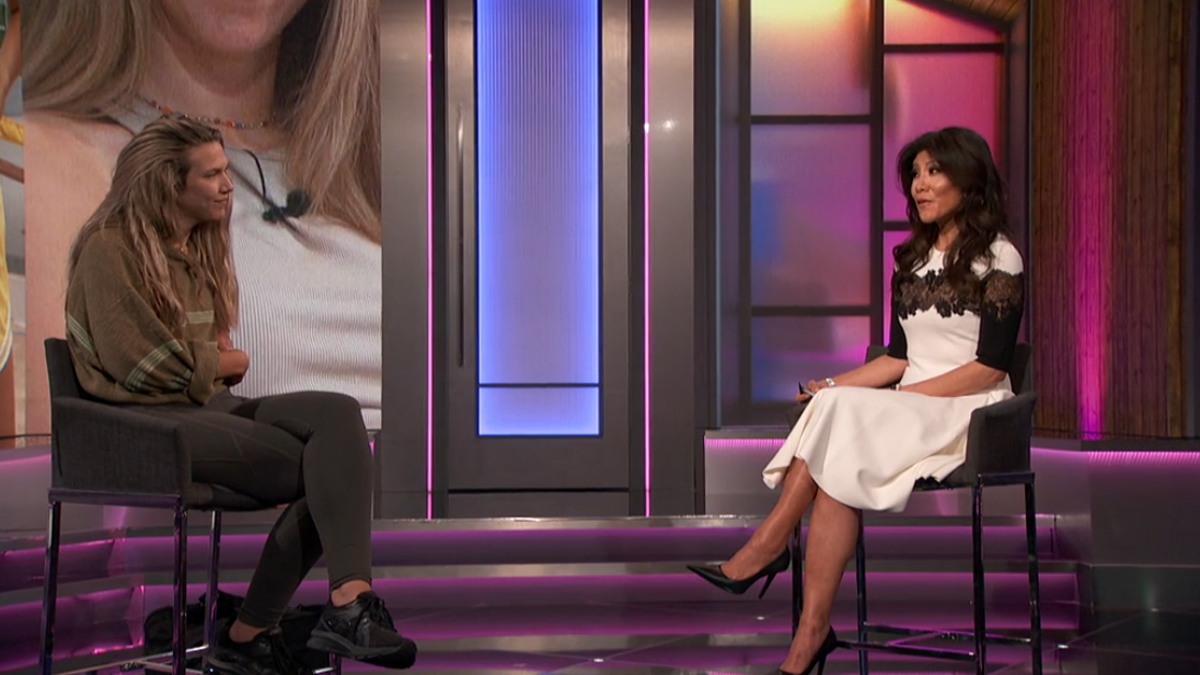 Despite the fact that Tiffany ushered in the end of her game by putting her on the block in the first place, Claire is still wishing her all the best.

“I hope that the person following me into jury is not Tiffany or Hannah. Those are my girls and I am rooting for them and pushing for them and if someone else walks through the door I will be ecstatic to see them,” she said.

Claire might be pulling for Tiffany to stay in the game but she doesn’t believe she is playing the best game.

“I think that Xavier is playing the best. He’s in such a good position. No one’s really looking at him. That said, playing the worst game, I think that Azah has put herself into a difficult position where she doesn’t have a lot of respect in the house. So, hopefully she can turn that around,” said a hopeful Claire.