Monte: 'I just overlooked the ability that Taylor had to connect with the jury' - globaltv
Your browser is not fully supported. We do our best to optimize our websites to the most current web browsers. Please try another browser. ×
IN PARTNERSHIP WITH

Some will say he made one of the biggest blunders in Big Brother history. Some would say he was stuck between a rock and a hard place. Monte Taylor, the personal trainer from Delaware, was this year’s runner-up losing to Taylor Hale by a 8 to 1 vote.

Just hours after the finale Monte spoke to us about his Big Brother journey and what led to his big decision.

John Powell: Congratulations on making the finale. How are you feeling right now?

Monte Taylor: I am feeling great! Thanks!

John Powell: What plans do you have for the money?

Monte Taylor: “I definitely want to begin working on setting up my own financial freedom. As much as I possibly can I want to set my parents up because they’re the reason why I am the man that I am and they’re the reason I’ve been so motivated to get as far as I possibly could in this game. I wanted to honor them for the unconditional love that they’ve given me throughout my life. That’s a huge part of the plans. I’m looking to start my own podcast so I’m sure that a decent amount of money will go into branding and marketing and the equipment. So stay tuned!” 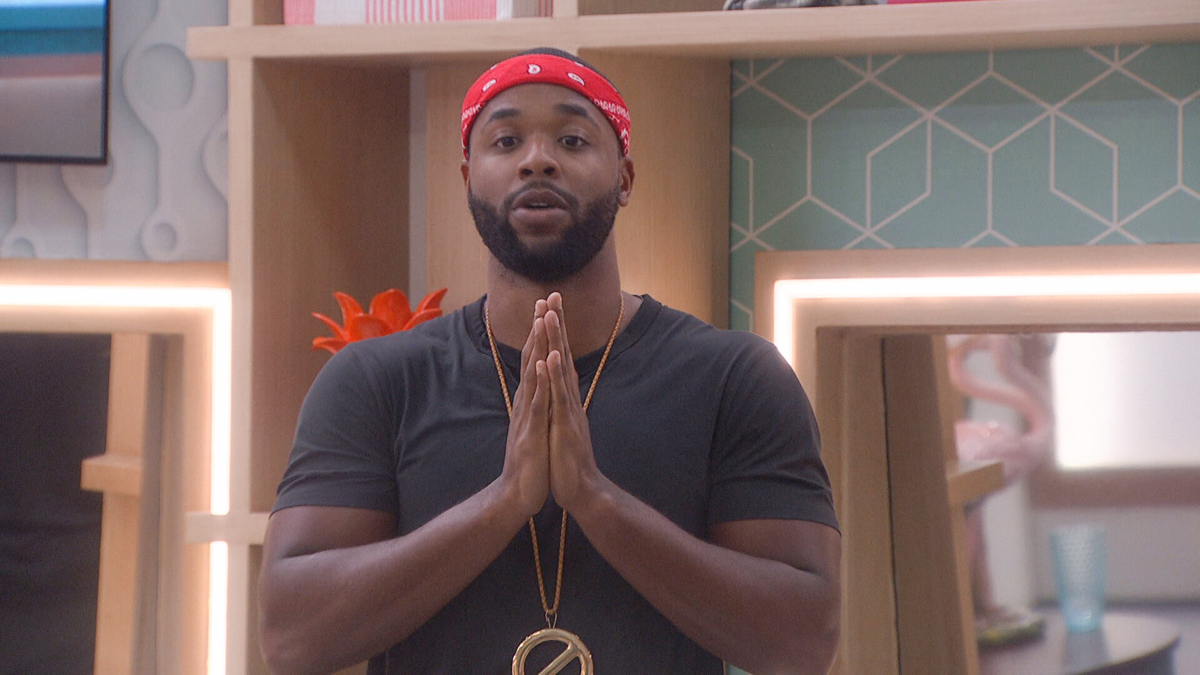 John Powell: Looking at how the jury vote went…

One: Do you regret taking Turner?
Two: What was your rationale for doing so?

Monte Taylor: “I’ll tell you exactly what I was thinking. As far as Turner and myself I thought our games were very similar as far as our resumes from a competition standpoint and also from the big moves that we’ve made.  I thought that he would outscore me with the jury with the fact that he’s made so many more big moves than me. He took out Ameerah, he took out Michael on his HoH, even though I won the veto. I thought sitting next to him the jury would just be a little bit more conflicted.”

“With Taylor I thought that there was a wide margin with our resumes as far as from a competitive standpoint, how many times we’ve been on the block, the big threats that we’ve taken out throughout the season. I really sold those three things pretty hard and I thought in my speech they came across pretty effective. Either way, that’s what was my thinking. I just overlooked the ability that Taylor has to connect with the jury and also her story. Because I believe that her speech really resonated with the jury and she did a great job of hammering home the importance of the vote.”

John Powell: You were a threat from the very beginning of the game. What was your strategy to managing that threat level?

Monte Taylor: “I would never say that I threw any competitions. I never had that perspective because I just felt like I have to give it my all because if I at least win an HoH early I can form some relationships and start to get a read on people in the house and move on from there. So winning HoH during the fourth week of the season I thought was decent timing and a good way to set myself up from there. I was a target to certain people in the house, especially to those outside of my alliance. I think for me, it was about just not panicking, just staying even keel and just being true to myself. Not trying to cover up lies with lies on top of lies. This was a very smart cast. People got wind of things and people got wind of you being dishonest and it spread like wildfire. That’s usually what led to people’s eviction. I think that was my perspective. I was just trying to stay on an even keel and not create too much drama about myself.”

John Powell: We saw you question Brittany about the timing of her and Michael’s revelation about Kyle. Do you think it was strategy? Why or why not?

Monte Taylor: Well, here’s my thing, John, whether it was strategy or not I felt when we had that conversation in the living room where everything was aired out I think Britney had mentioned something around it not being ‘good’ for their game to share that information when they did and in my mind that that raises a red flag because Michael just won the Power of Veto so he’s safe. He’s going to take down Brittany, which he did. It’s not like he took down Taylor.”

“Right there they are both safe for that week and now they’re putting the house in a situation where everybody is aware of some pretty negative stuff about Kyle. He’s an immediate target that Turner would be foolish not to put up after finding all this information out. I deduce from that that I was in Big Brochella with them the week before. They didn’t say anything to Taylor and myself. They didn’t say anything before the house split. It just seemed like the timing was too purposeful for it to be an honest sharing of information to help the house understand something. To me, it just became very clear. I still feel that way.” 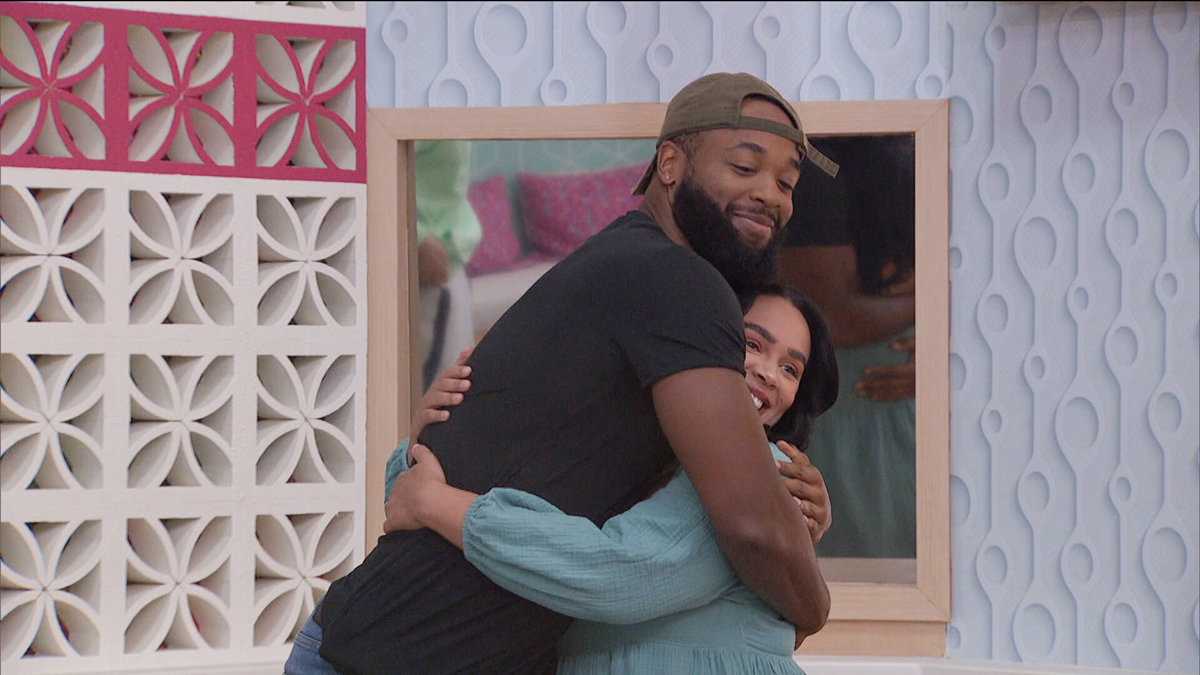 John Powell: Do you think the jury voted for the best player?

Monte Taylor: “I will always be an advocate for myself. I look back at everything that I did this season, from a game perspective, from a social perspective, taking out big threats, everything that I said in my speech. I think I did everything that I possibly could to call myself the best, the best player remaining. I stand by that. If the jury felt otherwise then that is their business. I believe that Taylor speech and her ability to communicate were a very strong testament to her game and who she is as a person. I don’t think that should be discounted. The fact that she was able to convince that jury to vote or her eight to one? She played a pretty damn good game in order for that to happen so props to her.”