Big Brother Spoilers: Veto Competition Brings Tears and Cheers - globaltv
Your browser is not fully supported. We do our best to optimize our websites to the most current web browsers. Please try another browser. ×
IN PARTNERSHIP WITH

The very first Veto Competition of the season was cause for regret for some and celebration for others.

Sam, the truck driver from Pennsylvania, won a catching challenge to claim the weekly power.

While Sam was basking in the moment with some of the other houseguests, Kathryn was sobbing in one of the bedrooms.

“I am just really discouraged and I feel like I messed everything up,” she cried.

“No, you are fine,” said Holly hugging her.

“No, I really don’t think I am,” said Kathryn wondering if the house is planning to blindside her. 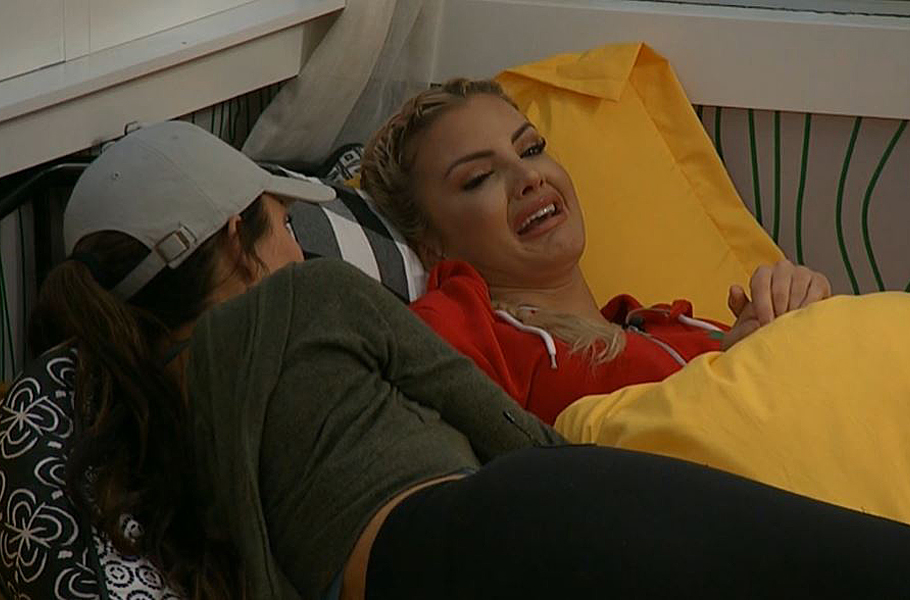 “I really don’t think it is,” Holly disagreed.

“It just really sucked. It was so embarrassing. I just wish I would have won,” sobbed Kathryn.

“You have all of these people rooting you on,” said Holly.

“I don’t know if I do. I really think this is a plan to reverse backdoor me or something. I just have a really bad feeling,” Kathryn bawled.

“You are fine and I understand,” said Jackson coming into the bedroom to sit beside her.

In the Boat Room, Jack, Nick and Sam discussed how to move forward.

“It will probably be Cliff, whatever Christie says,” Sam told the others about how he plans to use the Veto.

“It doesn’t matter either way. The vote be unanimous for Cliff (to remain) if he stays on the block,” said Jack. 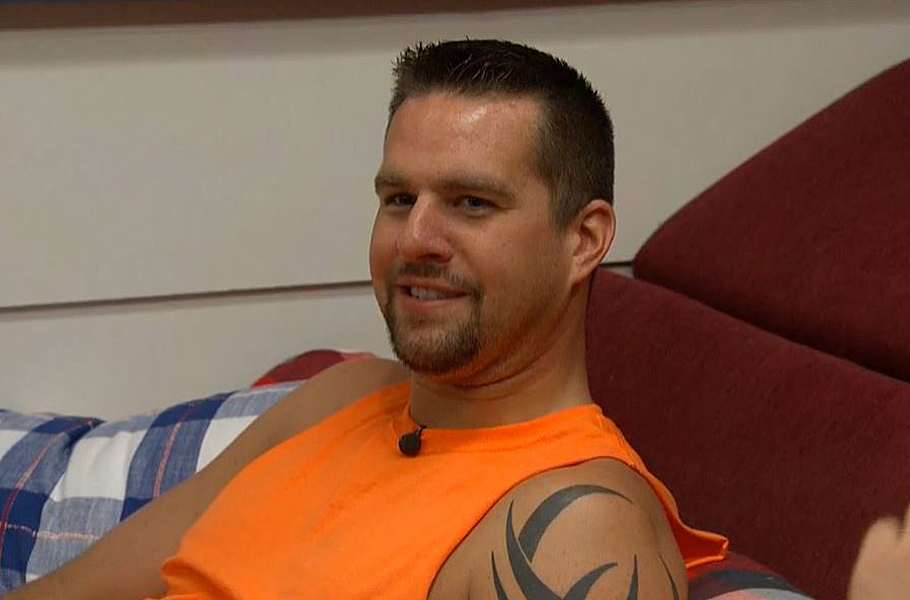 “I would rather take Cliff off, he has been through enough, bro,” Nick suggested.

“Are you going to take him off or shock us all?” asked Jack.

“No, whatever Christie wants, whatever the general consensus wants. This is the first one. It doesn’t really matter,” replied Sam who then said Kathryn seems like a “loose cannon” to him.

Christie is this week’s HoH. Her nominations (Cliff and Kathryn) and the new Whacktivity Comp will air on Sunday’s broadcast on Global.

Return to Global TV for all of the latest news from the Big Brother house.