Big Brother Spoilers: Target Claims Nominations Will 'Look Horrible' to America - globaltv
Your browser is not fully supported. We do our best to optimize our websites to the most current web browsers. Please try another browser. ×
IN PARTNERSHIP WITH

Revenge is on the mind of one of this week’s nominees.

Jack has put up Kemi and Jessica on the block. In nominating Jessica, Jack said it was because she tried to form an all-female alliance.

Christie tried to calm Jack’s suspicions as they spoke in the storage room following the ceremony.

“I have to be honest, I am with them a lot and I have never heard that come out of their mouths,” said Christie of the other women.

“She also said she would put me on the block if she won HoH,” replied Jack about Jessica. 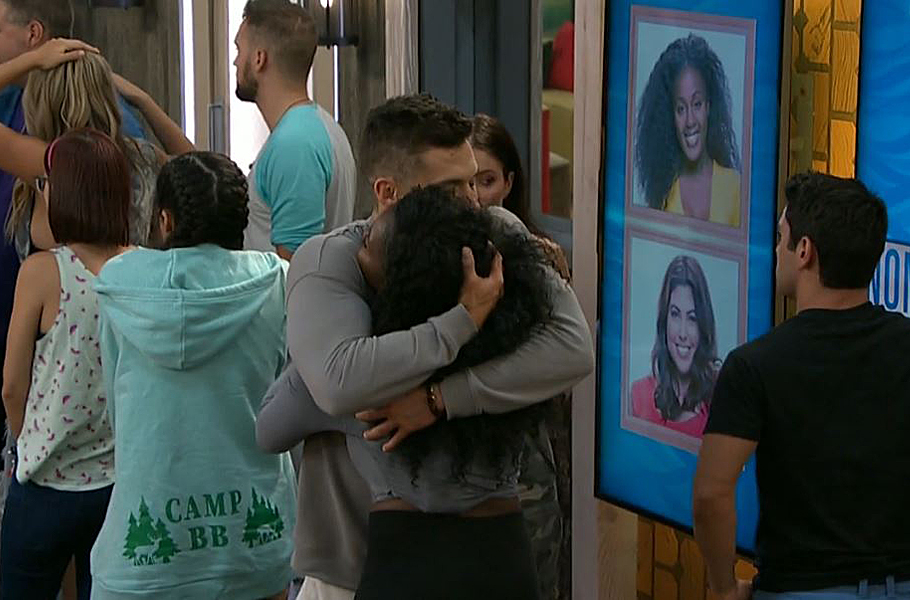 Jack clarified what he meant. He believes Jessica tried to make an alliance not that there was one at present.

Jack and Christie wonder how Bella knew the name of it – The Black Widows – if she wasn’t a part of it.

An angry Jessica is on the hunt for whoever threw her under the bus even though the alliance was indeed her idea.

“I would like to know who described that to him and to say I was the mastermind,” said Jessica to Kat.

Jessica has a suspicion it is Bella and Nick.

“I think Bella is trying to f–k me. I should have f——g known,” she hissed.

Nicole came into the bedroom.

“How do you feel?” she asked Jessica. 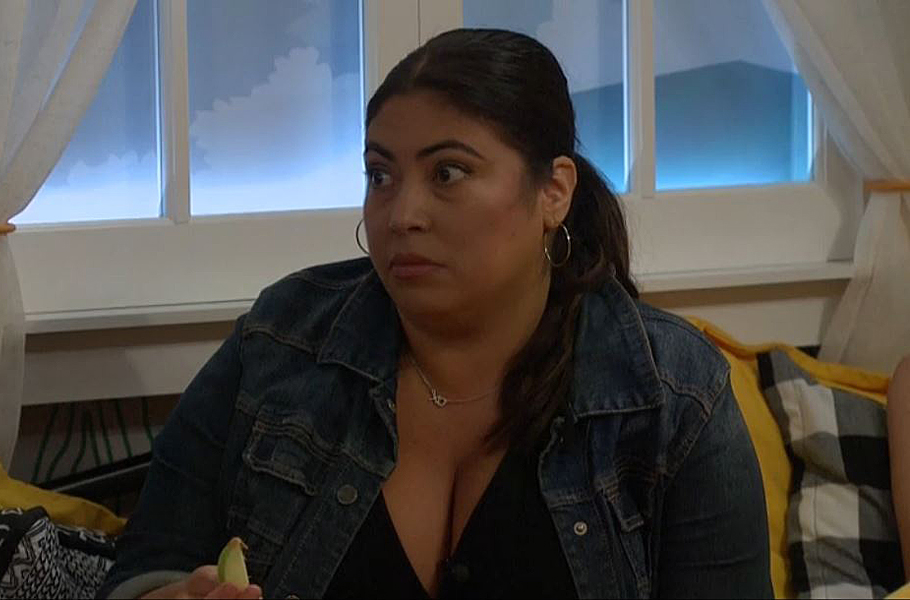 “It sucks it is two girls. It sucks that it is with Kemi. It looks horrible to America,” groused Jessica about the nominations.

“Because everybody…” was all Jessica could say before the live feeds were cut.

Jack’s nominations and the Whacktivity Challenge will be shown on Sunday’s show.