Big Brother Spoilers: Live Feed Leak Reveals Gameplay - globaltv
Your browser is not fully supported. We do our best to optimize our websites to the most current web browsers. Please try another browser. ×
IN PARTNERSHIP WITH

Eager Big Brother fans who had the live feeds running in anticipation of next week’s premiere were rewarded with an audio leak today.

The leak confirmed that Christie Murphy, the 28-year-old boutique owner from New Jersey, is the current Head of Household.

On the feeds, Christie and Nicole Anthony, the preschool aide from New York, were heard chatting about the game and the other houseguests.

“Today was so much fun but literally tomorrow or the next day s—t is gonna get real and I am not ready for it. I feel so sad and I just don’t want to do it. As the first HoH, it is always sucky. It is great because you are safe the first week in the house but you don’t have anything to base your nominations on,” said Christie.

Christie and Nicole agreed that as far as they can see nobody is really aligning with anyone and nobody is presenting themselves as a huge threat.

Christie spoke about her approach to nominations.

“I don’t want to nominate two boys or two girls. I want to do a guy and a girl because that is what is fair. I don’t want to piss off the guys or the girls,” she said. 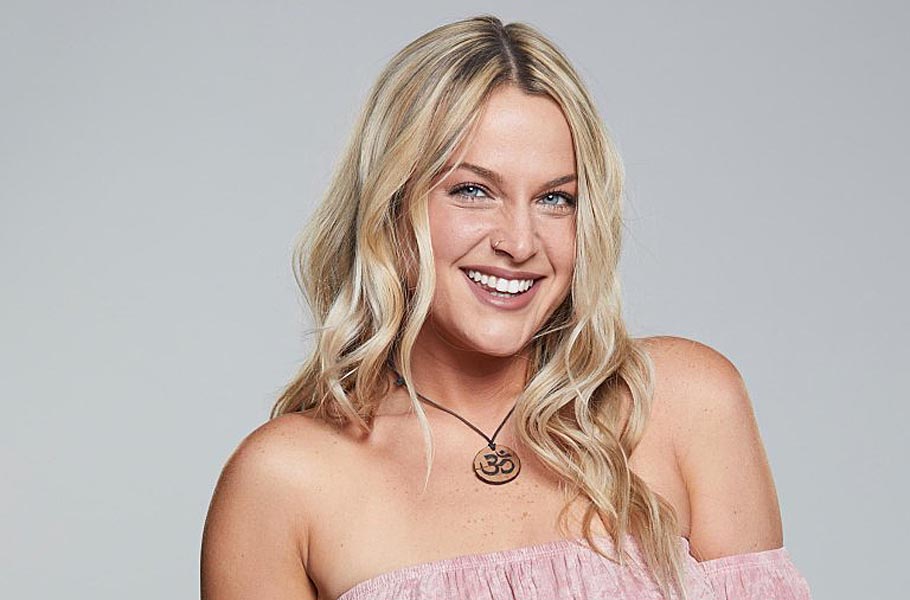 Christie described how (Jackson) Michie made a pact with three other houseguests who “volunteered” for something (which is never explained) at the start of the game. Those four made pact that no matter who won or got a power or position that they were not going to nominate anyone from their group because they stood up and volunteered whereas the other houseguests didn’t.

“Mickie then went and nominated all three of them. To me that’s dangerous and if I was any of them three, I wouldn’t trust him,” said Christie.

Christie and Nicole suspect that Jackson and “Cat” (Kathryn Dunn) are getting close.

Christie told Nicole she would not be the one to take out Jackson. It could be too risky for her.

“He can be someone else’s victim,” she said.

“I hear what you are saying. My reaction is how you are now,” replied Nicole.

Christie might nominate Cliff Hog III but she doesn’t want him voted out and don’t think he would be.

“I would never vote him out,” said Christie.

Ovi Kabir entered the HoH room asking to use the shower.

“I didn’t talk to you either but I am not nominating you,” joked Christie to him.

Big Brother 21 will start with a two-night premiere Tuesday, June 25 and Wednesday, June 26 at 8et/pt on Global.