Joseph: Kyle doesn’t play long-term - globaltv
Your browser is not fully supported. We do our best to optimize our websites to the most current web browsers. Please try another browser. ×
IN PARTNERSHIP WITH

The latest member of the Big Brother jury, Joseph Abdin, is still feeling the sting of Kyle’s betrayal. Joseph claims he would have been loyal to The Leftovers until the final phase of the game and never ratted them out as Kyle did at Dyer Fest.

“I think Kyle had limited cards to play with. It wasn’t a path that I would have initially taken but he plays a self-preserving game and doesn’t really think too long-term so I can see why he made the decision he made. It’s not the one I would make even though I was on the block and I was Terrance’s target,” he told GlobalTV.com.

Some fans have come down hard on how The Leftovers have played the game. Even though they have had the numbers on their side for quite some time The Leftovers have continued to manipulate the other players into thinking that they are at fault for their evictions. Indy, for example, was made to believe that her being in two alliances at the same time was the reason she was targeted. Joseph defends The Leftovers’ gameplay saying they had no choice but to play how they did and are. 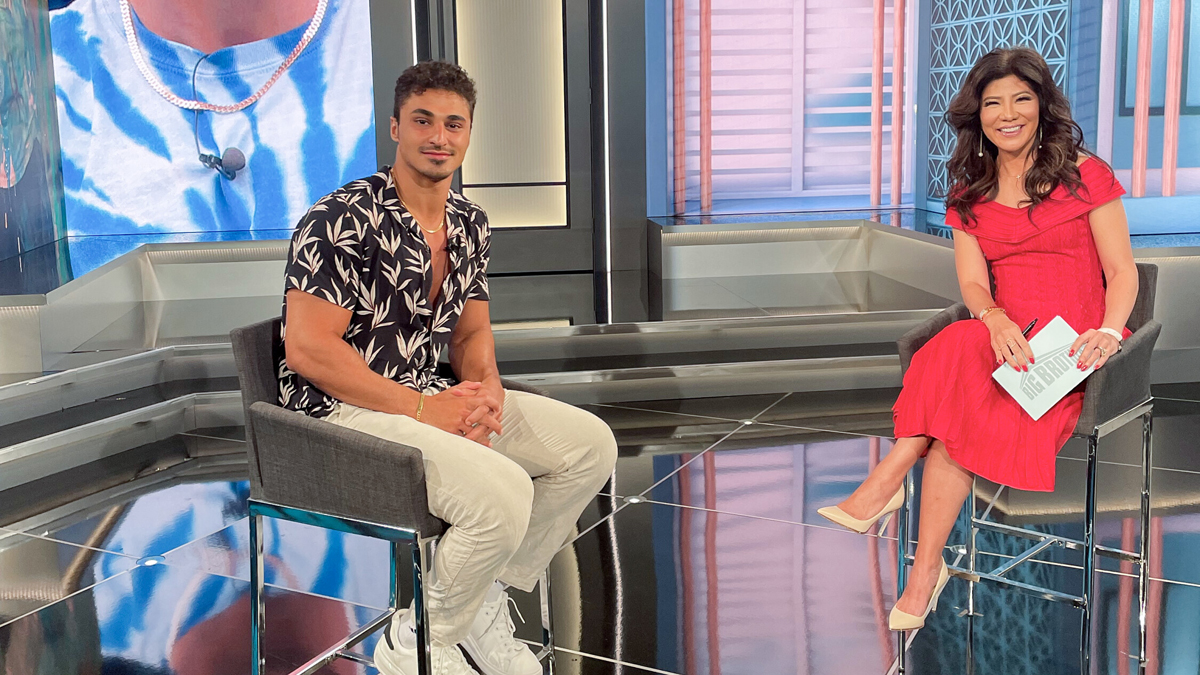 “There’s no reason for the alliance to become uncovered and make them bigger targets, give the enemy more information than they initially need. I know a lot of people wanted to do that…so although we had the numbers I just think in the event of a crazy twist, which you know clearly still didn’t stop it (the alliance) It would have been more beneficial for the entire alliance (not to reveal things),” he explained.

Joseph is on his way to the jury house to join Jasmine and Indy for an extended vacation from the Big Brother game, at least until finale night. It should be no surprise that Joseph wants Kyle to be the next member of the jury.

“I still think he (Kyle) is funny but he is playing such a self-preservation game when we haven’t even hit half of the houseguests yet? I just don’t think that (strategy) can make you last long-term. As much as I would love to see Monty and Taylor I would also love more for them to win,” he said.

Valuing his friendships with the both of them Joseph wants Taylor or Monte to be the last one standing.

When it comes to his own game Joseph has been accused of lying to houseguests and deceiving them when he didn’t really have to. Surprisingly, Joseph himself agrees with that criticism of his game.

“I think I could have pulled back on some of the deceit that I had to do. It’s just you never know where people stand in the house and how things are perceived. It does get enticing to jump at an opportunity, to fly under the radar…I think me coming in as a physical threat just made me overestimate how much I had to downplay everything,” he said.