Jessica calls out Jackson - globaltv
Your browser is not fully supported. We do our best to optimize our websites to the most current web browsers. Please try another browser. ×
IN PARTNERSHIP WITH

Not at the beginning, not in the middle and not at the end. Jessica never trusted Jackson during her time in the Big Brother house. The 37-year-old model from Illinois was flabbergasted when he termed her as a threat when he nominated her for eviction this week as HoH.

“He’s a liar! (Laughs) If I was to quote him and his words, it would be that he feels from this point forward, there was going to be no more physical competitions and everything was going to be mental. That meant I would be his obstacle, which basically means he doesn’t watch the show,” she laughed again.

Jessica is hoping against all hope that she will be seeing Jackson at the jury house very soon.

“I would hope that Michie would be behind me in the jury house. Mainly because he seems to be the biggest threat left in the game and after that, I feel that it could be anybody’s game. It would definitely even the playing field for anybody else to win,” she predicted.

Besides Jack being evicted on her HoH, Jessica will be remembered by Big Brother fans for that fall she took during the Hold on Fright endurance competition. According to Jessica, the fall was no joke to her though. 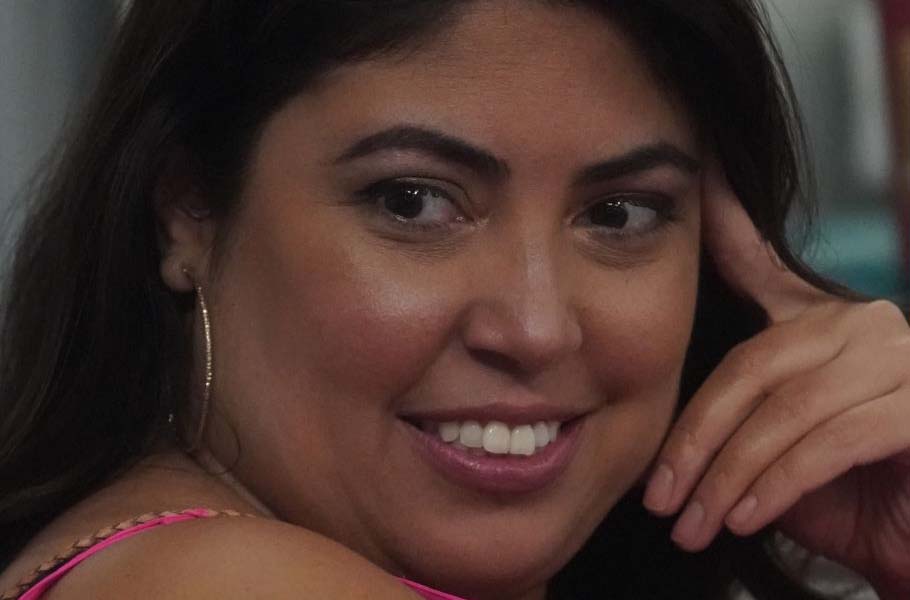 John Powell: What happened during the Hold on Fright competition? That was a harsh tumble.

Jessica Milagros: “That was by far one of the hardest competitions I’ve had to compete in. First, it’s really high up. The planks were in such weird positions that it was really hard to hold on. Historically, bigger set people don’t do well in those competitions because they’re holding their own body weight. I was terrified to fall. I may have been more afraid of getting hurt and I was trying to fall as safely as I could which meant I needed to turn my body since you’re not really supposed to fall face-first. I just didn’t want to injure myself.”

John Powell: Nicole voted you out with the others. How do you feel about her now?

Jessica Milagros: “I’m a little sad but this is a game and I don’t hold it personally against her. I do feel like I would have been a more loyal person to her, however, I don’t know her relationship with Cliff so I can only speak on how I felt about her.” 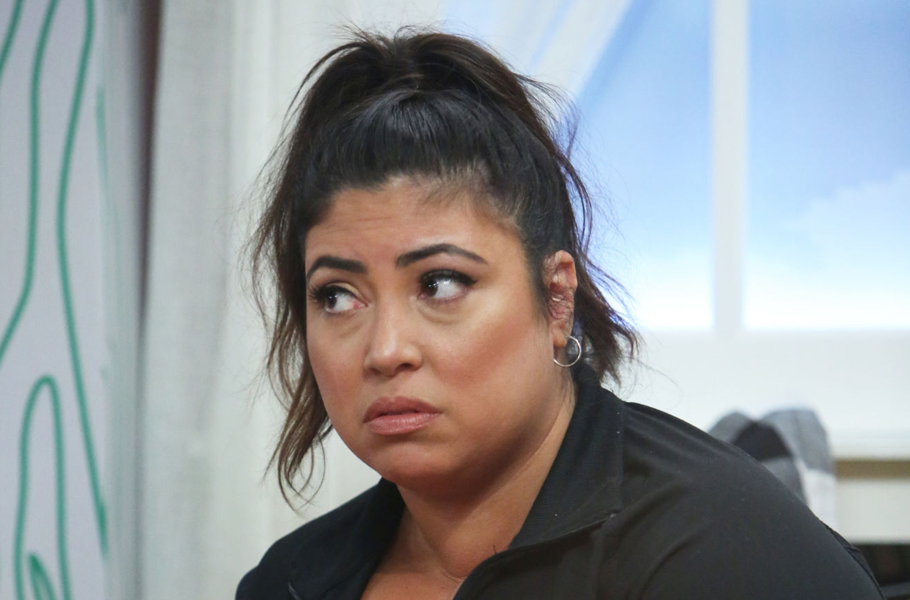 John Powell: After your HoH, your game seemed to stall. What happened?

Jessica Milagros: “I lost Kat and my alliance took a deal without me so I felt a little lost after that. I had to figure out who I needed to align myself with moving forward and at that point it was Day 58 so it was trying to start back at Day One.”

John Powell: What do you think about Zingbot’s comment?

Jessica Milagros: “I was confused! I was really trying to fly under the radar and don’t want to be looked at as a threat so I think it hurt my game because people kept talking about how I wasn’t a snoozefest, how I took out a big target and won competitions. I don’t think I was a snoozefest and I don’t think others in the house thought I was a snoozefest! And Zingbot is not the best comedian so I took it with a grain of salt.”

John Powell: Of those who are left, which players have a chance to go far in the game and who doesn’t?

Jessica Milagros: “It’s kind of fair game right now. They all can stay for so many different reasons. I think that Tommy has a good chance of staying because he’s in a good position in the house. He has a close relationship with almost everyone. Michie is a comp beast so he can take himself off of the block time and time again.”