Jasmine shocked by Leftovers reveal - globaltv
Your browser is not fully supported. We do our best to optimize our websites to the most current web browsers. Please try another browser. ×
IN PARTNERSHIP WITH

The Leftovers have been ruling the Big Brother house for over a month now unceremoniously sending those not in their alliance out the door. Their latest target and second jury member Jasmine Davis is yet another houseguest who had the wool pulled over their eyes.

“I actually didn’t know how long The Leftovers were aligned! I’m really shocked to be completely honest! They definitely fooled me and manipulated me. I felt like I could have caught on but I think I just wasn’t paying attention to the right things. They shocked me for sure,” she said.

Now that she knows all about them Jasmine is adding another name to the list of people who she feels betrayed her the most in the game: Brittany. 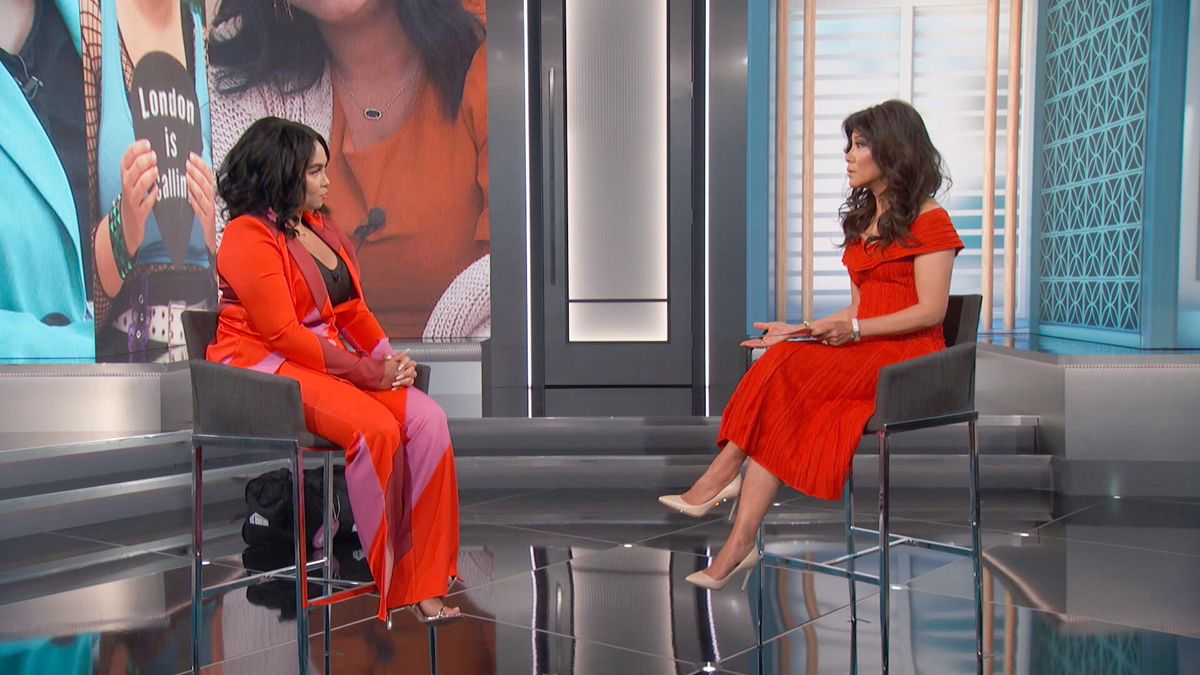 Although she isn’t aware of it just yet Joseph will be following her into the jury house as he was the second person voted out on the live eviction episode. So, even though she doesn’t know it now, Jasmine’s wish of wanting him to be be the second evictee this week will come true. Jasmine believes Joseph is one of the people in the house that revealed her game to The Leftovers and in doing so betrayed her trust.

Jasmine’s Big Brother game took a rather nasty detour when she rolled her ankle in a competition during week two. Her sprain has been healing well in the house but Jasmine cheekily confessed to GlobalTV.com that in the last little while he may have been pretending to be more uncomfortable and more hurt than she actually is.

“My ankle is doing much better now, thank you for asking! I’m still not walking like normal again. I definitely still have some soreness but I’m getting there. I will definitely say in the beginning that was the most pain I’ve ever felt! It was a level four sprain so it was almost a break! In the beginning, it was definitely not strategy. I was just trying to get myself back together so I could continue playing the game but in the last few weeks I definitely…probably…milked it a little bit more simply because I knew that people didn’t want to put me on the block because they knew I didn’t have a fair chance to fight for the veto. I’m not gonna lie and say that I didn’t use it to some capacity but it definitely wasn’t a strategy until my last few weeks (in the house),” she admitted.

Now that she is a member of the jury Jasmine has a clear choice when it comes to who she wants to take home the win.

“I would definitely have to say I’m cheering for Taylor. Because number one, she was on the block a lot, like, a lot a lot. I feel like she’s overcome so much while being in that house. The things she’s been through, it’s just it’s been crazy but I hope she pulls it out and just proves everybody wrong. She’s a strong woman and I would love to see a strong woman continue in this game and go super far,” said a hopeful Jasmine.