Feed News Update: Injured Houseguest to continue playing - globaltv
Your browser is not fully supported. We do our best to optimize our websites to the most current web browsers. Please try another browser. ×
IN PARTNERSHIP WITH

A Big Brother 19 houseguest who broke their foot on Monday morning will continue to play the game.

Christmas Abbott returned to the house this afternoon after an MRI confirmed that her foot is indeed broken.

Christmas re-entered on crutches and sporting a new cast.

“I am like a f—–g cockroach. You guys cannot get rid of me,” laughed Christmas as she hugged Raven. 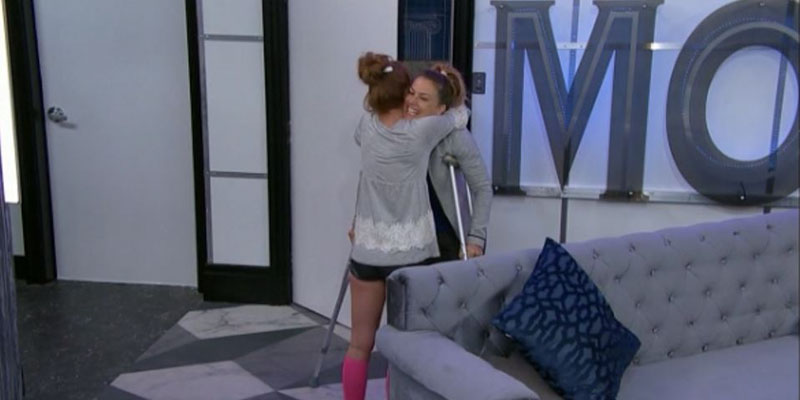 “So, it is definitely broken. They recast my foot,” Christmas confirmed to the other Houseguests. Christmas broke a metatarsal bone, one of a group of five long bones in the foot.

“They basically said it was my choice to come back in or not and I said…F—k, yeah! They are not changing any of the competitions just for me. They were very clear about that,” said Christmas of the producers. 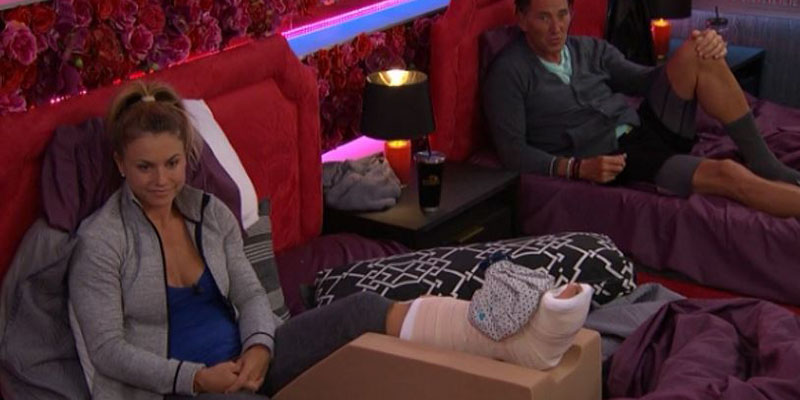 Christmas said a doctor on site will determine if she can compete in each competition before it is held.

When Paul asked what the healing time was, Christmas said she did not to know.

Season 19 of Big Brother USA airs on Global every Wednesday, Thursday and Sunday