Feed News: Temptation and Veto claimed - globaltv
Your browser is not fully supported. We do our best to optimize our websites to the most current web browsers. Please try another browser. ×
IN PARTNERSHIP WITH

This week’s Power of Veto and Temptation have been decided.

The returning veteran, Paul Abrahamian, has obtained the Pendant of Protection and therefore cannot be voted out for the next three evictions.

It is not clear what the consequence will be for Paul’s decision to accept the Temptation. 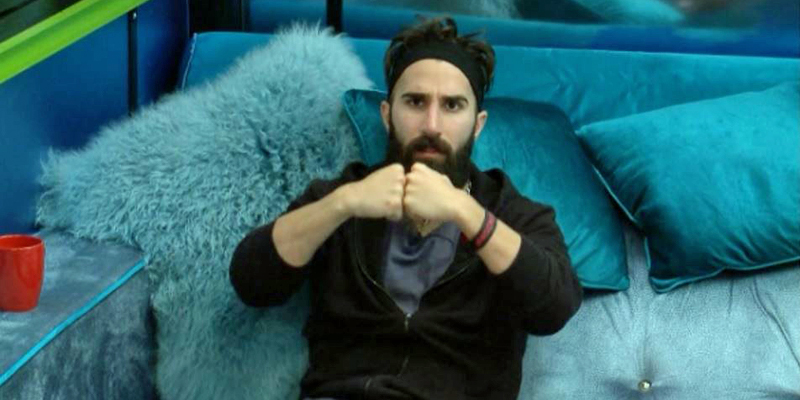 Paul also claimed responsibility for the fight between Megan and Alex which resulted in Megan leaving the game. Paul said Megan was a mess and blew up her own game. He claims to have manipulated Megan, Alex and Jessica into arguing with one another.

“It is almost like I am putting a bomb inside of these people and they are blowing their own game up,” he concluded.

According to Paul he heard that Megan claimed Jessica made an insulting comment about Alex. Paul told Jessica about that and the situation erupted.

“Megan left the game because of it so that is one person out just because I dropped that little thing and stirred the pot. One person left the game and the other person is on the block and it ain’t me,” he said to the live feed viewers.

Alex thwarted Paul’s plan though by winning the Power of Veto competition today.