Feed News: Rage after Veto meeting - globaltv
Your browser is not fully supported. We do our best to optimize our websites to the most current web browsers. Please try another browser. ×
IN PARTNERSHIP WITH

There has been some furious fallout after today’s Power of Veto meeting.

PoV winner Alex used the power and took herself off the block leaving HoH Cody with no alternative but to name a replacement nomination.

Cody tried to put up Paul but the Big Brother veteran revealed his Temptation safety to the house. Paul accepted this week’s Temptation and has received safety for three weeks.

Since Paul was ineligible Cody nominated Christmas instead.

“Stick to your f—–g plan! Stick to your word!” Christmas yelled at Cody in the HoH room after the ceremony. Christmas insisted that Cody had promised her safety until jury and has backstabbed her by going back on his word. 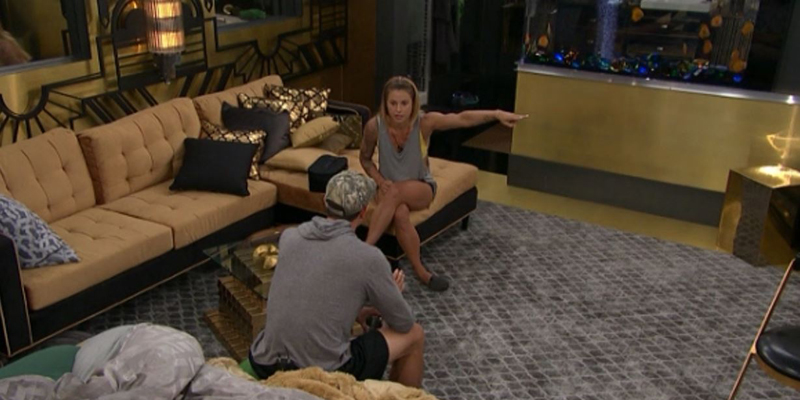 “Give me a break,” said an exhausted Cody.

“You give me a f—–g break! There were two other potential nominees!” argued Christmas.

“You are NOT loyal,” she said.

“So says you, Christmas,” Cody answered.

“Let’s see if you can get yourself off the block,” said Cody.

“F—–g three weeks of safety? F—–g assholes!” Cody cursed to himself when he was left alone.

An enraged Christmas went downstairs and spoke with Paul. 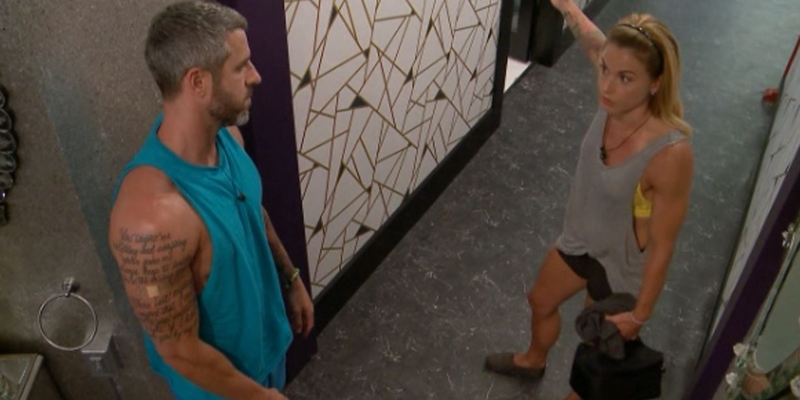 “Apparently, this is also guilt by association. Remember when he (Cody) said he spoke to multiple people about who he can trust and who he can’t trust and then he nominated you? He thinks that you are playing a deceitful game,” said Christmas.

“I was promised safety too,” said Paul. “I was just screwed over by my team because the team is not tight enough to help me out. Now, I have to play a different game.”

Back in the HoH room, Cody took some heat from his own allies over his choices. Cody explained that he made deal with the other potential nominees to keep them all safe.

Christmas and Jillian are the final nominees for the week.