Feed News: Houseguest quits Big Brother - globaltv
Your browser is not fully supported. We do our best to optimize our websites to the most current web browsers. Please try another browser. ×
IN PARTNERSHIP WITH

One of the Big Brother Houseguests has already walked out on the show.

On the live feeds, Christmas and Raven spoke about Megan’s departure while chatting in the bathroom.

Christmas and Raven said Megan went in the Diary Room for over two hours and didn’t return to the house. 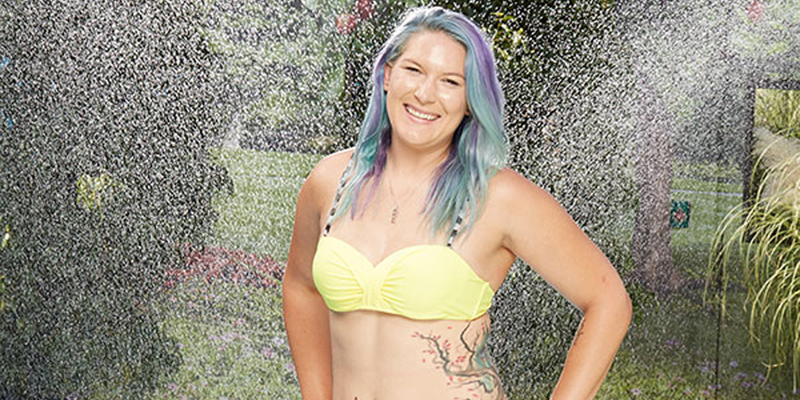 “I have seen way worse fights on here,” said Raven talking about an argument Megan had with another Houseguest.

“Me too,” replied Raven.

“She didn’t even respect anyone in the game enough to come back and say…Guys, I am sorry. I got caught up in my web of lies,” said Raven.

“If you come in and playing that aggressive a game, you had better be prepared for the consequences,” stated Christmas. 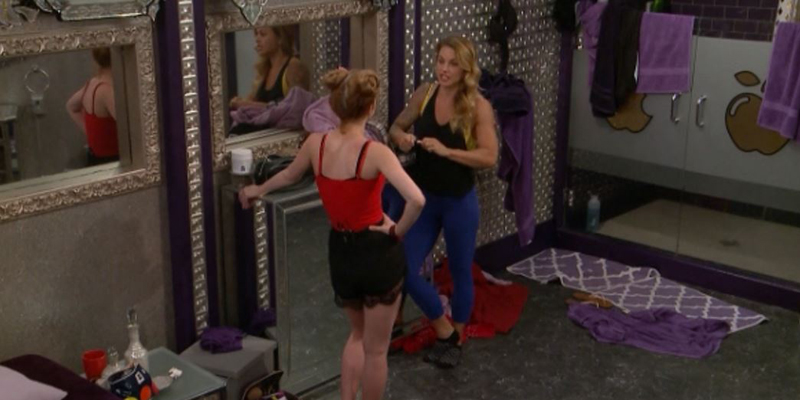 Christmas wondered if Megan thought the Houseguests were not going to talk about among themselves and eventually figure her lies out.

“She was sitting there eavesdropping on people. I am just glad she is gone. I am just not happy that she checked out so disgracefully,” Christmas sighed.

“She just walked out because she couldn’t handle it and got caught in her own lies. That’s Big Brother, honey bun,” Raven agreed.

“She was so arrogant that she was thinking she wouldn’t get caught lying or we are so stupid that we wouldn’t figure it out,” said Christmas.

On the Houseguest photo wall, Megan’s picture is black and white, representing a departure or eviction.

On Thursday’s episode, Megan was nominated along with Jillian by HOH Cody and was shown arguing with Josh who seemed to think she was a “bully” and a “snake”.

As a result of Megan’s departure, Alex has been nominated in her place. This week Alex and Jillian face eviction.