Evictee: 'I was acknowledging the truth' - globaltv
Your browser is not fully supported. We do our best to optimize our websites to the most current web browsers. Please try another browser. ×
IN PARTNERSHIP WITH

Although he left the house shrouded in controversy last night Kyland claims he was not disrespectful at all towards fellow houseguest Xavier. He just spoke the “objective truth”.

Kyland took a jab at Xavier following the vote getting in his face and telling him he wasn’t a good example to his nephew.

“I would suggest you stop talking about my nephew,” answered Xavier sternly.

“I think that’s not really up to me. If your nephew has nobody to look up to…” replied Kyland.

“Keep talking about my nephew, Kyland,” said an angry Xavier.

“Your nephew has nobody to look up to in order to raise him,” said Kyland.

Host Julie Chen-Moonves had to intervene demanding that Kyland leave the house immediately as he was supposed to.

“I was telling Xavier about things that we had discussed one-on-one. In multiple conversations both of us had said that we value and hold in high esteem competitors who face their opponents head on. That is like Goku from Dragon Ball or the Kobe Bryants of the world who are known for going toe-to-toe with their competitors, like wanting to meet people at their strongest. It’s not about ego or being better than anyone else. It’s literally about testing yourself,” said Kyland explaining some of the background of their tense conversation. 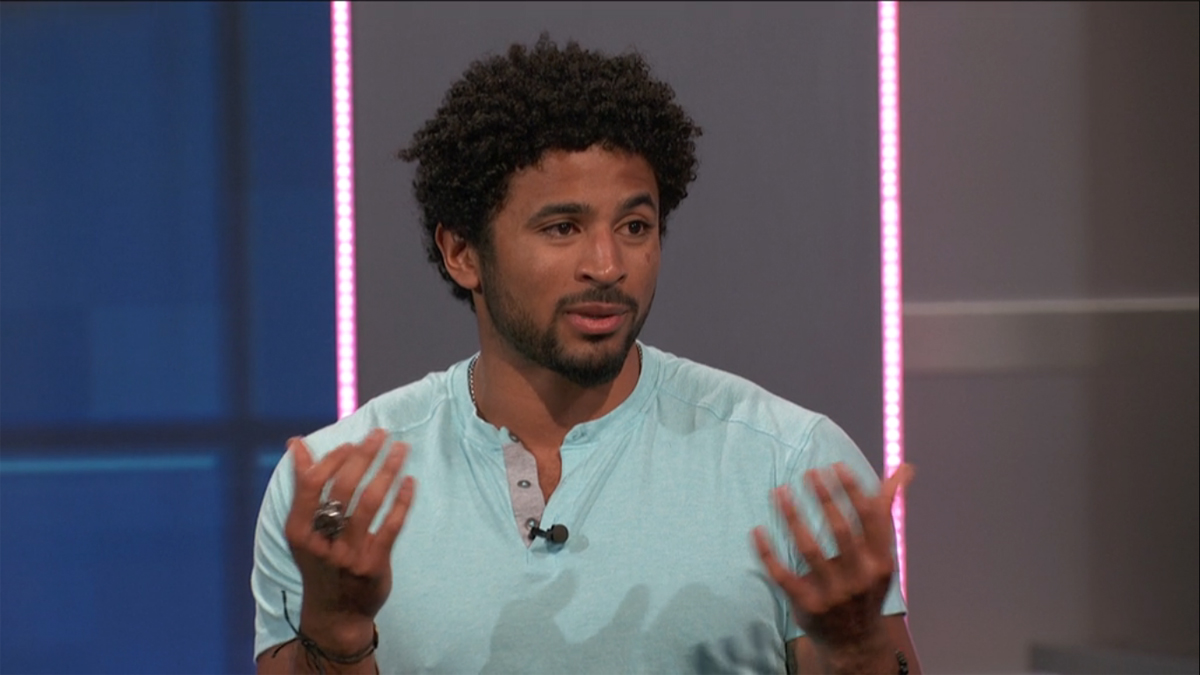 Kyland went onto explain his mindset going into the finale as soon as the Cookout had made it through intact.

“I decided why not go all the way and make it epic at the end. I told people that I’m gonna take the strongest players with me to the end of the game. I’m not going to sit next to somebody that’s an easy win because I want it to be epic,” he said.

Kyland maintains that all he did was speak the truth and obviously the truth can hurt sometimes.

“Xavier had told me that facing a challenge is something he values, something he wants to do, and something that his family looks up to. He then made a choice that went against that. So, all I was doing in that moment was bringing up the objective truth that he said that he valued it and that his choices showed that he wanted to make a different decision than being in line with that value system he had expressed. I was acknowledging that truth and of course sometimes it can be painful to acknowledge the truth but by no means was my word choice disrespectful,” Kyland claimed.

Putting the game aside Kyland still thinks highly of Xavier.

“I think that he’s amazing. I think that he’s funny. I think that he’s disciplined, driven, determined and clearly cares about his family in so many ways that really do matter. This one specific thing is just something that he didn’t do and that’s perfectly acceptable in the game and it’s perfectly acceptable to bring up that objective truth,” he said. “I think highly of him is a person. I think highly of him as a game player. I just think that we value different things for this specific season and he just valued the same things I would value if I was in any other season.”

Being a dedicated member of the Cookout and also looking out for his own best interest was difficult for Kyland. If he does get the chance to play again he would like to play a very different game. 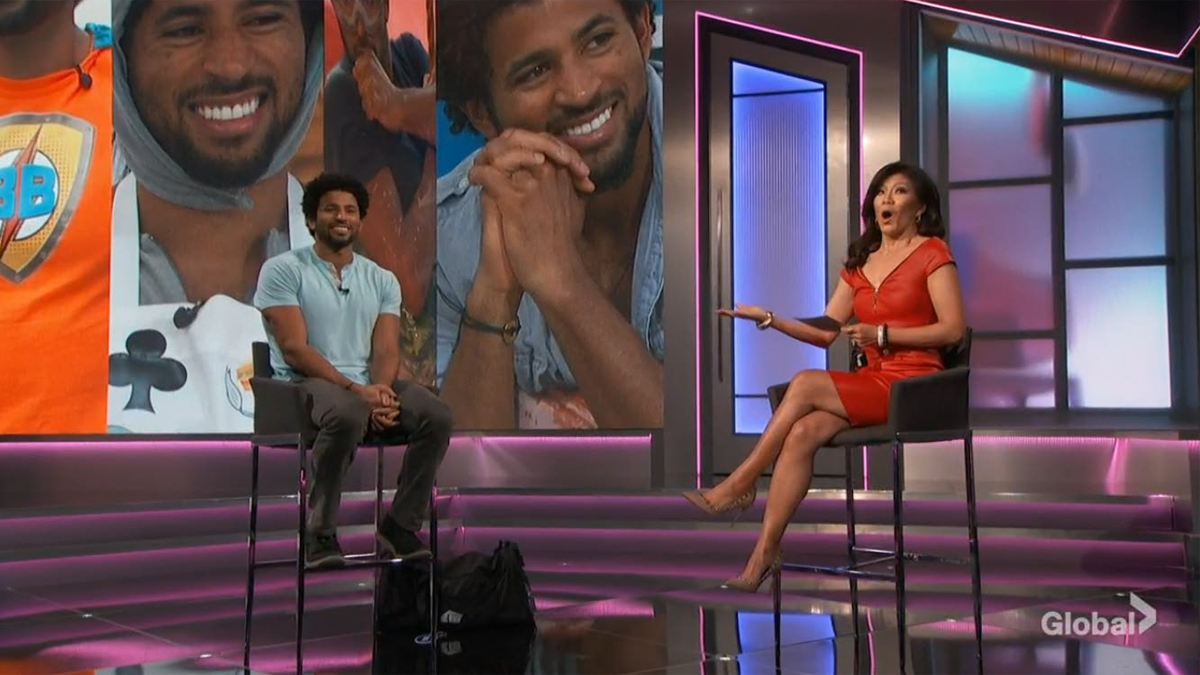 “Choosing to prioritize a collective game of the Cookout, a six person Alliance, as opposed to my individual game was incredibly difficult. There was no balance about it. It was simply a decision that I was prioritizing the Cookout and our mission above my own individual game and was committed in a way that I decisively made choices, without hesitation, that I knew could put a target on my back, get blood on my hands and be detrimental to my individual game in other ways. Now that we have assured that there’s an African American winner this season and broken history and broken that barrier, now I would get to come back and play my own individual game and just prioritize myself getting to the end and myself winning,” he said.

Kyland and Sarah Beth got very close throughout the game. Some fans even thought that what they shared was beyond a showmance.

In our interview with Sarah Beth she said of their relationship: “He really reminded me of some really good friends that I have outside of the house. So I definitely felt drawn to him and we continued to develop a friendship over the show that I feel is pretty strong, at least on my part, even though I know that he was lying to me about some things. I still think of him as a good friend and I want to remain friends outside of the house.”

Kyland though sees things a little differently it seems.

“I sincerely hope that Sarah Beth and I have a relationship that goes beyond this house, specifically as a friendship, like platonic friendship. I grew up with all sisters so I’ve always been very comfortable with women and some of my best friends are women. In the house we were affectionate with everyone because we’re so cut off from the world. As far as a relationship with Sara Beth, like a continued platonic friendship, that’s something I very much would love to pursue and I hope that she’s open to the same because I think she’s an awesome person and we got along and click and many levels that I’m happy about,” he said.