Evicted trio dish on Big Brother All-Stars - globaltv
Your browser is not fully supported. We do our best to optimize our websites to the most current web browsers. Please try another browser. ×
IN PARTNERSHIP WITH

For 58 days the trio has battled it out with the remaining six houseguests. Now that they are on the jury who do they think are playing the best? Danielle and Kevin gave us their answers.

Danielle: “I would love to see Cody at the end even though he betrayed me but like I said, I am a good sport. I think Cody is playing the best game. I truly do. I think a lot of them need to step it up. I want to see Cody in the end. I really do.”

The new jury members also spoke about their unique experiences in the Big Brother All-Star house. For Kevin, Cody was a thorn in his side the entire season. They never really got along from the very start and Kevin thinks he knows why.

“Cody and I really didn’t get along this season because he nominated me week one and kind of gave me a fake answer as to why and then he kind of made it seem as if I had to make an effort to get to know HIM. He, himself, didn’t have to make too much of an effort though. Also, I wasn’t a fan of how he knew Nicole. I felt like that was an unfair advantage. On top of that, he was always playing up to the cameras. He was always being “on” and not really himself. I wasn’t a huge fan of that. You know what is great? You don’t have to be a fan of everybody. I wasn’t a fan of his and he probably wasn’t a fan of mine,” he said.

A big part of Kevin’s journey this year was that there were times in which he never felt accepted by any group in the house. Even the other African-Americans would discount him as one of their own in conversations he was a part of. Now that the game is over and he is free to speak his mind without his game suffering any consequences, Kevin promised he is going to speak to David and Da’Vonne in the jury house about how he was treated. 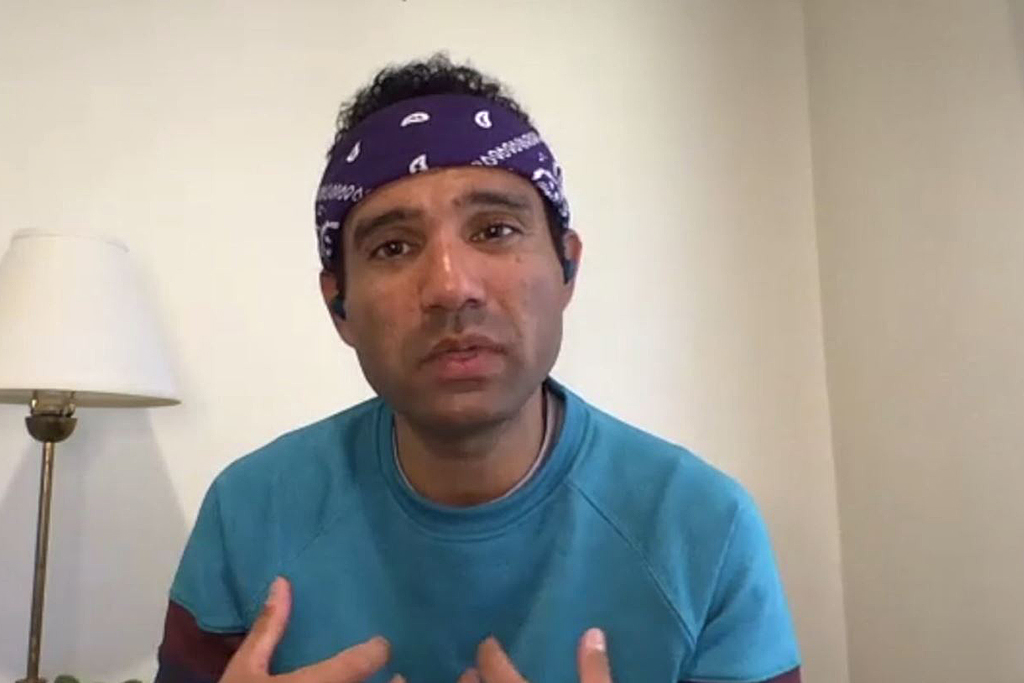 David was Kevin’s ally in the house to the very better end but they couldn’t make any moves against The Committee. They couldn’t win competitions nor could they produce any cracks in that alliance. David could see how things were unfolding but remained powerless to stop it. 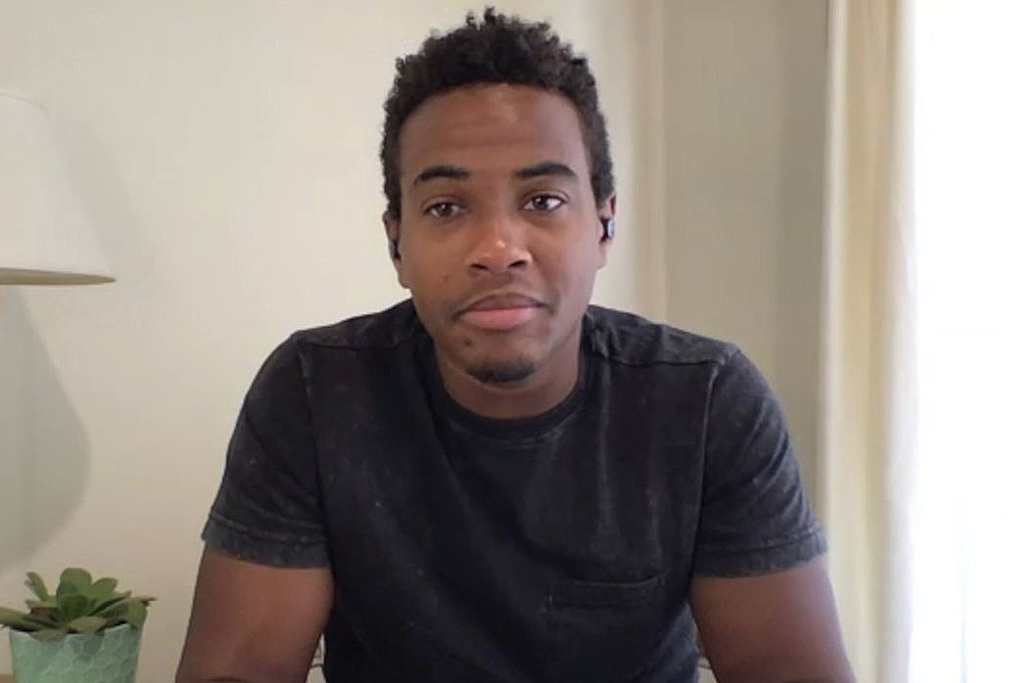 “Ultimately, there are a lot of fluid houseguests this season. I knew that. If I had a chance to win I would have shifted that but when Tyler and Enzo kept telling me I had to win HoH so you can do something that was them pretty much saying they are throwing competitions because they don’t need to win. That is what I took it as. I understood that. I didn’t win the competitions I needed to in order to shift the balance in the house and gain them as stronger allies instead of me being someone who is in the mix but not there for the long game,” he said.

The final victim of the grueling triple eviction Danielle was the first member of The Committee to be targeted by her own allies. Of everyone, Danielle holds Cody most responsible for that betrayal. 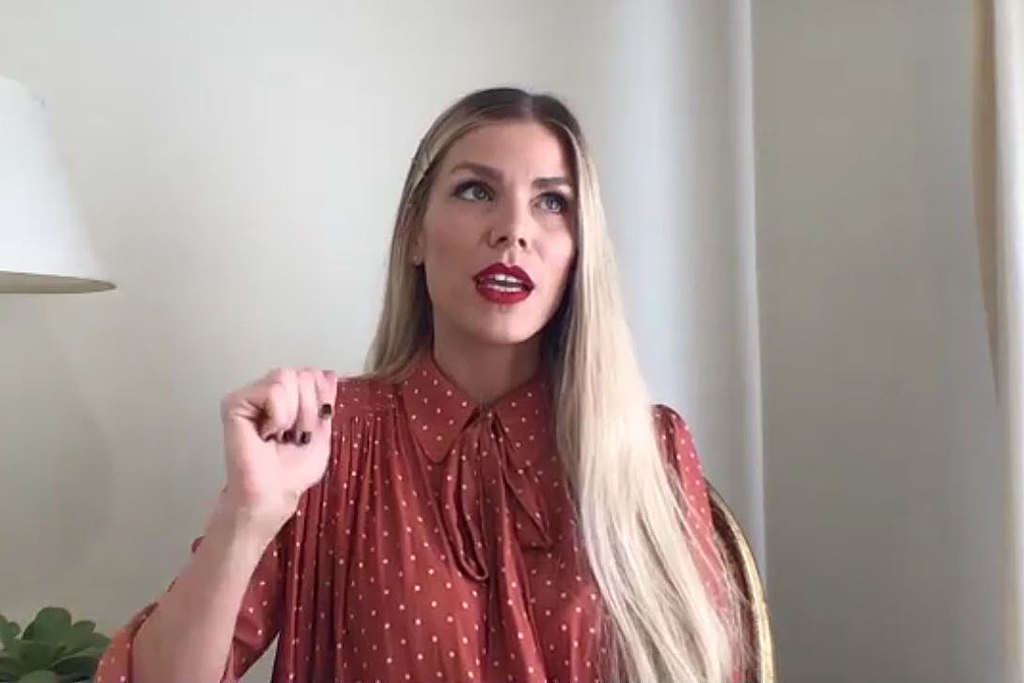 Danielle didn’t appear to be a big fan of Christmas’ either. She didn’t even acknowledge or hug her when she left the house last night. Having had the night to sleep on things, Danielle regrets what happened, sort of.

“I really do regret not giving her a hug last night. I was caught up in things. I was a whirlwind for me. I did think I was going to stay. I didn’t think I was going to go. I was a poor sport about it. They got me. Tyler and Christmas got me. Good for them! If I could go back I would give her a hug. I am a good sport. I think Christmas is playing an excellent competition game. If it was all about competitions Christmas is doing wonderfully. However, the entire season she never knew what was going on in the house. Never. Never. Ever. Ever. So, do I think she is playing a good well-rounded game? I don’t. What do I think of her as a person? I don’t know her as a person outside of Big Brother so I cannot really judge her. How did I feel hanging out with her? It was a roller coaster. I hated her in the beginning then liked her and then couldn’t stand her. Then, some days I liked her. I really don’t know what I feel about her. It is nice to be away from her though! I am not going to lie,” she said smiling.