Dr. Will’s Top Ten Big Brother Gameplay Tips - globaltv
Your browser is not fully supported. We do our best to optimize our websites to the most current web browsers. Please try another browser. ×
IN PARTNERSHIP WITH

Eighteen years ago, he was a fresh-faced physician unsure of his future embarking on an adventure of a lifetime. Since then, much has changed for Dr. Will Kirby. Not only has he become one of the greatest Big Brother winners, he is a Big Brother All-Star, a mainstay as a returning jury moderator, a husband, a father and also at the top of his profession as the Chief Medical Officer for the aesthetic dermatology group: LaserAway.

As a strategic mastermind and a jury moderator, Dr. Will has seen it all when it comes to Big Brother. He has witnessed every type of strategy, every type of gameplay and every type of player imaginable. Still, he sees the same mistakes being made time and time again.

What advice would the Big Brother legend give a newbie or even returning players who dropped the ball the first, the second or perhaps even the third time?

Number One: Don’t be vanilla 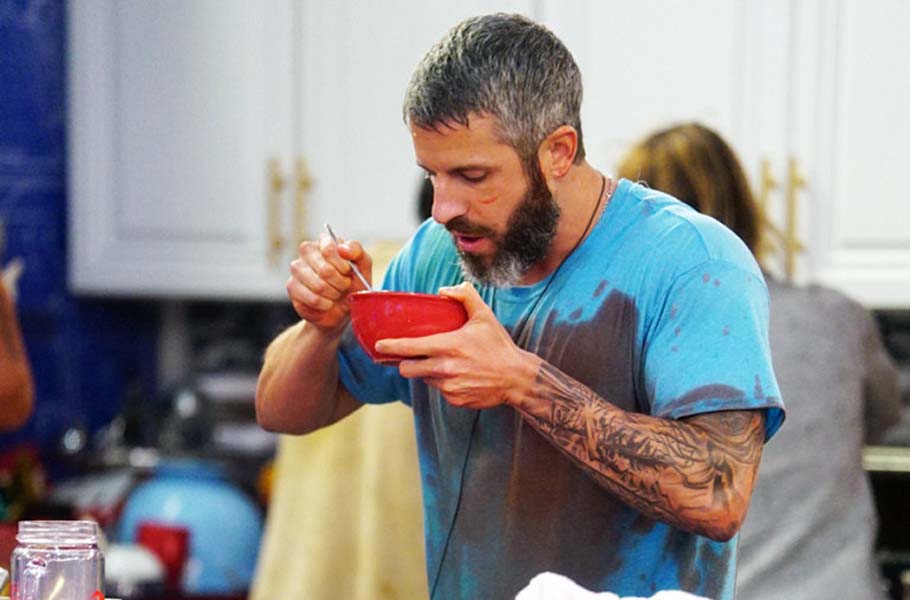 Let’s all remember that the overarching concept here is entertainment. So be genuinely entertaining! You got on the show because of your personality so utilize it! You don’t have to force contrived narratives but wake up ready to interact with your fellow houseguests, ready to entertain the viewers and ready to entertain yourself! I absolutely respect gameplay but being entertaining is even more important! And sure, dull floaters do occasionally win but for the most part, the people we remember are those that entertained us! 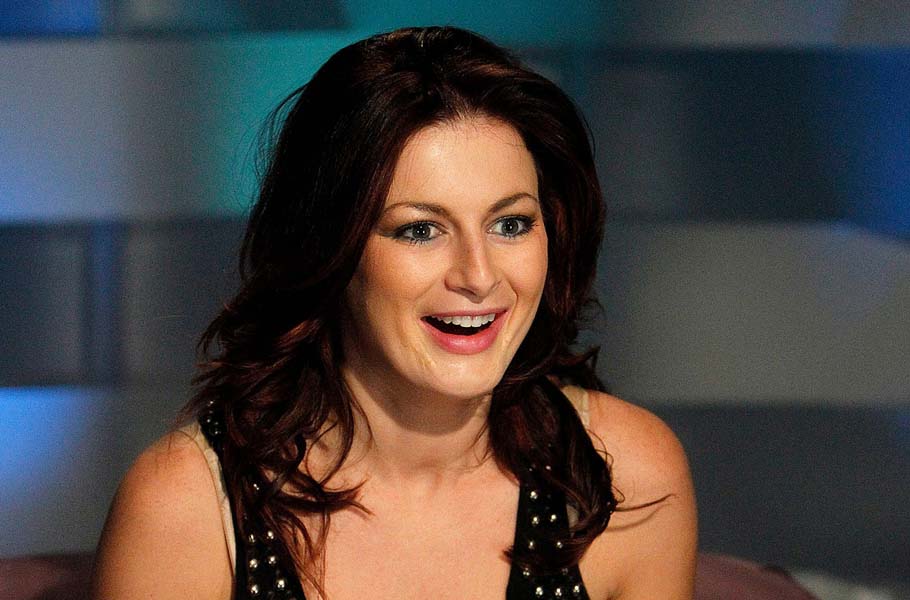 It’s unbelievably annoying. Keep in mind, while you might not spend all that much time in the diary room when compared to other house activities, the diary room is how we, the viewers, learn what’s going on. The diary room dialogue also ends up being a significant portion of what we see on TV. Trust me when I say that we don’t want to be yelled at. Yelling doesn’t equate to entertainment. Be charismatic, be flirtatious, be funny, hell, I don’t care what you do in the diary room… but just don’t yell. 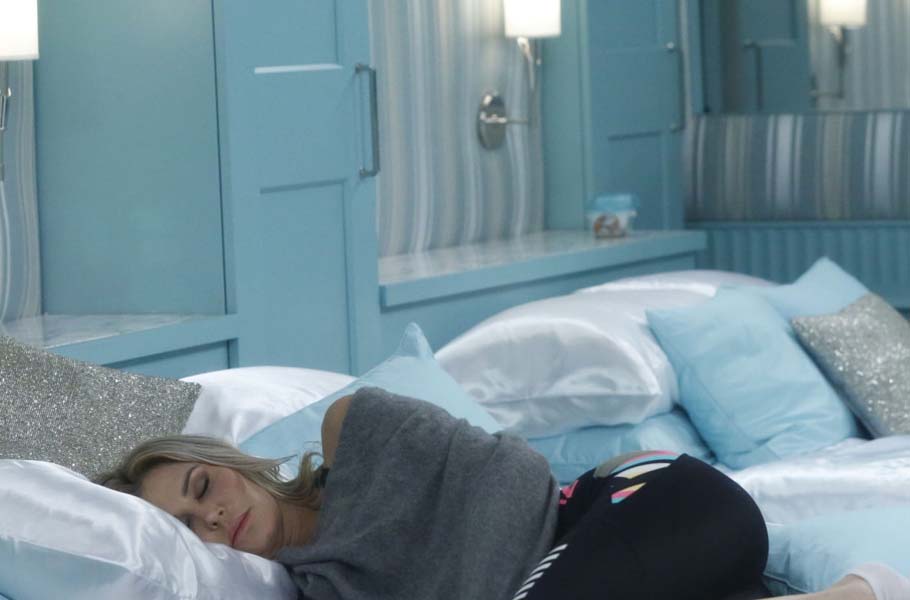 Yes, you can go far by playing it safe and keeping your mouth shut but calculated risks are absolutely warranted. The most respected winners are those that have taken risks to get to the end. The viewers respect risks and the jury respects risks. Risks can make or break your season so choose them wisely. 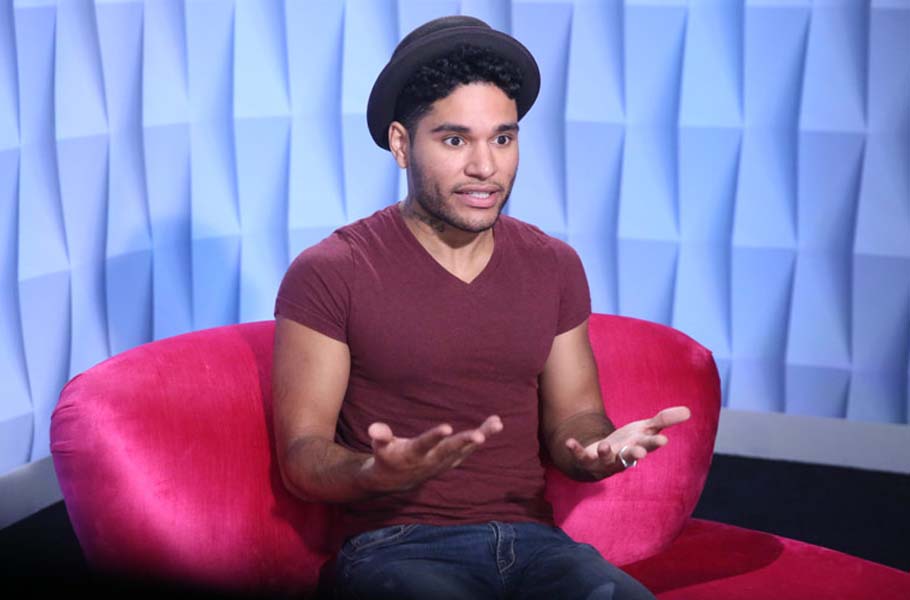 Another piece of advice is don’t worry about that the fans, don’t worry about the viewers and don’t worry about what happens after the show. Stay in the moment and concentrate on the game. We really don’t need another former-Big-Brother-houseguest-now-social-media-influencer. We need a strong champion! We haven’t seen an attractive, fun, deserving winner since 2001 and I think we can all agree that it’s time for another one!

Number Five: Don’t try to be friends with everyone 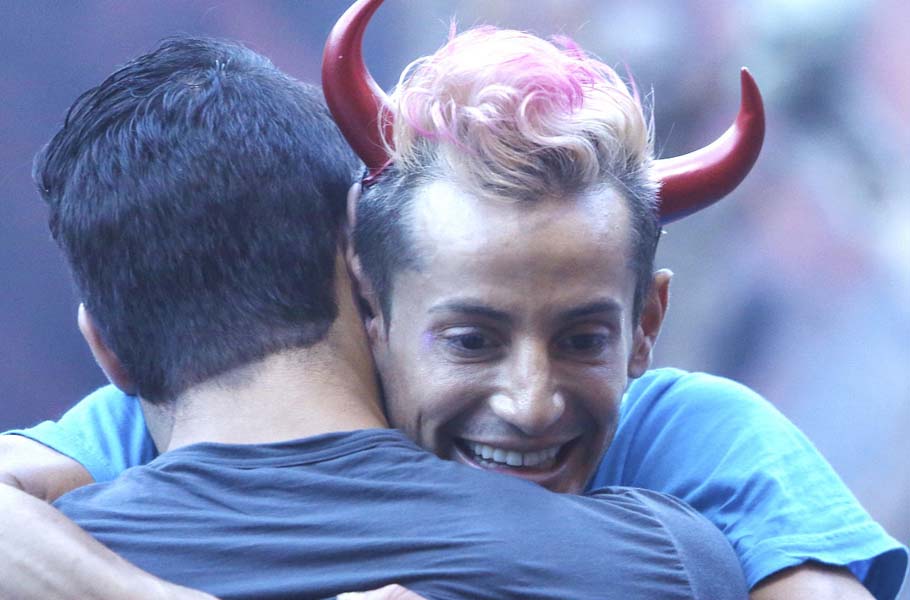 You can’t have a 16-person alliance so it’s perfectly okay to not bond with everyone. Plus, if you do try to befriend everyone, you may be targeted for playing “too fast”. Recognize the fact that you can make friends after the show. You don’t have to commit to a life-long friendship or relationship after just a week in the house. It’s fine to be cordial on the show and take things slow. Lastly, acknowledge that every hero needs a villain.

Number Six: Don’t get angry at me! 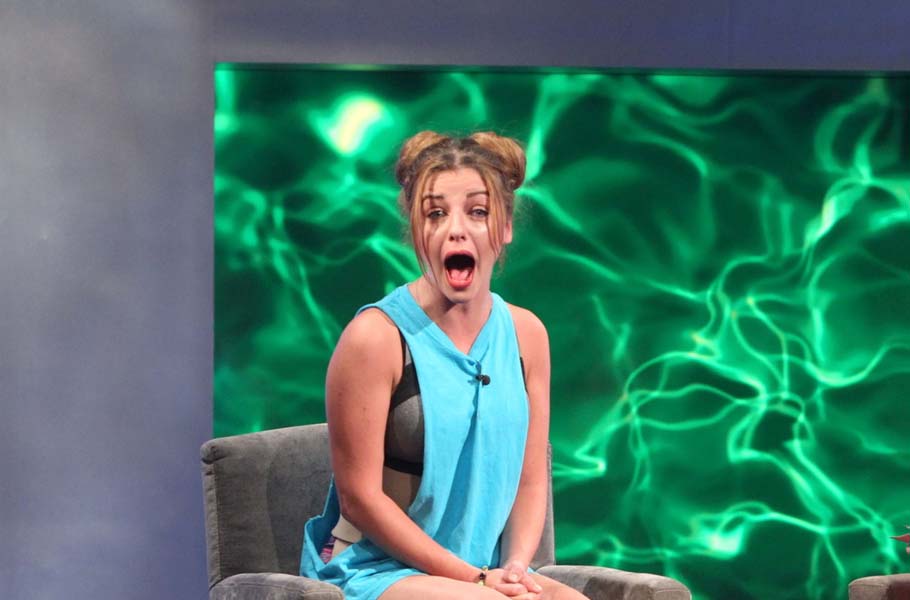 I’ve hosted the jury roundtable segment for the past six seasons and every single time at least one jury member shows up extremely angry at me. That’s displaced emotion. It’s not like I voted you out! So, recognize that the jury roundtable is an intended to be an opportunity to weigh the merits of the game that each of the final three contestants played. Nothing more, nothing less.

Number Seven: Don’t try to do it all alone 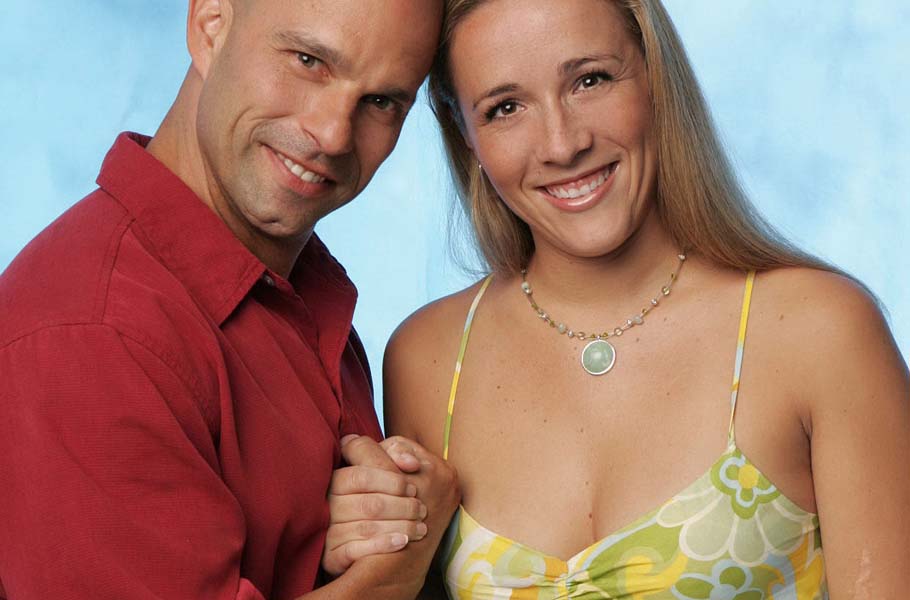 Name one winner who went solo through the whole game. Can’t do it, can you? We can all agree that an alliance is formidable weapon so target someone with mutual interests and polish that partnership. As such, definitely form a solid alliance. Oh, and name your alliance! The fans love that! 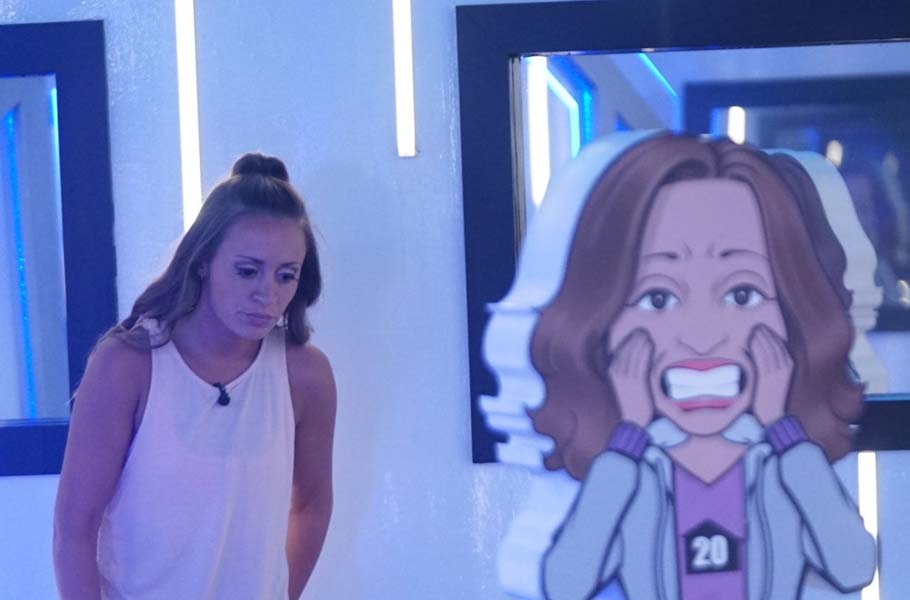 If you are fortunate enough to win the Power of Veto, absolutely use it! No matter what, you will leave the game with regrets but it is much easier to leave knowing that you tried your best and made strategic game moves rather than walk out, bag in hand and have Julie smack you on the head with one of her blue cue cards because you made an easily preventable mistake. 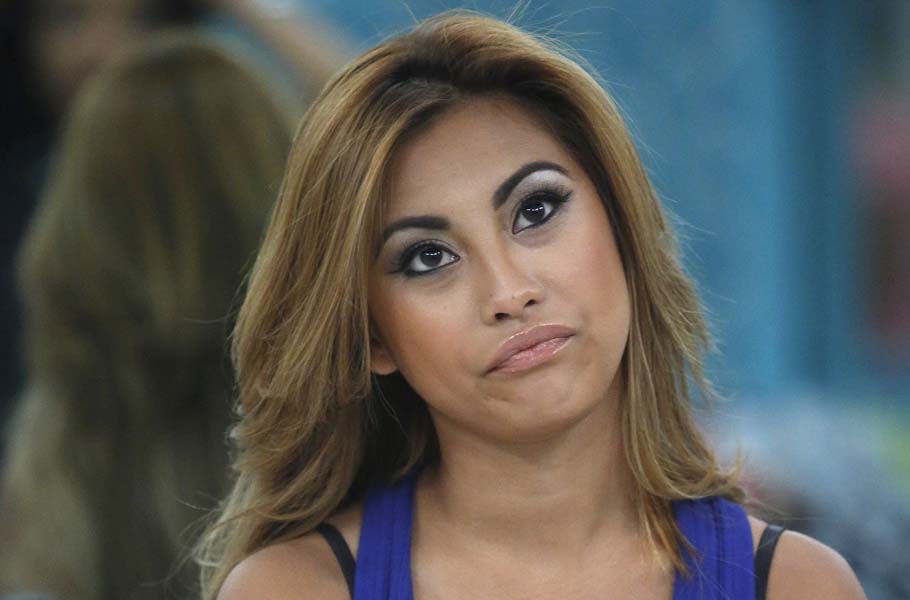 Have fun! After all, you are one of the few people ever chosen to participate on a national TV show! So many people wish they were in the Big Brother house and since you are statistically unlikely to win anyway at least have fun while you are there! Make the most of your time because win or lose, having fun will make the experience all that much more worthwhile for you and the viewers!

Number Ten: When the show ends, live your life 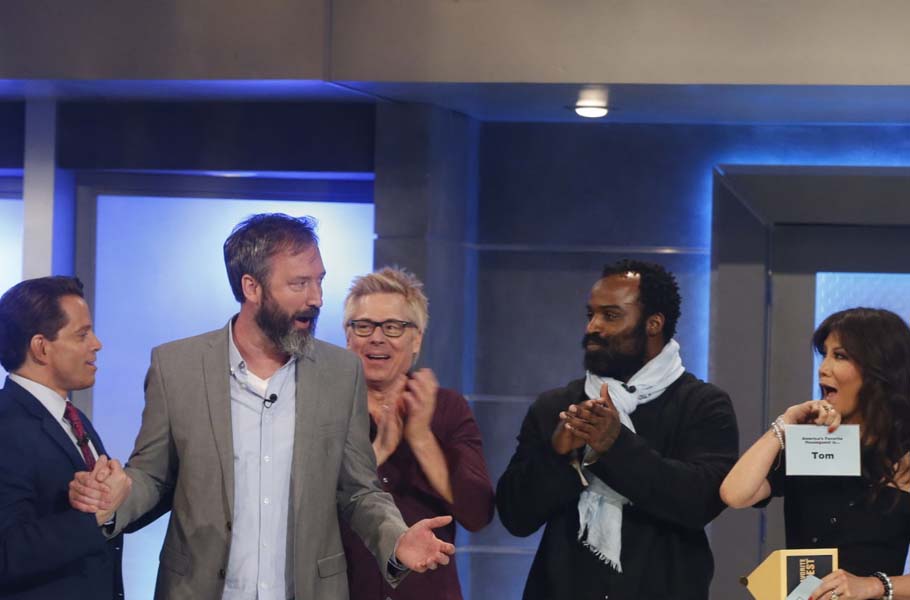 See, after the show so many Big Brother houseguests from past seasons will give the current houseguests life advice. Ignore that advice! They aren’t qualified to help you make decisions – in fact, they are probably the least qualified people on the planet to dole out life advice – and their advice is often tainted with nefarious jealously and remorse from their respective season. If you want to move to LA, move to LA! If you want to be an actor, be an actor! If you want to rock some short shorts and roller-skate down Ventura Boulevard wearing a giant foam Dallas Cowboys hat with a peacock feather in your butt then…well, you get the point.

Big Brother 21 debuts with part one of a two-night premiere to air tonight and part two on Wednesday, June 26th at 8et/pt on Global.