Big Brother Spoilers: Camp Comeback sounds off - globaltv
Your browser is not fully supported. We do our best to optimize our websites to the most current web browsers. Please try another browser. ×
IN PARTNERSHIP WITH

The game may be over for David Alexander, Kemi Fakunle and Ovi Kabir but the Camp Comeback competitors still have a lot to say about their time in the Big Brother house. 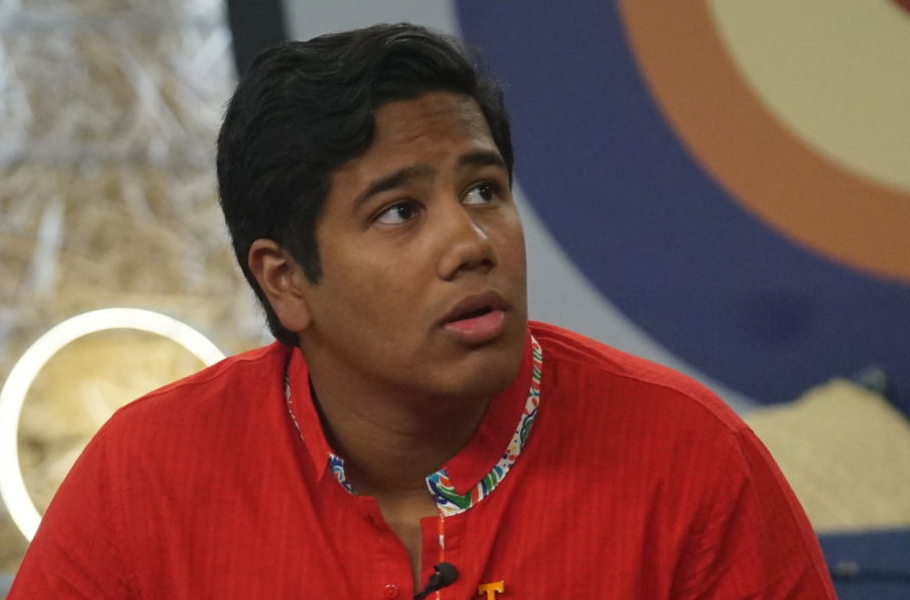 “I was super thankful that I had more time in the Big Brother house but Camp Comeback was so tough. I pride myself on my social game but through Camp Comeback and the restrictions the house placed on me; it was very hard to play a social game. People started to treat me differently. When I would walk in a room it would only take about 10 seconds for people to start walking out of the room. The social game made us feel really isolated,” said Ovi reflecting on the experience.

David credited Jack for making a cagey strategic move that minimized what chaos the Campers could cause.

“That was such a strong move because it capped what I had planned to do. He really changed the game for me with that announcement,” he said.

David couldn’t contain his disappointment on the live eviction episode. He greeted host Julie Chen-Moonves with tears and struggled to keep them back during his interview with her. 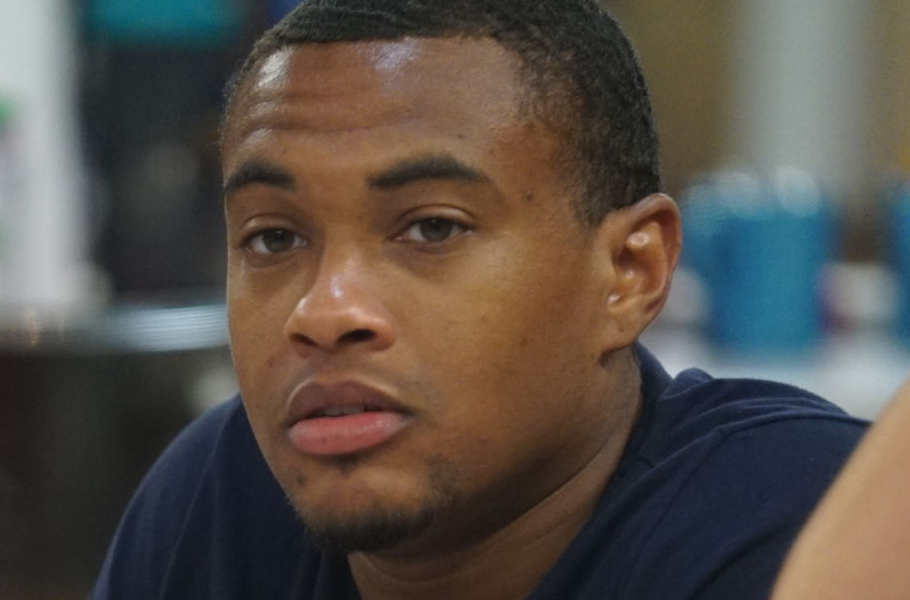 “I feel like I really didn’t get a chance to play the game. The overwhelming majority of my time in the house was in Camp Comeback. I couldn’t leverage voting. I couldn’t play in the Head of Household Competition. That was part of my tears,” he admitted.

Perhaps because he left the game without being voted out, without a single vote being cast against him, David is not bitter about his exit.

“I am not emotional in the sense that I feel people betrayed me. I am only disappointed in myself and my personal performance. I am proud that I was able to pull the outcasts together against the Legion of Doom. I heard that Cliff is tearing the house up so I am excited to see what he is able to do right now,” said a hopeful David.

Kemi is disappointed as well but for an entirely different reason. Her eyes were on the prize.

“To be completely honest, I was on the show for the money so I am mad that I didn’t get it. It is good to know I will be back in the world with civilized people,” she laughed.

Never in her wildest dreams did Kemi anticipate she would be living in the Big Brother house this summer. She accompanied a friend to a casting call to support him while he pursued his dream. In the end, she was cast not him. Kemi was not prepared for how intrusive and personal the experience would become.

“When you actually see the lenses of the cameras you are constantly reminded that you are being watched. As a black woman I do know how people viewed Bayleigh and how one explosion she had defined who she is going forward by a lot of viewers and I didn’t want that,” said Kemi explaining why she was so concerned about her edit, her portrayal and how she behaved in the house and on the show. 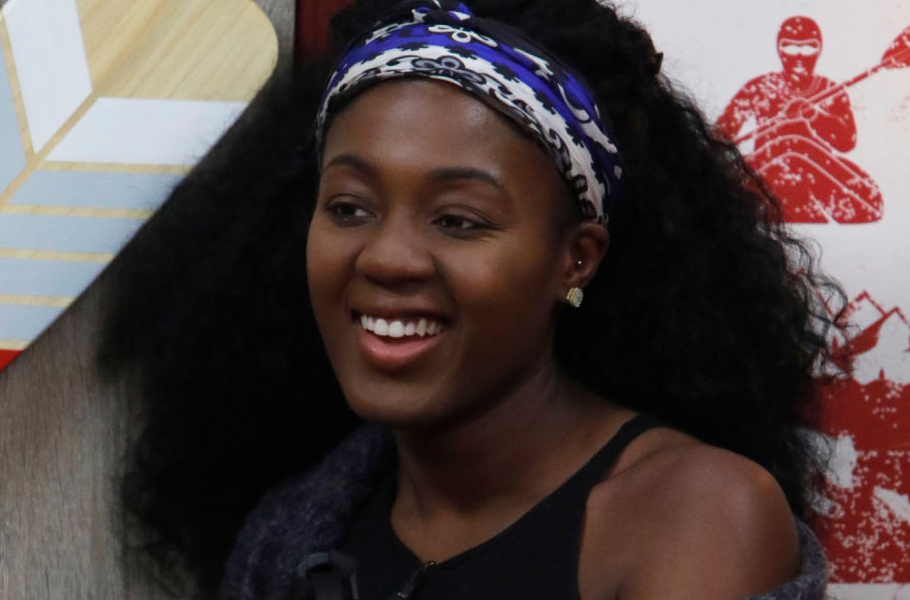 Kemi also never expected the downtime in the house to breed so much hysteria and paranoia.

“If someone walks past you and doesn’t say anything you automatically think they are against you. It is the craziest thing. It is so difficult to describe but there was one moment in the house where Jackson looked at me and then looked away. I just knew that he hated me. That is when the switch flipped. He hated me and I hated him,” she said.

Hate has a very malleable, a very flexible definition in the Big Brother house. For fans and houseguests alike, there is a stark difference between just disliking someone and absolutely despising them.

Ovi felt some of the harsh feelings were personal in nature.

Obi lives his life by always going higher when people go lower, not stooping to the level that some others do. Just learning about some of the things Jack has said about him behind his back David is taking the high road at present as well. 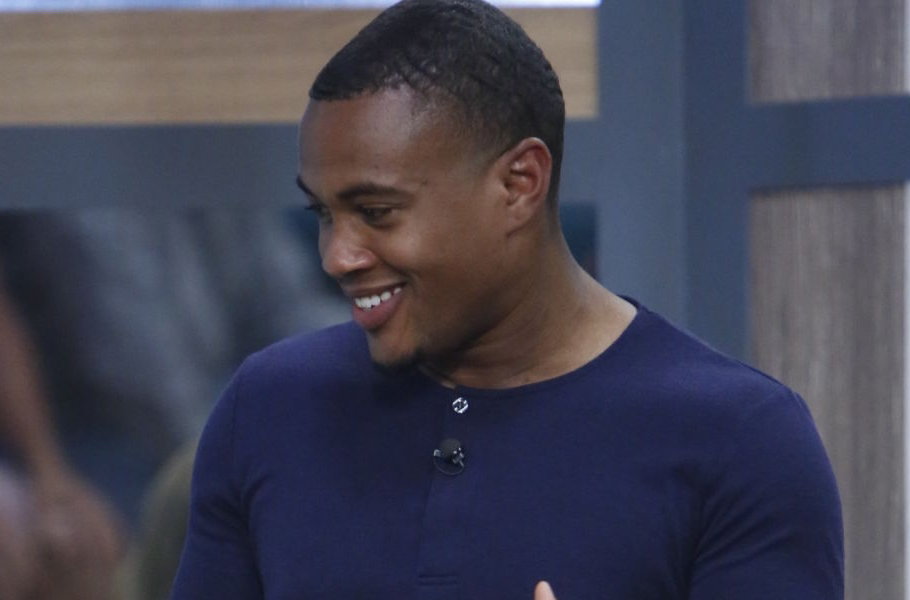 “I am not surprised. I read his big ego. He makes petty comments that you can barely hear sometimes. He made a comment very recently after I got done working out. He said it while I was underwater so I couldn’t hear. It is unfortunate. I felt like him and I came from a similar background,” he said about Jack’s behaviour.

Kemi has some advice for her former friend in the house, Bella. The two had a fatal falling out over how Bella has been playing the game.

“I don’t want to come across as holier than thou or that I have life figured out because I certainly don’t but I do think Bella has a lot of maturing to do. She has said several times in the house that she wants to be seen as a ‘bad bitch’. So, when I think you do something for the sole purpose of how other people are going to see you it comes across to me as a little bit pathetic and that you need to grow up,” she advised. 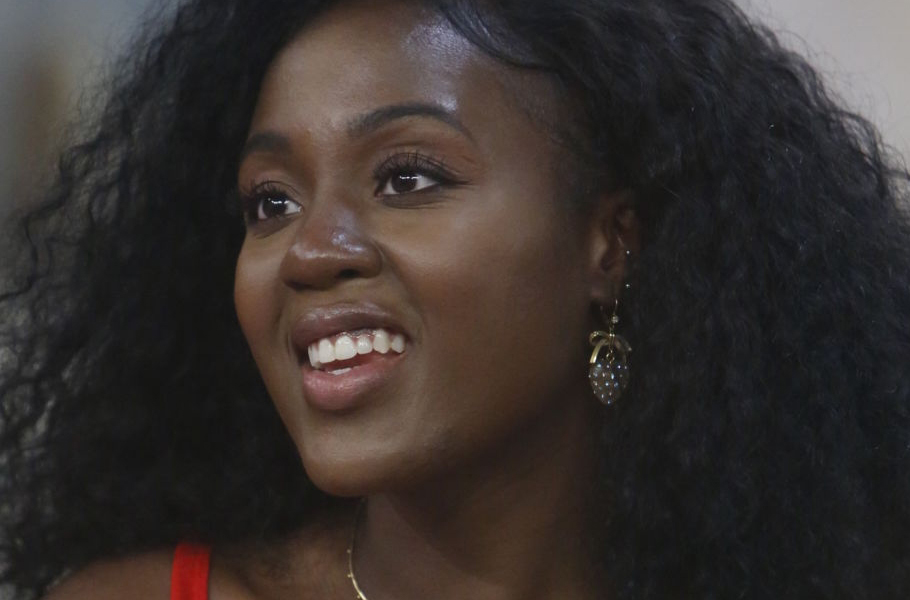 Even though some of their favourites are out of the game all is not lost for Camp Comeback fans. David’s Big Brother journey may not be over just yet based on his answer to the question: If given the chance, would you ever return to play the game again?

“The producers already asked the same question. (Laughs) I want another chance. I want to actually play the game,” he said.