Brittany defends delayed Kyle leak - globaltv
Your browser is not fully supported. We do our best to optimize our websites to the most current web browsers. Please try another browser. ×
IN PARTNERSHIP WITH

Was it strategy or wasn’t it? That’s the question being posed to Big Brother’s Brittany Hoopes now that she is out of the house and a member of the jury.

Some weeks ago when Michael and Brittany were both in a tough spot in the game they revealed to the house the controversial comments Kyle had made previously. Both fans outside the house and some of the houseguests inside the house questioned the timing of that revelation. For his part, Michael claimed he never wanted to accuse Kyle until he confirmed what he meant.

“Looking back, I didn’t realize there was never going to be a right time to share this information. Any time information comes into the game or you tell somebody something there’s always going to be skepticism. Are you using this to get further in the game? What benefit does this give to you? So with an issue like this, that I truly believe transcends this game, we still cannot escape the fact that we are in a game and that the information is going to impact it. So, I understand why people are skeptical and why people think that things should have been said sooner. At the time I felt like I was doing the right thing at the right moment but understanding everyone’s perspective and hearing how they wish that it had been handled, I do wish I would have spoken up sooner and handled things differently. Ultimately, I tried to do what I thought was best and I can admit that it was a mistake. I wish I had done it differently,” he told GlobalTV in his post-eviction interview.

Brittany is offering much the same explanation for their delayed but timely reveal.

“I wanted to make sure that the facts were correct before bringing this information to the other houseguests. I mean, it was an impossible situation to be in that definitely weighed heavily on me and the only thing worse that I could think of than the actual situation was if I were to be spreading any sort of misinformation of things. I might have misheard things. I might have misunderstood what was coming from Kyle. Then, of course, you have Dyer Fest thrown into the whole mix of that and that impacted the timing. Ultimately, I wanted to be confident in what I was saying before I brought it to the house,” she said. 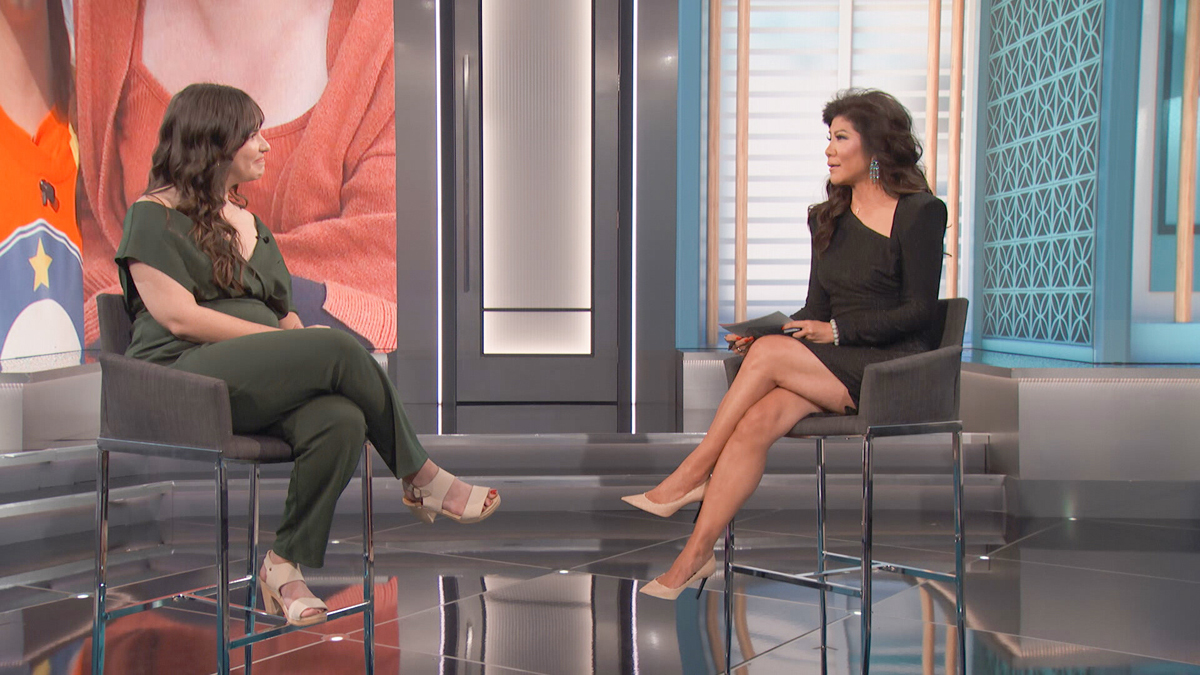 In order to hide the fact that the game has indeed become a straight-up numbers game, the Leftovers alliance found very creative ways to explain to their targets why they were being voted out without revealing the real reason why. Some of those tactics included pinning the blame on the targets themselves like how Michael, Brittany and Joseph made Indy feel as if she betrayed them all because she had alliances outside the one she had with them. Indy told us that she found those tactics to be rude and mean. Brittany doesn’t regret how the Leftovers pulled the wool over everyone else’s eyes.

“On a personal level I love Indy. I love everyone in the house. You don’t ever want to see anyone cry and that was really difficult. I know I shed a few tears too telling her how much danger she was in that week. On the other hand, it was kind of baffling to us…that everybody else on the other side of the house was always sort of in defensive mode of their own game and never even asked if we were in other alliances or what what was going on. That question was never even posed. It was always kind of defending themselves and survival mode for the other side of the house. I don’t regret the tactic as I was never asked the question and we had our own doubts as well. You do what you have to do to continue on in this game,” Brittany said.

The Leftovers got a little taste of their own medicine when Brittany and Michael sat on the block together during double eviction night. Michael went very hard in the paint against Brittany telling the others that everything about her was a lie, that she couldn’t be trusted and revealed her real occupation. Brittany wants to continue her friendship with Michael but she needs to discuss things with him first.

“I have a lot of questions for Michael. I really want to give him the benefit of the doubt and really hear him out and his answers. I know he was thrown into an impossible situation, self preservation mode on the double eviction night. The one thing I would like to understand is I trusted him with something very personal, which was my career. He was the only person who understood that and he knew that didn’t really have anything to do with the game. He also said everything about me was a lie and that included my career which caused the other houseguests to really question way more about me than the fact that I’m a hypnotherapist,” she said.

Michael’s accusations caused the other houseguests to lose even more faith in Brittany who at that point was making deals with everyone and anyone in the house.

“Some people thought that I wasn’t married when I said I was. Some people thought my wedding ring was fake. People’s minds went wild and that was one of the reasons why I end up coming clean to the final four. No, I’m just a hypnotherapist. I help people quit smoking and lose weight. There’s nothing scary about that or me. I like to help people…I don’t know if I’m sure but I hope that he does regret some of the things that he said, considering that we were so close, but I definitely want to hear him out and see where we go from there,” she concluded.

With Turner winning the first phase of the final Head of Household competition Monte may have made the wrong move in evicting Brittany last night. Brittany says she is not surprised to be heading off to the jury house. Monte’s mind was made up no matter how much she tried to convince him that keeping her was the best move for his game.

“I’m just coming out of this house. I only have my own perspective here. I would think that it really truly would be best for Taylor’s game to have me there and I do think she tried as much as she could to make those arguments to Monte. I could be wrong but that is the impression that I got. Monte on the other hand, I think he was pretty set on me being the target for a couple of weeks now so I don’t know if there was too much more than I could have done. But you know, I’m wasn’t going go down without a fight,” she said.

Tonight’s Big Brother episode will be a recap show.

Fans can vote for America’s Favorite Houseguest at https://www.cbs.com/shows/big_brother/vote/.

Winner of final HoH round one revealed