Big Brother Canada’s Kenny Brain Starring in HGTV Series - globaltv
Your browser is not fully supported. We do our best to optimize our websites to the most current web browsers. Please try another browser. ×
IN PARTNERSHIP WITH

As a professional contractor former Big Brother Canada houseguest Kenny Brain has always been proud of his work. Now, he is proud to be helping people too.

Along with designer Kortney Wilson, Brain stars in the series Making It Home with Kortney and Kenny which returns for its second season on HGTV Canada tomorrow night.

In the series, Brain and Wilson combine their years of talent and experience to help homeowners convert their fixer-uppers into the home of their dreams all the while adhering to strict budgets and timelines.

“Honestly, that’s the biggest and best and most rewarding part of this entire experience. Getting to learn so much from Kortney is beautiful but part of the reason I got into this in the first place was transforming spaces for people who need it. We get to come in and help them do that and it is so gratifying to be able to transform a space for somebody,” Brain said.

Fans may remember Brain as part of the First Five alliance on the second season of Big Brother Canada. Brain finished ninth and won the Power of Veto twice during that season. On Making It Home his alliance with Kortney is one of the reasons why his head is always in the game.

“It is actually kind of wild how great chemistry is and renovations aren’t exactly the least stressful things in the world so you never really know how people are going to play off each other. Working with Kortney has been absolutely phenomenal. She is so dynamic. She’s so talented. She’s so funny. She’s such a pleasure to be around. When we laugh, we laugh. When we cry, we cry, but we do it together so it’s been really great,” he said. 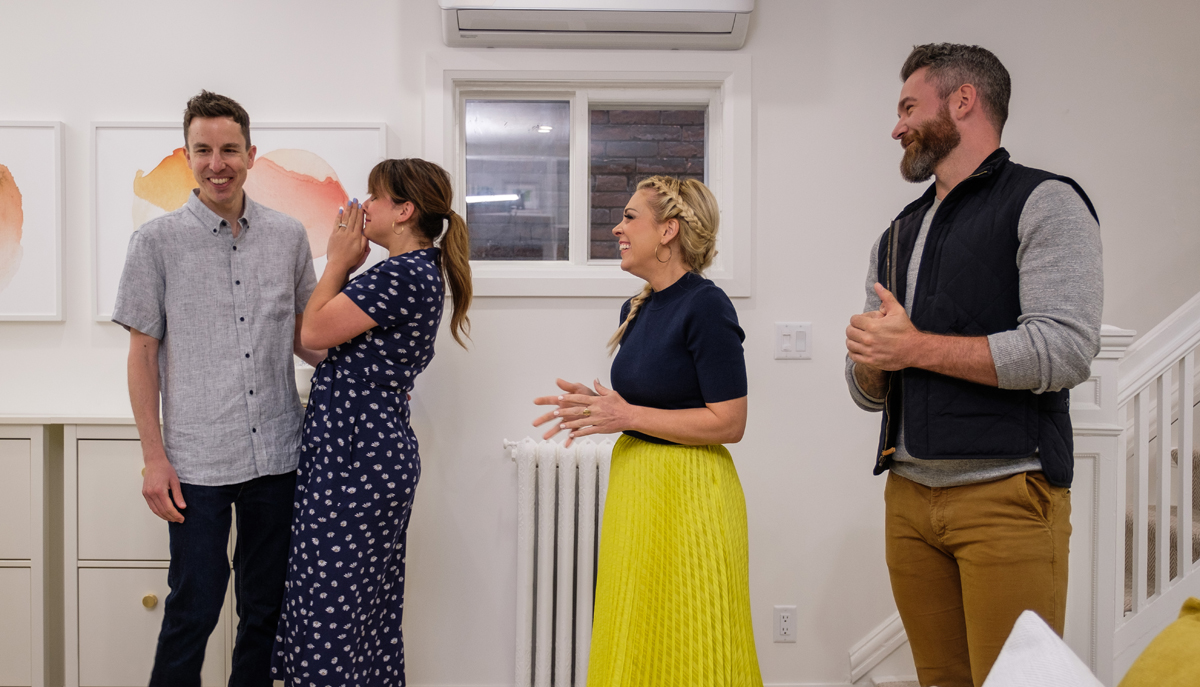 Brain admits that he has learned a lot from Wilson and she from him. Throughout the entire process they brought out the best in each other and grown as professionals.

“You never want to be around somebody who has the exact same opinion as you. How do you grow? I think we complement each other in that we think differently. We’re on the same wavelength so she we kind of lean on each other,” he explained.

While Brain and Wilson gelled well during the production that doesn’t mean there wasn’t any drama. There was indeed plenty of that especially when budgets are stretched due to unplanned and unforeseen issues and circumstances.

“There were specifically one project that really pushed us to the max. When you open up a home up you can find all sorts of things like old wiring, maybe some shoddy DIY work from from past contractors. We did open this one home up and we both just went…’Oh, my Lord. What are we going to do?’ There are very strict timelines to have the homeowners out of their old homes and into their new ones so if you hit a hurdle that’s big enough to cause a shift in the timeline as well as the budget, that’s when you’re in real trouble,” said Brain.

Brian and Wilson not only had to deal with whatever was lurking inside the walls of the homes they worked on but while filming in Toronto and Nashville there were all manner of complications due to the COVID pandemic. The ever-resourceful Brian just had to roll with the punches.

“Sourcing materials alone in terms of COVID was a wild experience at times. The prices of things during this whole pandemic have skyrocketed so that creates hurdles we have to try to incorporate into our planning. There’s been windows and doors that have been put off, like delayed indefinitely, and you can’t have that happen. You have to scramble and try to make it work. You go to different places. You go to local places. You try to outsource things. It was a real problem to be honest. When you when you go to order something and they tell you it won’t be there for six months, what do you do? You have to look somewhere else and then either a source from somewhere else or make do. People don’t have six months to wait like that,” he said. 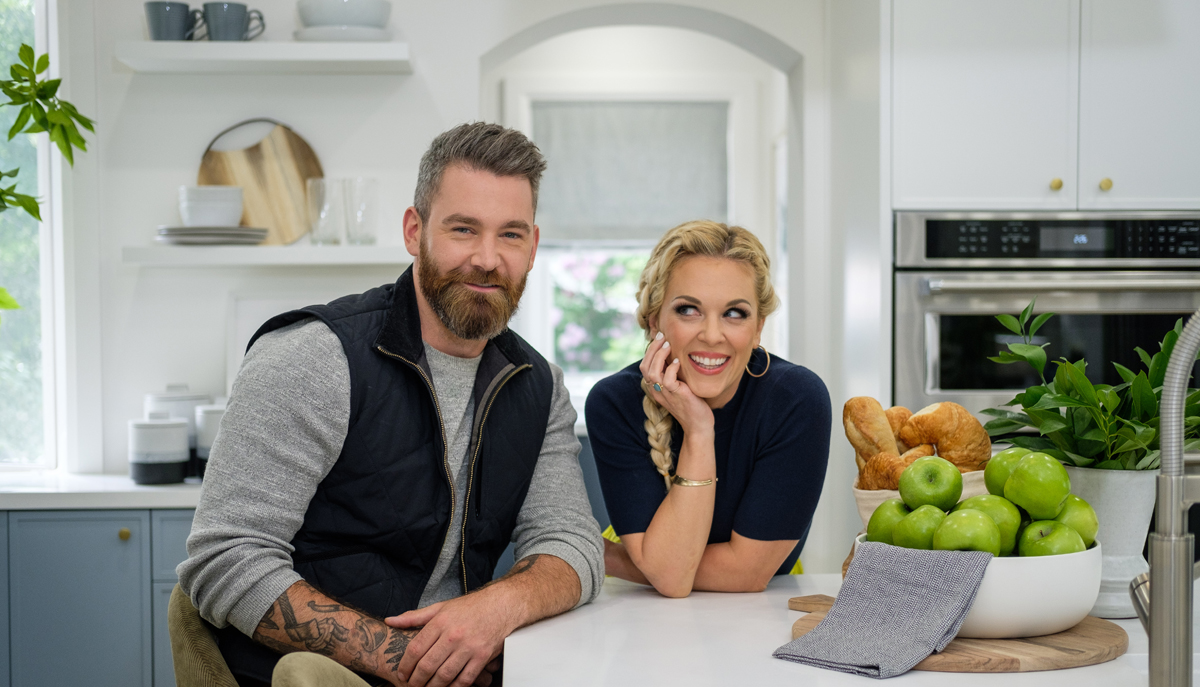 Brain credits Wilson and the entire production crew for their support during those trying times. In the end, Brain says the show is all about people working towards a common goal.

“I can’t express you enough how much fun we had doing this. How much heart and soul, blood and sweat and tears we poured into these projects and really what it comes down to is people. It’s my relationship with Kortney. It’s our relationship with the homeowners. From start to finish you get to see the whole process and it really is magic,” he said proudly.

Of course Big Brother fans might be wondering would Brain ever return to the series, perhaps during an All-Star season? An older and wiser Brain says he would love to have a second chance to play the game.

“The competitive side of me wouldn’t allow me to pass on such an opportunity. I would have to go back and redeem myself,” he said.