Big Brother Winners Weigh in on Christmas Foot Injury Controversy - globaltv
Your browser is not fully supported. We do our best to optimize our websites to the most current web browsers. Please try another browser. ×
IN PARTNERSHIP WITH

While some Big Brother 19 fans love their Christmas [Abbott] Joye others are grumbling…Bah humbug!

Injured while goofing around with Jason Dent, Christmas left the house to have surgery to mend 10 broken bones in her foot. Unable to leave the hospital, Christmas was then permitted to vote remotely on eviction day and returned to the house last Friday.

Christmas’ continued participation in the series despite being seriously injured has divided the vocal fan base. Some have been supportive of her decision while others have criticized it for a host of reasons including Christmas’ own well-being. 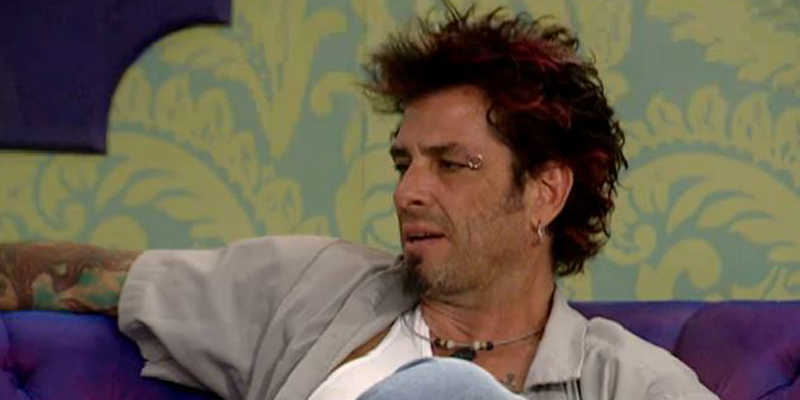 “Personally, I think she’s being foolish. She’s risking her foot healing properly. Her career as a professional athlete is on the line,” said the host of the popular Dick at Night talk show. Donato also believes that because she left the house she should have been pulled from the game.

Regrettably, Donato himself is no stranger to health concerns clashing with a Big Brother experience. During his Season 13 return, he left the show due to an emergency and did not return. Donato later revealed that he was HIV positive. 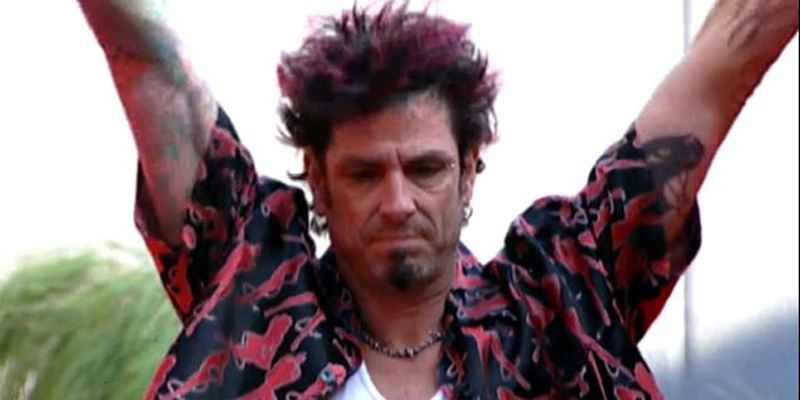 “When I was diagnosed HIV positive during Big Brother 13 I wasn’t given a choice. I asked the show doctor if I could stay, his answer was…If we had known, you would have never been allowed in the house,” he recalled.

What would he have decided if he was given the option of staying? He is not sure.

“Even now, I don’t know. I can’t go back and put myself in the same head space I was in then. It was one of the most surreal moments of my life. I wasn’t given the same choice,” he said.

Derrick Levasseur, the winner of Big Brother 16, dominated the entire season from start to finish. As a fierce competitor, his heart goes out to Christmas. 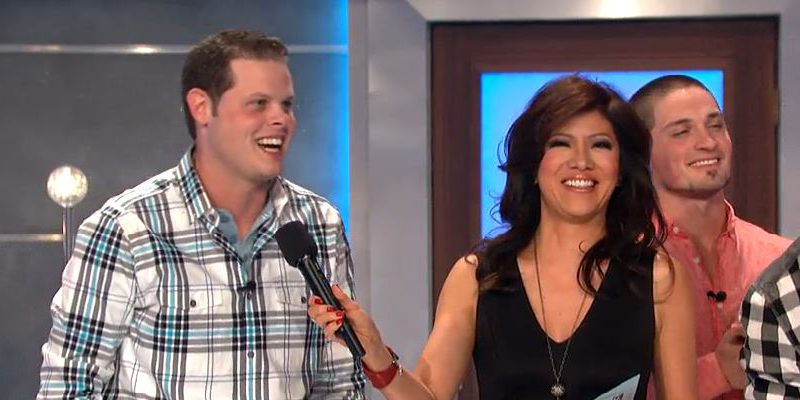 “I think it’s unfortunate. Christmas had the potential to be a really great player and part of what made her such a force was her physical abilities. It’s unfortunate that she will not be able to showcase that aspect of her game. Hopefully she can make up for it mentally and socially,” he said.

Knowing that there is no guarantee that any houseguest will be asked to return in a future season and get a second chance to play the game, Derrick would have made the same decision Christmas did.

“The best thing you can do is try to make the best of a tough situation,” said the police sergeant, undercover detective and author of the upcoming book: The Undercover Edge.

Ian Terry, the winner of Big Brother 14, had some advice for Christmas and any future houseguests who find themselves in similar circumstances. 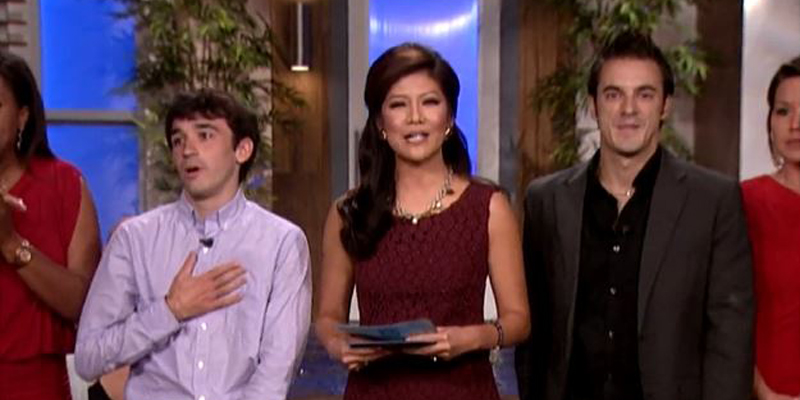 “Well, it’s tough for me to say whether I’d stay or go if I were in her shoes because I don’t know what kind of physical pain she’s going through. That being said, since she is staying in the game I think she should definitely play up the injury as much as possible to remind everyone that she’s basically never going to be able to win any physical challenges. This will get her labeled as a non-threat and should serve her well,” he said.

Donato tipped his hat to former winner Will Kirby (Dr. Evil) saying the fans should remember Big Brother is not solely about winning competitions. 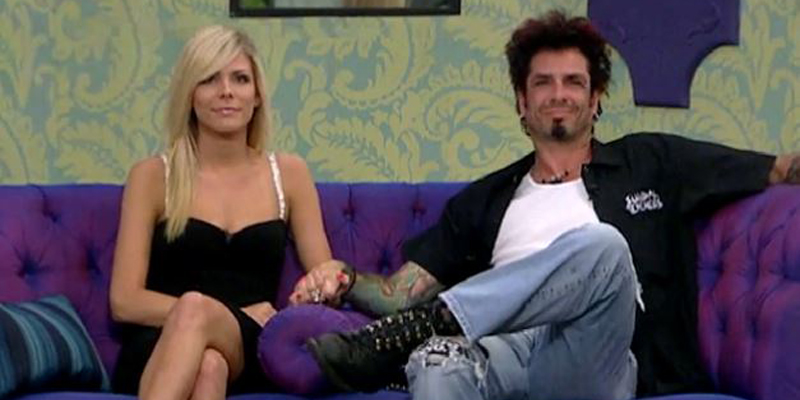 “Know your vote counts. Know that one side or the other will need your vote. Continue to play the game. Social game is a big part of Big Brother. Dr. Will (Kirby) never won a competition in the two seasons that he played and is considered by most, the best player ever. So, it’s not all about competitions,” Donato advised.

“I’d just adjust my strategy to fit my situation. You have to do that anyhow in Big Brother. It would be a big hurdle but it can be done,” he added.

Levasseur agreed with his fellow winners. Christmas should focus on a very strong social and strategic game. 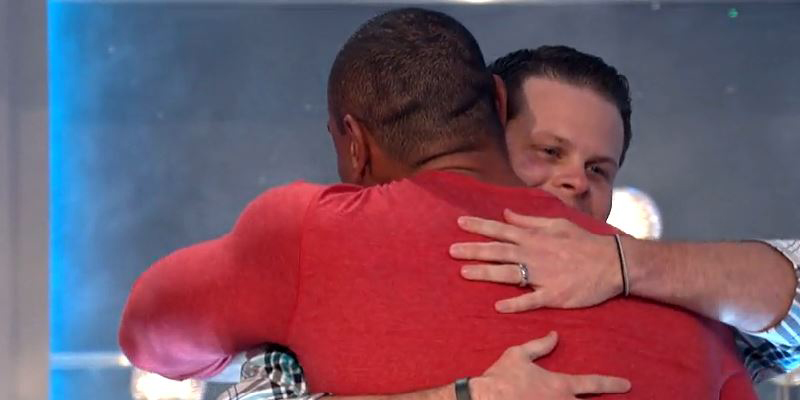 “Build relationships based on common interests that go beyond the game. Be everyone’s emotional support. You may not be able to compete but you can still be there when the other competitors need you after a win or a loss,” he said.