Big Brother winner did it all for his family - globaltv
Your browser is not fully supported. We do our best to optimize our websites to the most current web browsers. Please try another browser. ×
IN PARTNERSHIP WITH

He may have made history by becoming the first African-American to win Big Brother USA but for Xavier Prather his journey was all about his family and friends back home.

“I want to be able to set some money aside for my nephew. Hopefully, in the event that he decides to go to college I can help him with some of those funds. That would help me fulfill a promise to my brother that I would always look out for him. I also want to help any of my other family members with any financial issues they have. I said from the start that this prize money wasn’t necessarily for me, it was more for the people I care about. So I can do things now to show them how much I care about them,” said the attorney from Milwaukee, Wisconsin.

Prather’s brother passed away shortly before Prather entered the Big Brother house. It is why Kyland’s verbal tirade angered Prather so much during his exit. Especially since Kyland brought Xavier’s nephew into the conversation insisting that Prather was not a good role model for the him. Prather told GlobalTV.com that he has already spoken to Kyland about what happened but that there needs to be more dialogue before either Cookout member can move past the issue that stands between them. 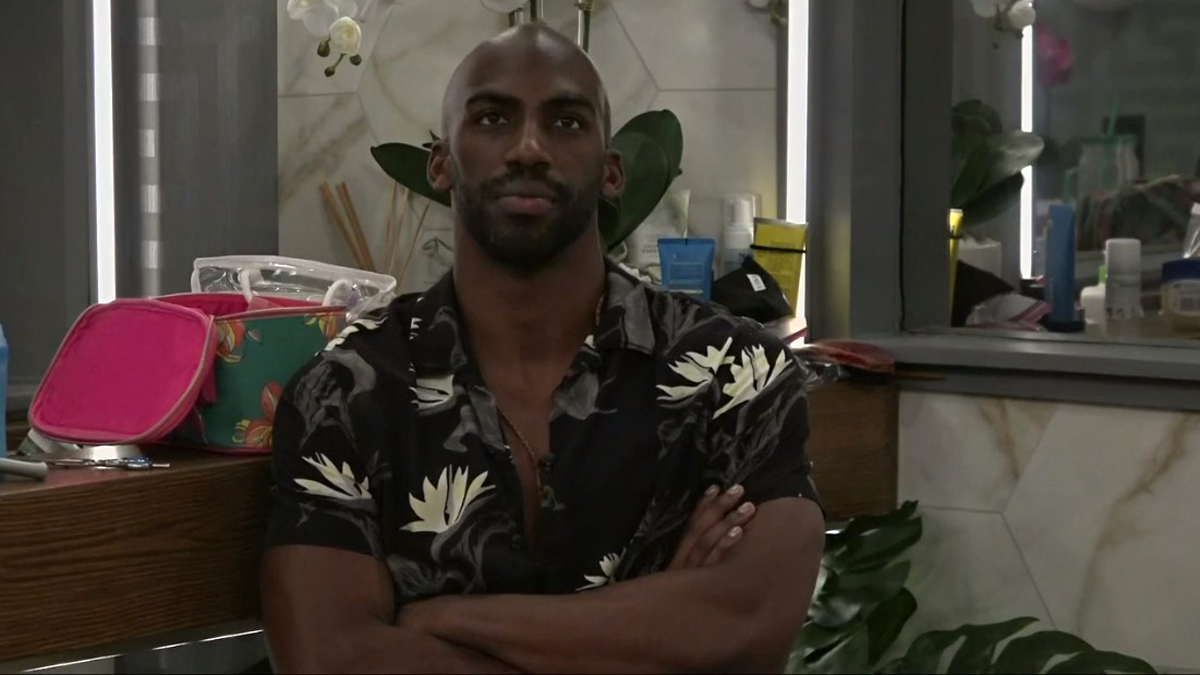 “Kyland and I had a discussion shortly after finale night. We are going to take some time to have a man-to-man conversation just so he can understand why I took what he said in such a negative light and I can understand the intention behind what he was saying. We need come to either an understanding or maybe just a sense of closure from that incident so we can move forward in a positive way. At the end of the day, Kyland and I both are a part of history. We’re going to be bonded for life because of what we were able to do on this show. I think I would be remiss to not at least try to have a conversation and achieve an understanding,” he said.

As part of the Cookout Xavier had to balance his individual game with the goals of the alliance. Now that he has had some time to take it all in, Xavier has been flirting with the idea of possibly returning as a coach if Big Brother would have him back for a future season.

“I would love to see myself play a game without The Cookout and I would really love to see Tiffany without the Cookout. Tiffany is a brilliant Big Brother player. She has a brilliant Big Brother mind. I think we both respect each other’s game but it was kind of like Michigan versus Michigan,” he said. “I think coming back is something I won’t look to do for a little while. I think I would like a nice break but coming back in a different season, maybe as a coach? Tiffany and I could come back and maybe have our own teams? It’d be pretty cool because I love the way Tiffany played the game.”

Xavier didn’t let anyone, not even his Cookout teammates, know that outside of the house he was a lawyer by trade. Looking back he thinks that was the right decision to make. 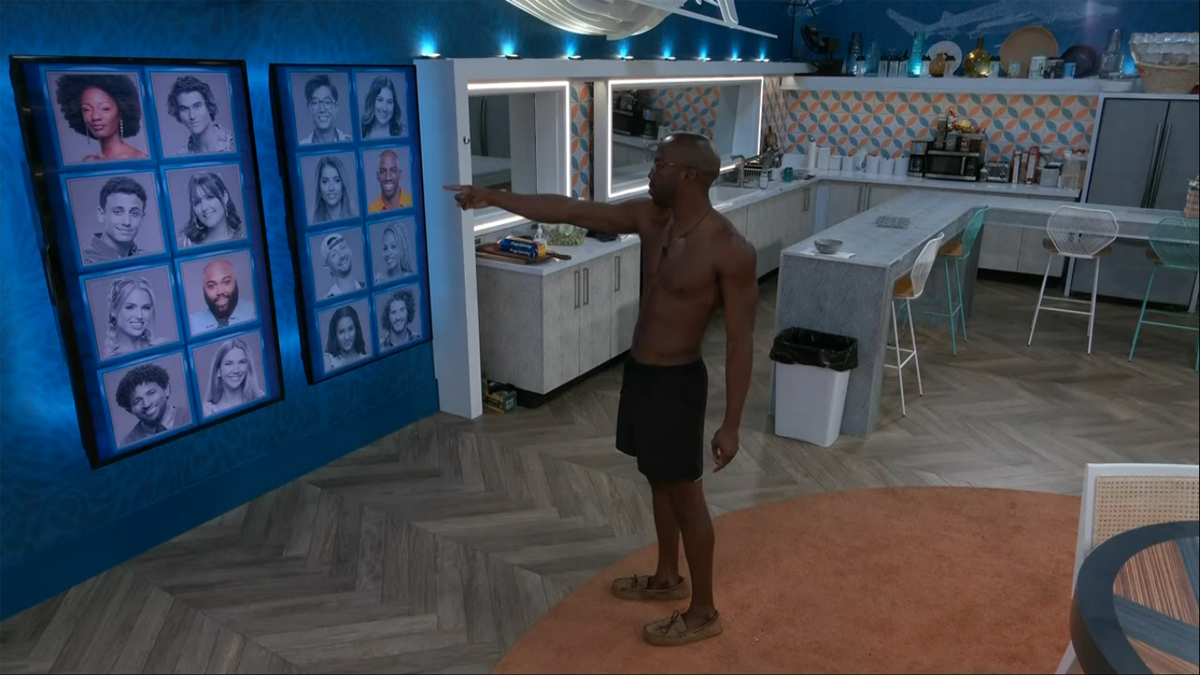 “I definitely think I made the right decision in keeping it confidential. In week one everyone voted out Travis because he was discussing his resume. He is a very, very accomplished, young man. Some of the things he’s done are incredible but lo and behold the entire cast was full of incredible, incredibly successful individuals!” said Xavier laughing.

Besides paying off his student loans and taking well-deserved trip, Xavier doesn’t know what the future will hold for him but he is open to any of the opportunities that will come his way. No matter where he lands he is thankful and proud to have made Big Brother history.

“It is an incredible feeling to to be the winner of Big Brother and everything that title comes with. It has been an incredible journey,” he said.