Big Brother US: Most Iconic Moments - Part One - globaltv
Your browser is not fully supported. We do our best to optimize our websites to the most current web browsers. Please try another browser. ×
IN PARTNERSHIP WITH

Big Brother is back for another fun-filled season filled with devious gameplay, fiery showmances and cunning twists. In its 18 season run Big Brother US has had all manner of surprising, shocking and memorable moments. Here is a look back at Big Brother US’s most iconic moments. 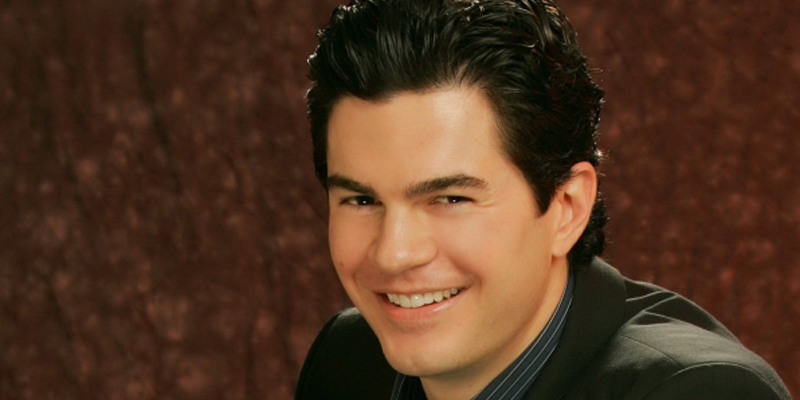 The Puppet Master strikes again. Finding himself in quite a pickle, former winner Will Kirby gives one of the best speeches ever delivered. Barely keeping a straight face, Will explains his heart hasn’t been in the game because he couldn’t find one player to hate as he hated everyone equally. Will asks to be booted and if the house doesn’t do so he vows to throw every competition going forward. His plea works and he stays. 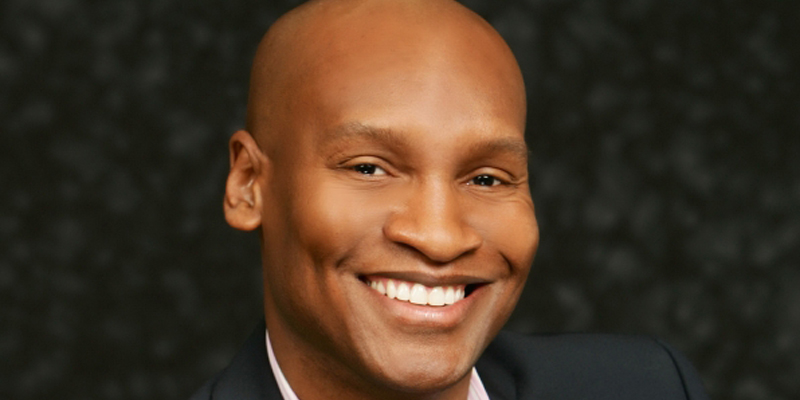 Although there have been some awful moves in the Big Brother game, this is recognized as one of the very worst. After winning the Golden Power of Veto, Marcellas is convinced not to save himself and is summarily voted out of the house. Oh, Marcie, Marcie, Marcie. Marcellas would go onto to redeem himself somewhat as the straight-shooting co-host of the House Calls show. 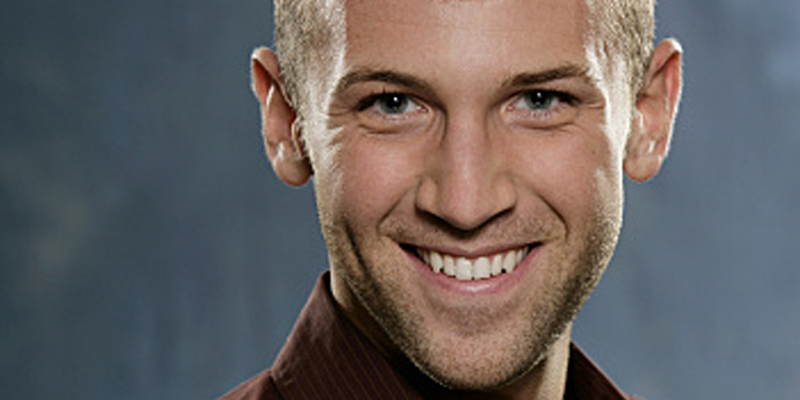 Dustin Erikstrup breaks one of the elementary Big Brother rules and pays the price becoming the first Season 8 juror. Volunteering himself as a pawn, Dustin agrees to side beside his nemesis Evel Dick on the block. America’s Player, Eric Stein, turns the tables on Dustin, forms an alliance with Dick and his daughter Danielle and votes out a stunned Dustin. 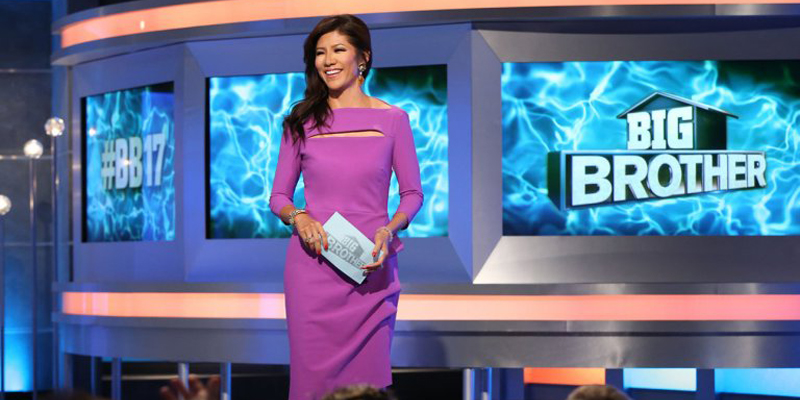 After a night of heavy drinking and making out with fellow HouseGuest Krista, Justin jokingly put a knife to Krista’s throat saying…”Would you get mad if I killed you?” Justin was expelled from the house for his violent behaviour. Arnold Shapiro, the show’s producer at the time released the following statement: ”Justin’s behaviour crossed the line of tolerable and acceptable behaviour, and was a blatant violation of the house rules we established. As much as we like Justin, we really had no choice but to expel him from the house.” Invited back to explain the incident, Justin told host Julie Chen: “If there’s anyone that can perceive that as an act of violence or as a threat then you’re an idiot, all right, and I don’t know what the hell you’re watching and I don’t know what kind of glasses you’re looking through.” 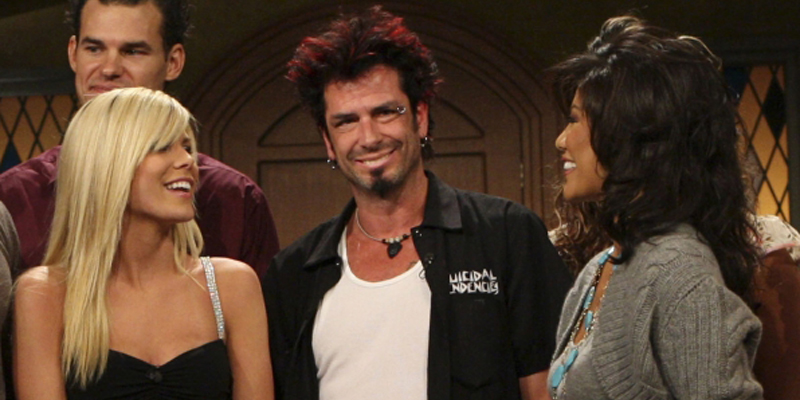 A source of undeniable drama throughout the entire season, Evel Dick turned things up a notch. With himself and his daughter Danielle on the block, Dick decided the best option to save his daughter was to become public enemy number one. Launching a day of terror, Dick woke up the HouseGuests by banging pots and pans before verbally taunting and insulting them.

As part of Project DNA, twins Adria Klein and Natalie Carroll played the game as one player, at first. The twins secured the privilege to play as individuals by not being voted out or discovered for five weeks as they switched in and out of the house ten times using the Diary Room. The reveal blew the Houseguests’ collective minds and made for one of the very best reality show reveals. 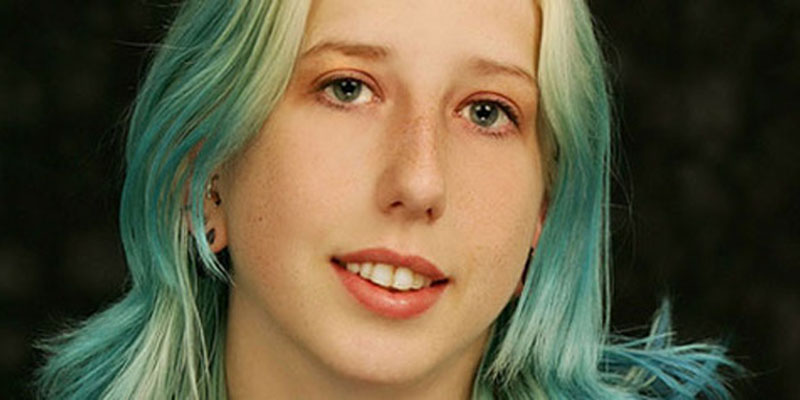 Another part of Project DNA the producers cast HouseGuests Jennifer “Nakomis” Dedmon and Michael “Cowboy” Ellis. The two were actually half-brother and half-sister, sharing the same father, and met for the first time in the Big Brother house. Michael would go on to vote out Nakomis. 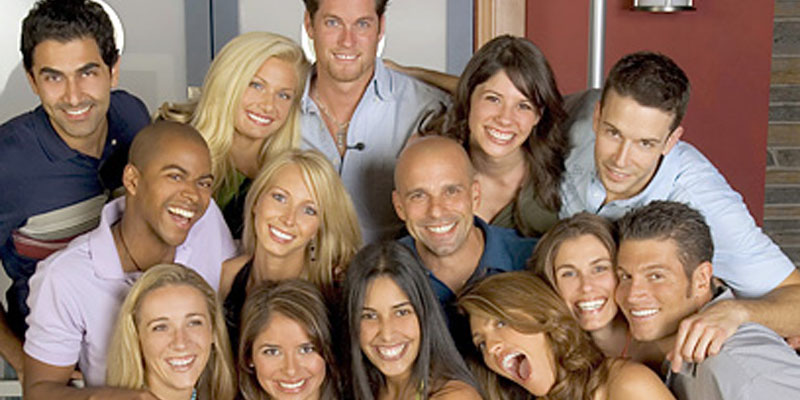 Although there have been many verbal confrontations on Big Brother, perhaps the most memorable one was between Michael Donnellan and Eric Littmann which pulled in both Ivette Corredero and Kaysar Ridha. After a night of drinking, the bad blood between both players boiled over with Eric having to be restrained by other players in the backyard as he shouted “You’re going home!” before the live feeds were cut. Ivette and Kaysar also verbally battered each other making for a very fiery night.