Big Brother Spoilers: Winners and losers of America’s Field Trip - globaltv
Your browser is not fully supported. We do our best to optimize our websites to the most current web browsers. Please try another browser. ×
IN PARTNERSHIP WITH

Not everyone had a good time on today’s America’s Field Trip.

For the last week or so, viewers have been voting on the three houseguests they wanted to send on the special competition.

The winner receives immunity from eviction. The second-place finisher will get a punishment to be determined later and the houseguest in last place will be put on the block as a third nominee.

Jackson, Christie and Analyse were selected to participate. Jackson won immunity, Analyse will receive a punishment for finishing second and Christie is now on the block.

At press time, HoH Tommy has yet to hold his nomination ceremony. 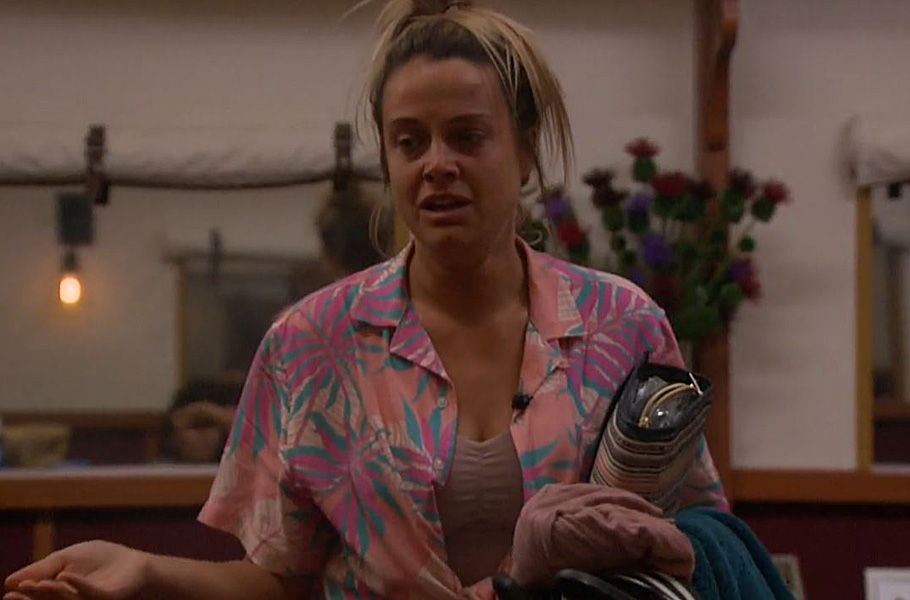 “I am sorry. I really tried though but then I realized she wasn’t knocking any down. Everyone was watching. I had to look like I was trying,” Analyse said to Tommy on the live feeds about trying to throw the competition.

“You did great,” said Tommy.

“That was the hardest thing to watch,” he said shaking his head.

“That was scary. I was getting really nervous,” said Analyse.

An unhappy Christie joined them.

“I am really upset. I am so scared,” she said starting to cry and her voice cracking.

“We are going to protect you. We are playing Veto tomorrow and I am winning it,” Nick vowed.

“You are going to use the Veto on me?” asked Christie.

“I know I deserve it because I lost,” sobbed Christie gathering up her towel and her clothes.

“You are not going home. I am not going to let it happen,” Nick promised.

Christie left the HoH room to go lay down.

Nick, Analyse and Tommy agreed they are happy for Jackson.

“I feel bad because I have to talk to people and let them know that this changes things,” said a downcast Tommy.

Meanwhile in the storage room downstairs, Jackson and Holly celebrated with hugs and kisses. 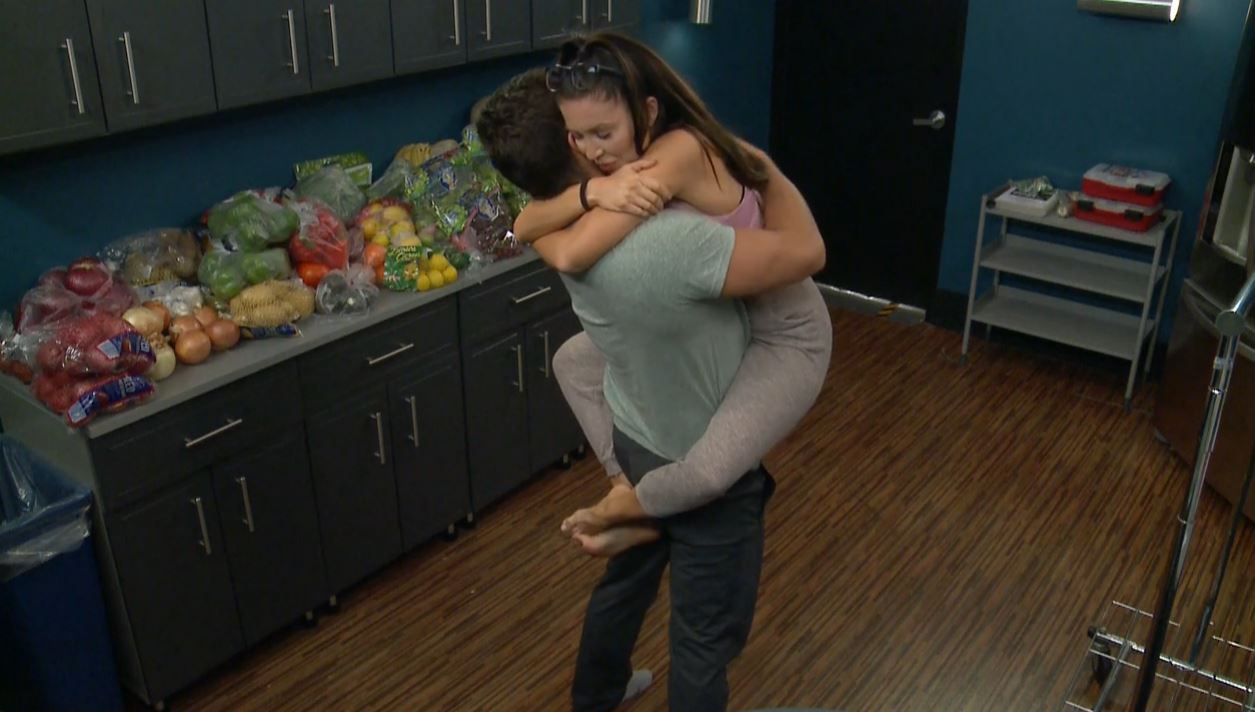 “I am so proud of you,” gushed Holly squeezing Jackson tight.

“Let’s see. I get to play if it is a double eviction and for HoH next week. I have guaranteed safety this week and Christie is on the block. There is no blood on my hands!” Jackson cheered pumping his fists in the air.