Big Brother Spoilers: Veto win panics nominee - globaltv
Your browser is not fully supported. We do our best to optimize our websites to the most current web browsers. Please try another browser. ×
IN PARTNERSHIP WITH

For the second time this season he has not only won Head of Household but he has also won the Power of Veto in the same week.

Cody and Nicole spoke in the storage room after the competition.

“I could have won that. Why are you so good at everything?” Nicole whined.

“I don’t panic. I feel like you could have won that easily,” replied Cody.

Meanwhile, Enzo was trying to reassure Christmas that she has the votes locked in this week.

“That was my worst competition but we are all going to have bad days,” she sighed. 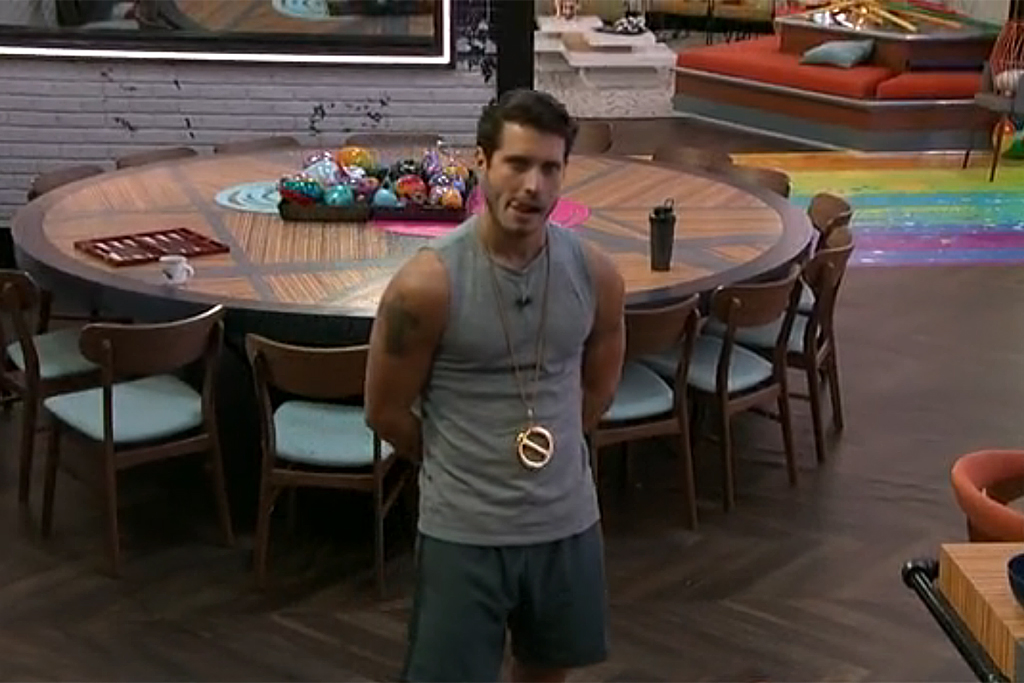 “He is not going to use it,” said Enzo of Cody and the veto.

“Of course not but now that I know the nominations will be locked I don’t know who he is leaning towards to have out,” she said.

“It doesn’t matter though. You’ve got me. You have me and f—–g Memphis so who cares?” said Enzo.

Enzo warned Christmas that Tyler is probably going to come up with a lot of “s–t”.

“We have hardly had any game talk this season and we have been associated together. I just want to be able to defend myself,” said Christmas of Tyler, her partner in the Carolina Connection.