Big Brother Spoilers: Veto meeting tightens the trap - globaltv
Your browser is not fully supported. We do our best to optimize our websites to the most current web browsers. Please try another browser. ×
IN PARTNERSHIP WITH

For the third week in a row, the HoH is also the Veto holder in the Big Brother house.

Jackson took full advantage of his duo role to bolster his plan of getting Christie out. He didn’t use the Veto at today’s meeting leaving Christie and Analyse on the block.

“It is what it is,” sighed Christie in the RV Bedroom.

“I just don’t get it. I really don’t,” said a confused Analyse.

“We tried. We tried everything,” said Christie.

Nick and Holly came into the room. Holly fought back tears.

“I feel so upset. I love you guys. I am not going to stand here and think of something. It will just be awkward,” she said trying to find the words to comfort them.

“I get it. He is going to do what he thinks is best,” said Christie flatly.

Holly told Analyse and Holly that the choice was Jackson’s and Jackson’s alone.

“The decision wasn’t made lightly,” said Holly attempting to soften the blow somewhat.

“I hate this game,” groaned Analyse. 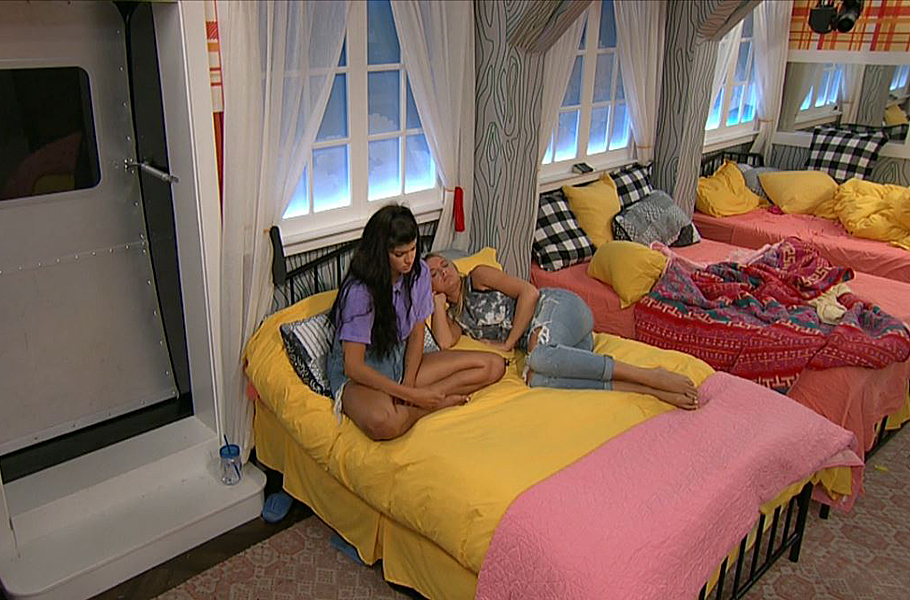 “I was true to myself the moment I walked in this house. Maybe I was outspoken sometimes but it was me and what I believe in. I played every game to my very best. I never threw a competition,” said Christie proudly.

In the HoH Room, Jackson detailed his decision to Tommy.

“If I would have used the Veto it would have exposed a lot of things. On a personal level, it would go against everything that I said. This is something I have to do for myself. I am sorry. I trust you and I trust Sis. I don’t know if you all want to work with me going forward after this,” he said.

Tommy agreed that they should team up.

“I came here to do the best that I can and get as far as I can. I truly believe that Christie will beat me and if I pass up an opportunity like this at this point of the game, I don’t know if I will get it back,” said Jackson. 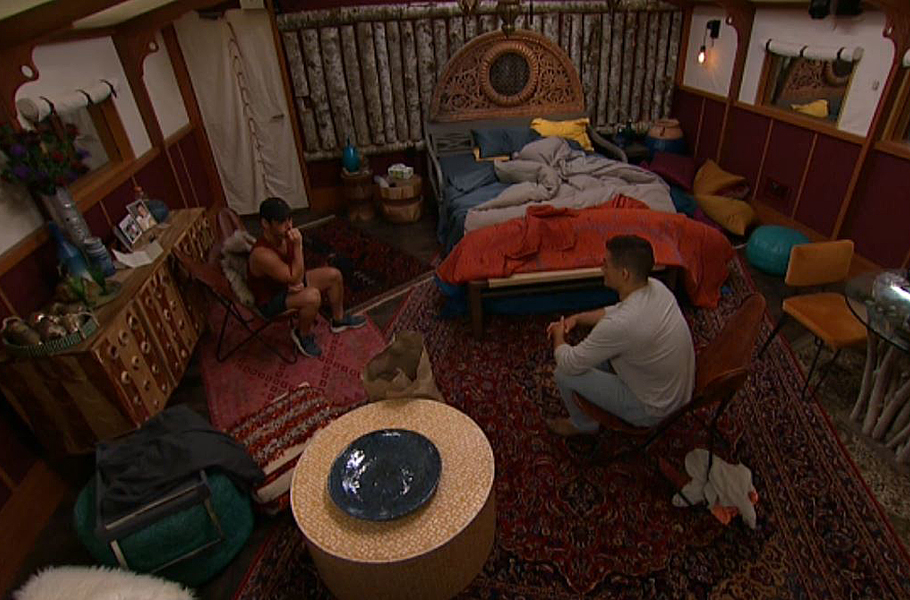 “We gotta look out for ourselves and I get that,” replied Tommy repeating that he wants to work with Jackson and Holly.