Big Brother Spoilers: Surprise awaits HoH - globaltv
Your browser is not fully supported. We do our best to optimize our websites to the most current web browsers. Please try another browser. ×
IN PARTNERSHIP WITH

Dani has decided. As the new HoH she has nominated Kevin and David for eviction.

Kevin went off into the Love Lounge and cried after the ceremony.

“I know I just broke Kevin’s heart too,” said Danielle to Nicole in the HoH room. 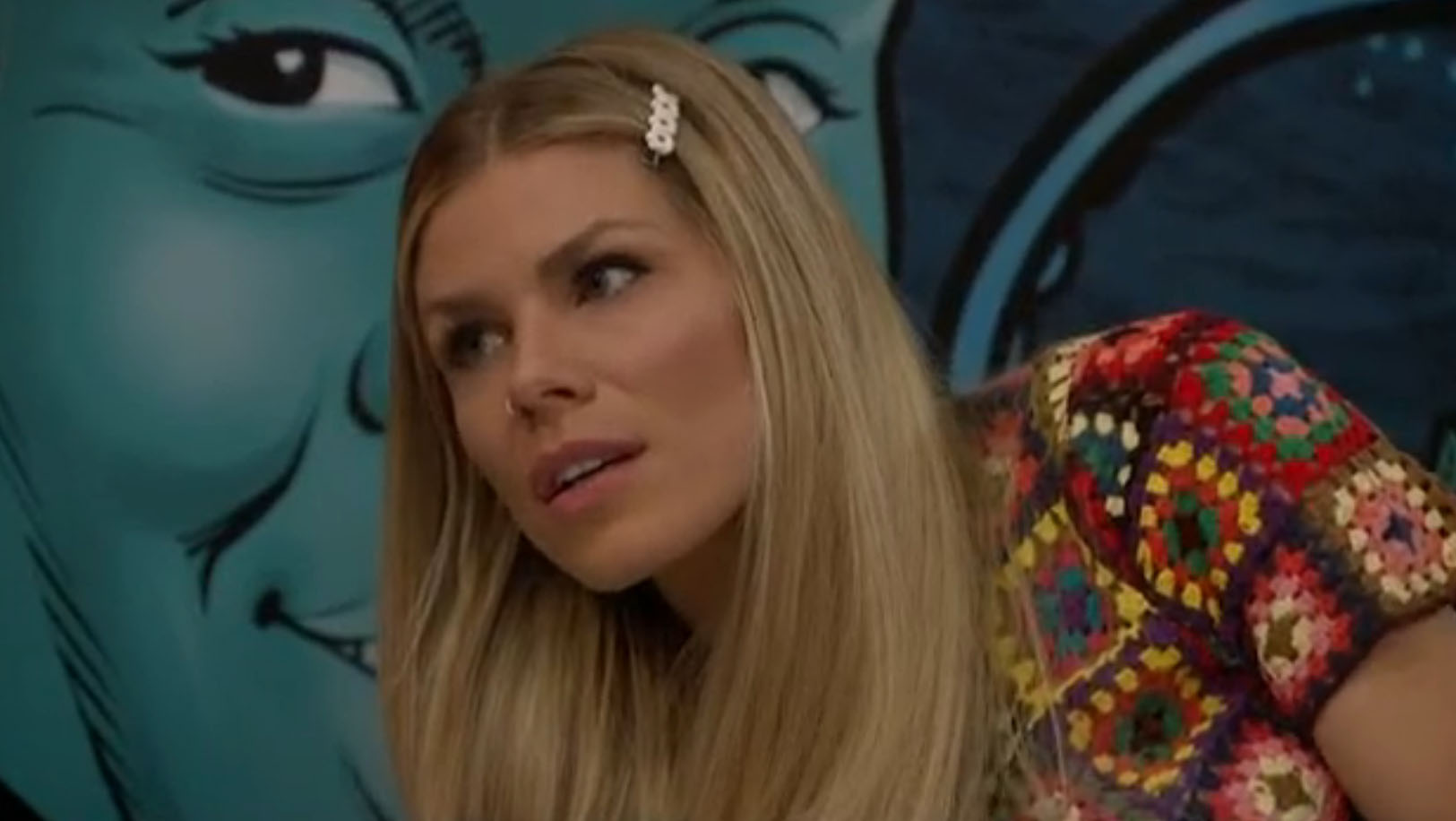 “It is just going to get harder and harder,” said Nicole.

If she could, Danielle said she would have thrown Christmas on the block but she is in their alliance.

What Dani doesn’t know is that David has the Disruptor Power. He can secretly save one of the nominees or himself forcing the HoH to nominate another player once the nominations are made.

Before the nominations Tyler met with Danielle in the HoH room.

“I am not going to put you up, Tyler. Let’s make a verbal agreement we will not go after each other at least until The Committee, final six. Deal?” asked Danielle.

“I will go one freaking step further. Final four to me. You can go after me at final fix but I won’t go after you until final three,” countered Tyler.

“Do you know what you want to do?” asked Tyler.