Big Brother Spoilers: Some outsiders are throwing in the towel - globaltv
Your browser is not fully supported. We do our best to optimize our websites to the most current web browsers. Please try another browser. ×
IN PARTNERSHIP WITH

Some of the players not in The Leftovers alliance are mentally checking out of the Big Brother game.

HoH and Veto winner Michael stuck to The Leftovers alliance’s wishes at the veto meeting today. He removed Terrance, Monte and Joseph from the block and nominated their target Daniel and his Festie Bestie, Kyle.

Daniel and Terrance spoke about how the game just isn’t competitive any more.

“Even as a fan of this game it is unbelievable to see this happen in real time where I am like…This is your moment,” said Daniel disappointed in Michael’s decision.

“It is so deflating. That just took the air out of my sails. Who wants to play this now? Just cut the check. F—k it. It is just stupid at this point. I am over it,” said a frustrated Terrance making Daniel laugh. 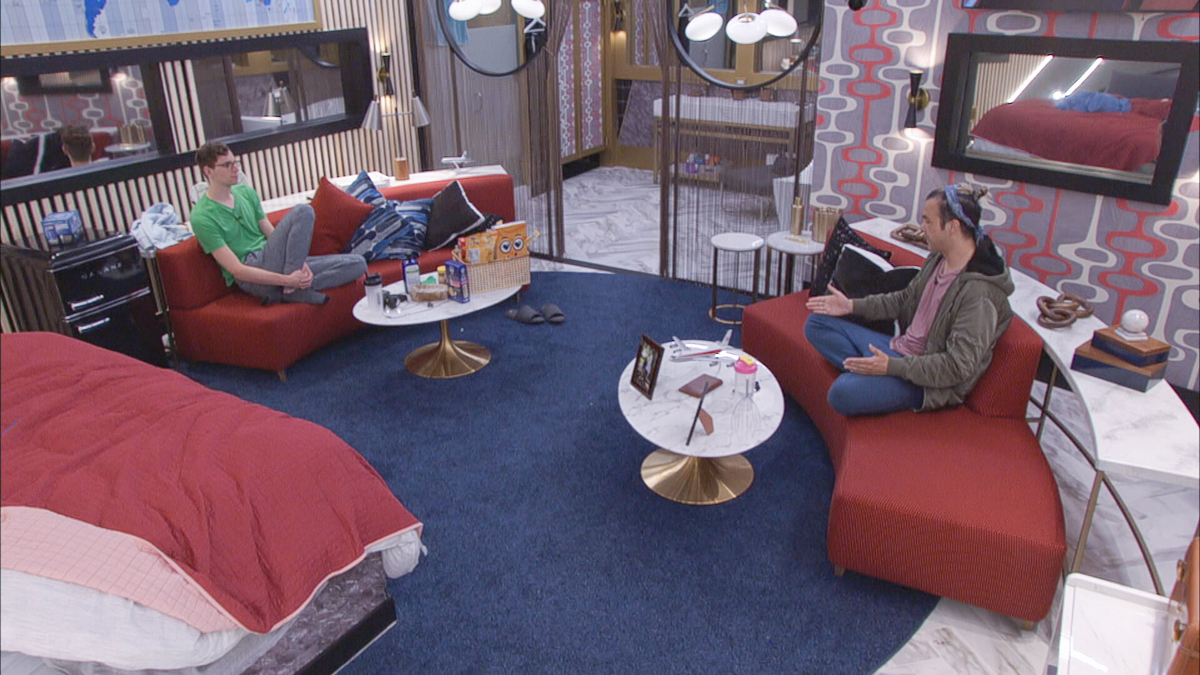 “This isn’t about keeping your word. This is about playing a f—–g game. This is a clown show now. This isn’t even going to be competitive at this point,” he continued.

Daniel agreed. There is no point to him campaigning to stay because they don’t have the numbers.

“My goal is to enjoy these last few days. It has been a dream to be here,” he said.

“I already know the set-up. They aren’t going to play to win the HoH,” said Terrance about some of the others in the house who he believes have been purposely throwing competitions all season long. 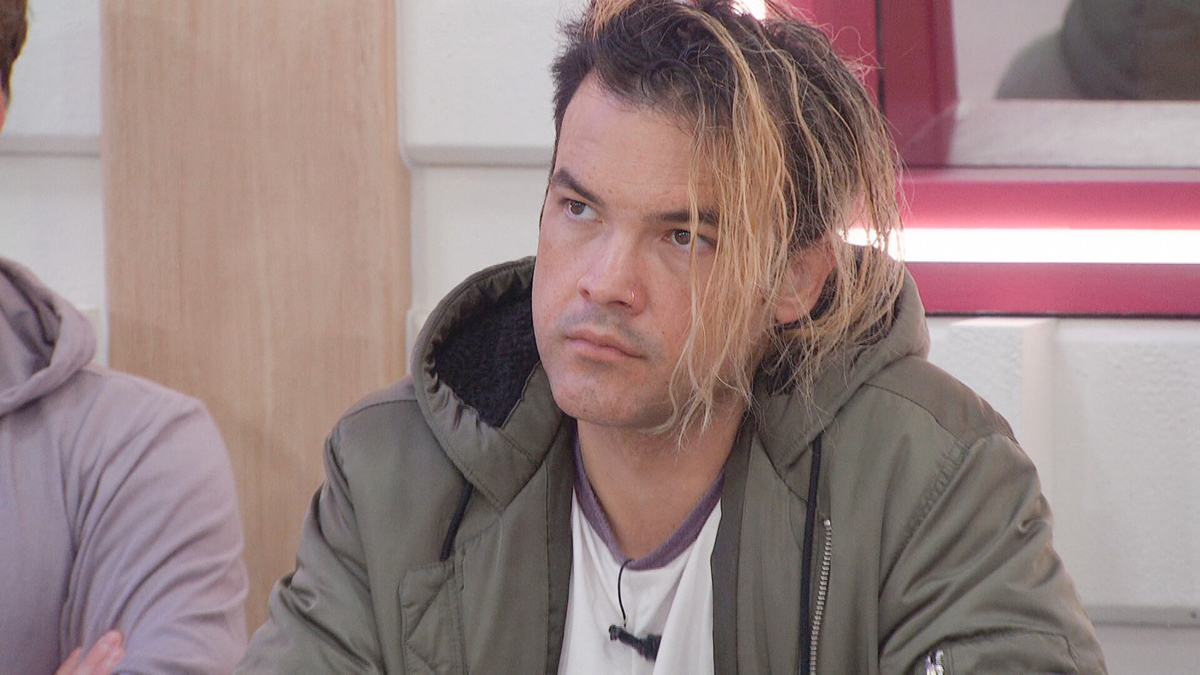 Earlier in the day, Daniel met with Michael hoping he could convince him to leave the nominations the same and target Monte.

“Taylor is not a target to me anymore because I don’t want to play with emotions,” said Daniel to Michael in the HoH room.

“I appreciate you coming up here. I didn’t sleep a lot last night. I was going over options and I am not seeing an easy way out of this week. I am just juggling, going back and forth. I am being pulled in a bunch of different directions,” said Michael who had already told Terrance before he held court with Daniel that mhe cannot go back on his promises to the ‘others’ in the house.