Big Brother Spoilers: Rebel houseguest opposes tonight's vote - globaltv
Your browser is not fully supported. We do our best to optimize our websites to the most current web browsers. Please try another browser. ×
IN PARTNERSHIP WITH

One houseguest may be going along with tonight’s eviction vote but it is against their better judgment.

As everyone was getting ready for tonight’s live show Alyssa met with Joseph in the storage room to express her concerns over Indy’s stance. Indy is her Festie Bestie in the game.

“She says we owe Daniel because he took us off the block,” said Alyssa about Indy’s instance that they vote out Taylor not Nicole.

Joseph argued that Nicole wanted to target him in the past, when Jasmine was HoH.

“Nicole keeps saying she is playing an honest game but she has lied to me like five times,” said Alyssa agreeing with Joseph.

“Nicole told me not to trust you,” Joseph told Alyssa. 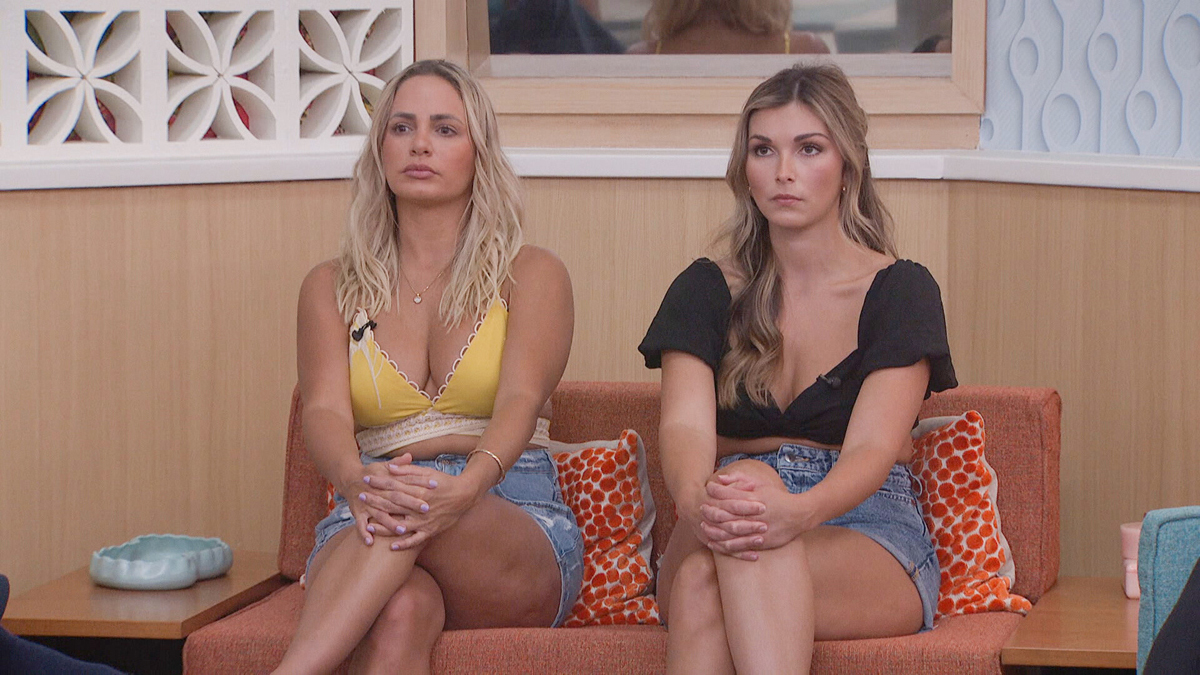 Jasmine and Michael joined the discussion.

“Daniel is going to come for blood,” warned Jasmine saying she still supports the plan to vote Nicole out but they should be aware of the possible repercussions.

“I don’t want to blindside him either. That’s not my goal. I was voting Taylor,” said a fibbing Joseph, who along with The Leftovers has been targeting Nicole the entire week.

“We are going to be on the wrong side of the vote and that’s a fact,” said Jasmine about what will happen if they follow Indy’s lead.

“I am okay voting Nicole out but Daniel is going to f—–g aim for this HoH and there will be hell to pay on everyone. He is not going to care,” Jasmine warned. “My fear is Daniel. He is going to wreck havoc.”

“I am more afraid of Indy. She is saying we owe it to him,” said Alyssa.

“Maybe you do as he saved you but do you want to be on the wrong side of the vote?” asked Jasmine.

Indy was next to speak to everyone in the storage room. She expressed her disappointment over the house’s decision to vote out Nicole. Joseph tried to change her mind.

“Everyone is going the other way. I mean I know you are honest but this is your game,” Joseph cautioned detailing once again how Nicole is coming after him and how she told him not to trust Alyssa or Indy.

“I know. You already told me all of this,” Indy snapped. 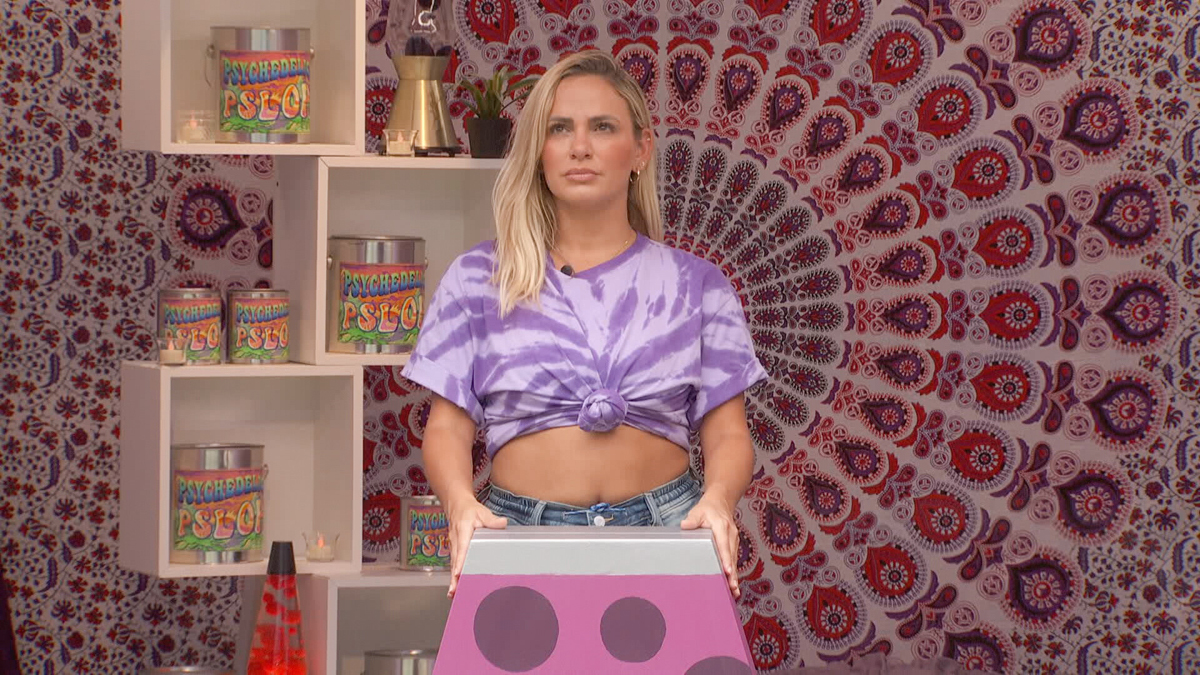 Indy laid it all out on the line again before leaving the storage room, much to their dismay. Alyssa rolled her eyes behind Indy’s back.

“You need to understand my feelings. This person should have been home already. If she stays here this week, she is going to win this game. Be aware this is what’s going to happen. I will be going home because of her. It is on your head if you prefer her than me in the future. I can see everyone using her as a pawn,” she said.