Big Brother Spoilers: Part One of final HoH plays out - globaltv
Your browser is not fully supported. We do our best to optimize our websites to the most current web browsers. Please try another browser. ×
IN PARTNERSHIP WITH

The first part of the final HoH competition is over.

Jackson Michie, the bartender from Los Angeles, defeated both Nicole and Holly to walk away with the win.

Jackson now gets a bye into the third round where he will face the winner of the second round, either Holly or Nicole.

The winner of the third round on finale night decides who they are taking with them to face the jury.

The competition involved climbing, swinging and a puzzle. 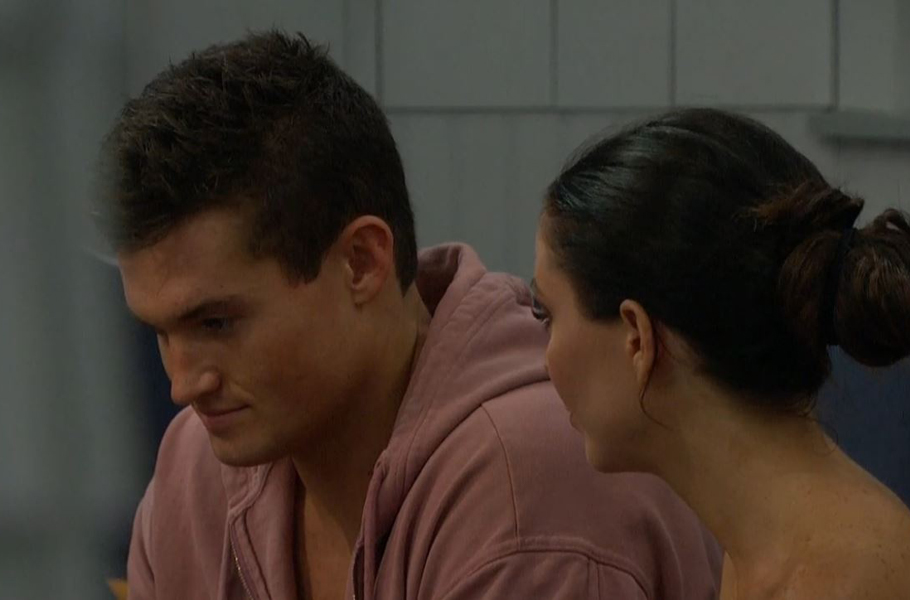 While Jackson showered after the competition, Holly commented on how that was her type of challenge.

“I didn’t know it was going to be Lara Croft meets Indiana Jones,” laughed Jackson.

“That was so cool,” said Holly.

Part one of the final Head of Household will air on this Sunday’s episode.