Big Brother Spoilers: Nominees hope for the best, prepare for the worst - globaltv
Your browser is not fully supported. We do our best to optimize our websites to the most current web browsers. Please try another browser. ×
IN PARTNERSHIP WITH

Janelle and Kaysar have accepted their fate. One of them will be leaving the Big Brother house this week. Both will have a chance to win the Power of Veto today but they will have to beat Tyler, Memphis, Cody and Bayleigh to do so.

The fan favourites sat alone and reflected on things this morning. Janelle couldn’t believe that Kevin was grousing about the houseguests being woken up so early to pick the veto players today.

“I cannot stand it,” said Janelle about Kevin’s attitude.

“Did something new happen?” asked Kaysar.

“Bitch, you aren’t playing. What the f—k do you care?” said Janelle about Kevin’s complaining.

“Go back to sleep,” laughed Kaysar.

“Go back to sleep and mope. All he does is complain,” said Janelle.

They chuckled about the new sleeping arrangements now that Nicole is gone and Memphis is no longer HoH. How Kevin left their bedroom in a big hurry.

“He just grabbed his things and walked right out,” chuckled Kaysar. 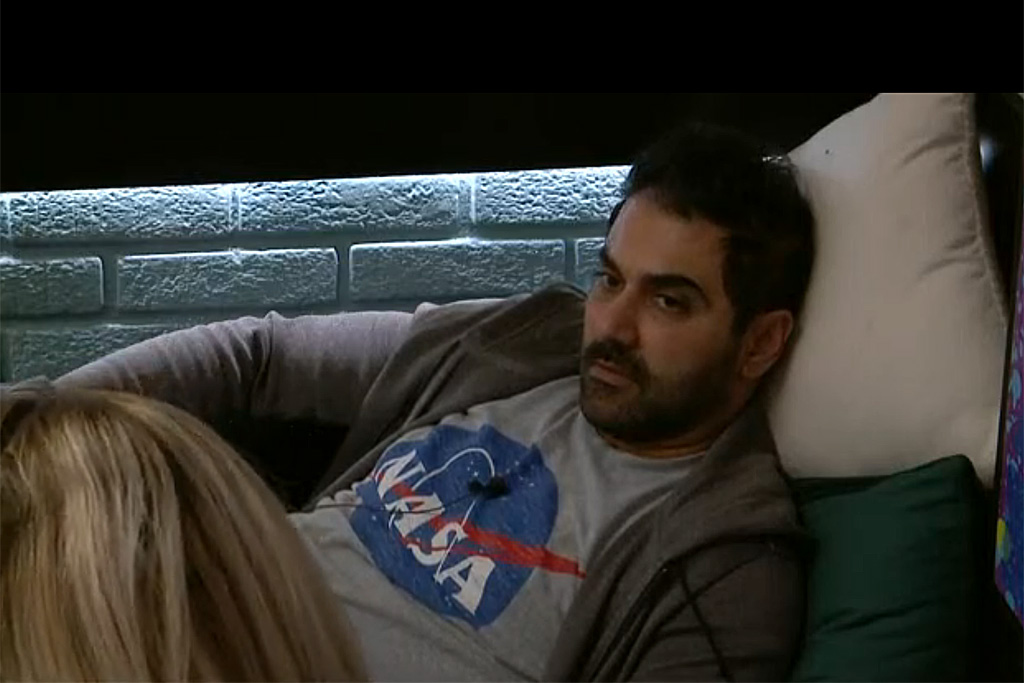 “He is the one who threw us under the bus,” said Janelle.

“He is literally a parasite,” she added.

“He is. He will feed off whatever works for him,” Kaysar agreed.

The conversation then switched to how Nicole Anthony turned her back on them.

“She was losing it,” said Kaysar.

“That’s really sad. She came after the people who were trying to save her,” Janelle said.

“How does this make any sense? I risked my entire week, blowing up an alliance to get people to save her. I am exhausted and she said to others how sick and twisted we were for putting her on the block and then trying to save her. She just thought we were disgusting, I guess,” said Kaysar.

Janelle claimed that if she stays she will not work with Kevin or Da’Vonne, anyone. 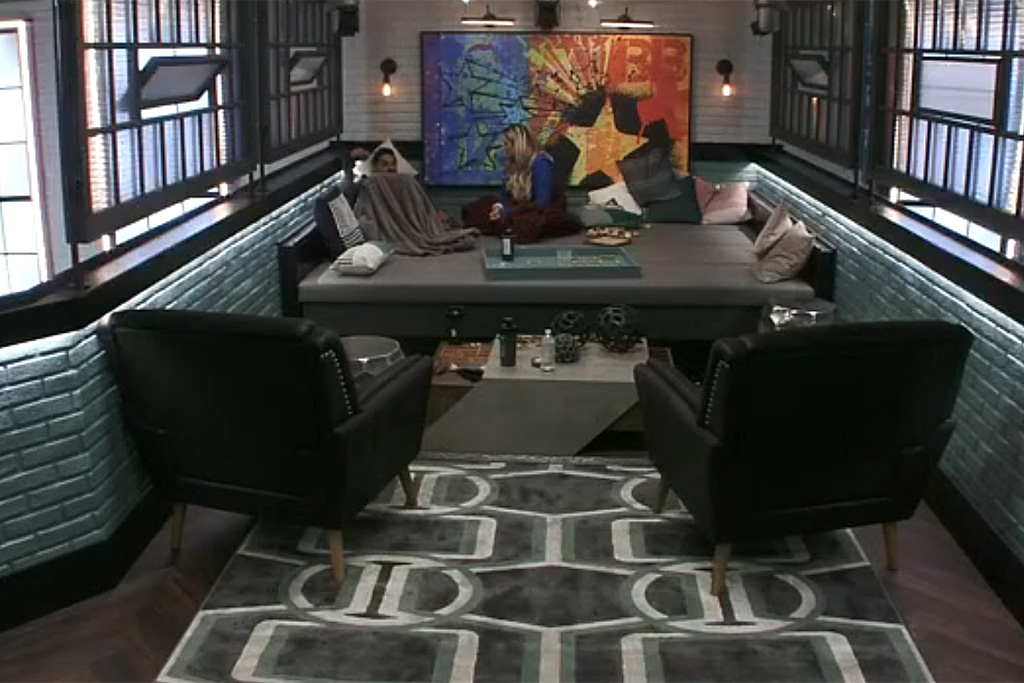 “Is Da’Vonne double-crossing us too?” asked Kaysar.

“Because she doesn’t have a skill in this game except for spreading information and just popping around,” Janelle surmised. “Everything you tell her, she tells them.”